The Most Underrated Netflix Series You Need to Watch

Chances are, you’ve probably seen everything out there, and looking for something new to get wrapped into – and we’ve got you covered.

MILLE rounds up 5 of Netflix’s most underrated series worthy of a weekend binge. 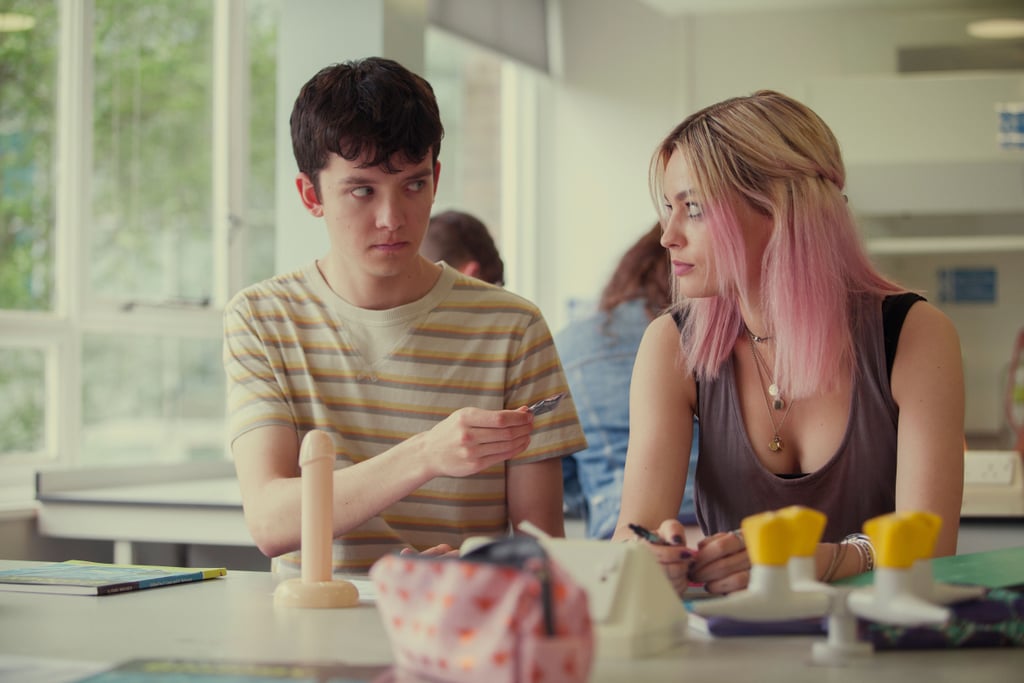 British comedies very rarely disappoint—and this one is no exception. The series follows the life of a socially awkward high school student, Otis and a group of friends. From sexuality and religion, to parental relationship, the show cleverly portrays dilemmas teenagers might face. 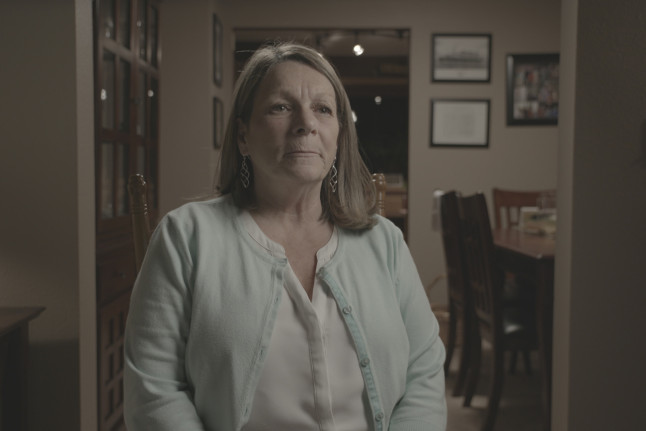 If you’re into true crime, The Confession Tapes is definitely one of Netflix’s most underrated. As the title suggests, the 2017 series focuses on different cases where confessions were made—but at the centre of it all is whether or not the defendant’s claims were involuntary, coerced, or downright false. 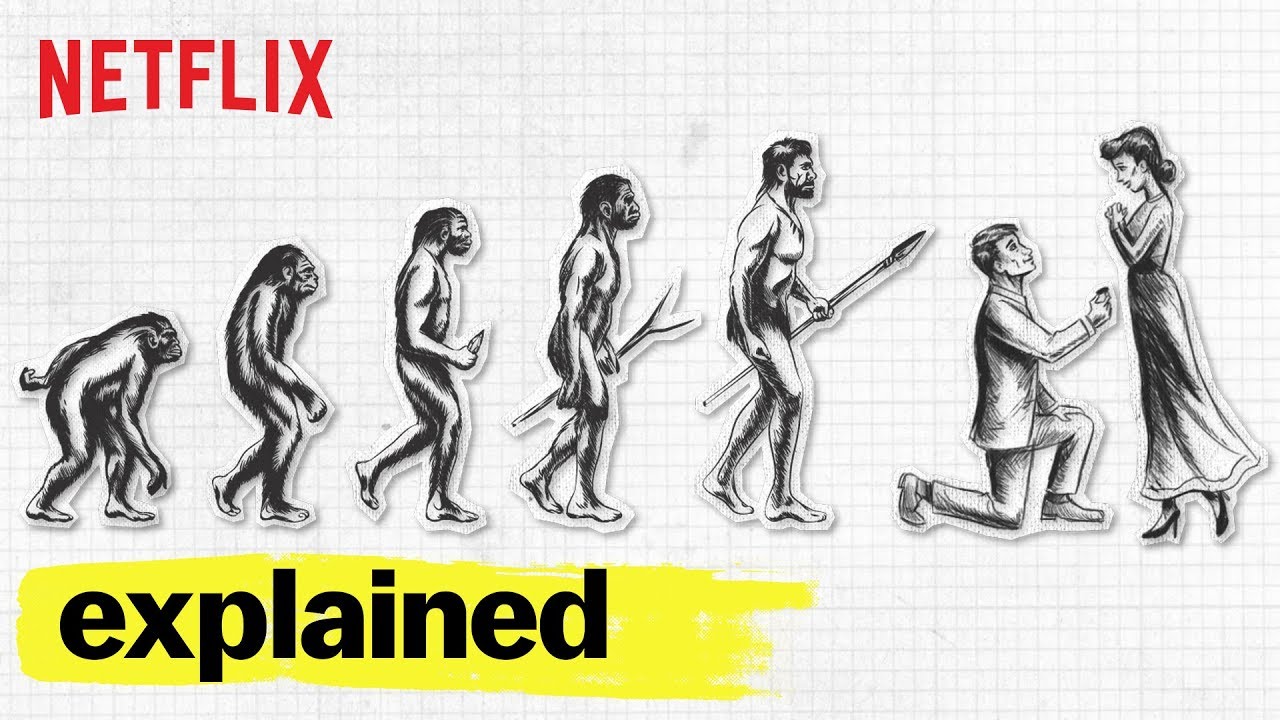 If you’re looking for a chill series to watch during some downtime, Explained is it. From monogamy to political correctness, each episode delves deep into a particular topic—leaving you with a new set of fun facts, and general knowledge you might not otherwise have. 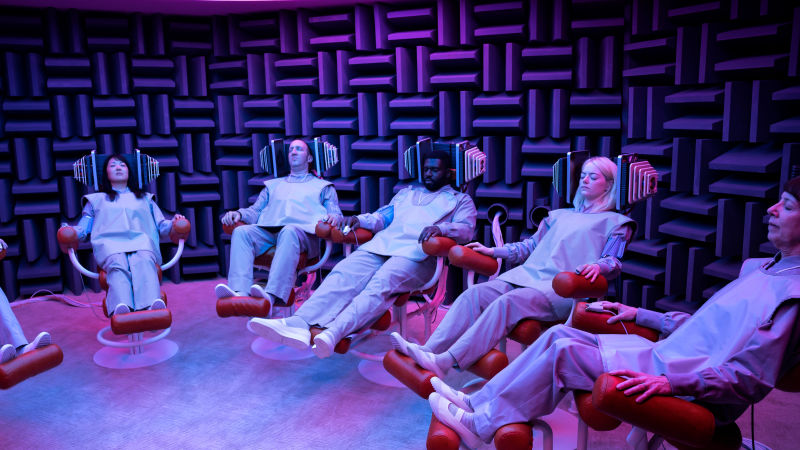 The last few years saw Black Mirror build a cult following—and if you enjoyed the series, it’s safe to say you’ll enjoy Maniac too. They’re not too similar however, but both will leave you wondering “what just happened!”. Starring Jonah Hill and Emma stone, the Cary Joji Fukunaga directed series begins with two characters participating in a strange pharmaceutical trial experimenting a new treatment that can supposedly cure anything wrong with the mind.

Tidying up with Marie Kondo 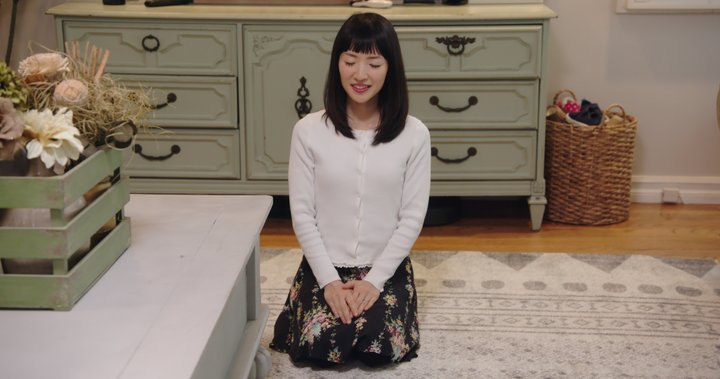 Even if you’re not typically into home-related TV series, Marie Kondo will have you hooked. From her ASMR-esque tone of voice to her three-fold technique, just one episode will leave you wanting to reorganize your entire home.