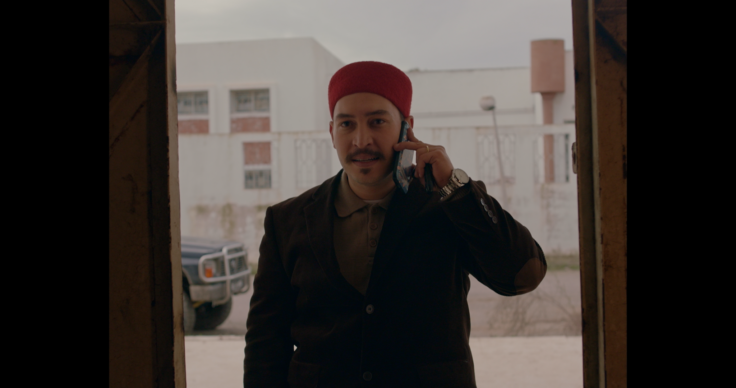 Not your average love tales.

Go on a deep dive into the world of Arab film, television and music and you’ll find love as a common thread. From Yousef Chahine’s cult classic films, to Abu and Yusra’s song-of-the-decade ‘3 Daqat’, you likely have the impression that love is something Arabs don’t shy away from talking about. But dig a little deeper and you might realize that the scenes we watch and lyrics we sing our hearts out to are in fact two-dimensional. And is love only about romance and heartbreak? 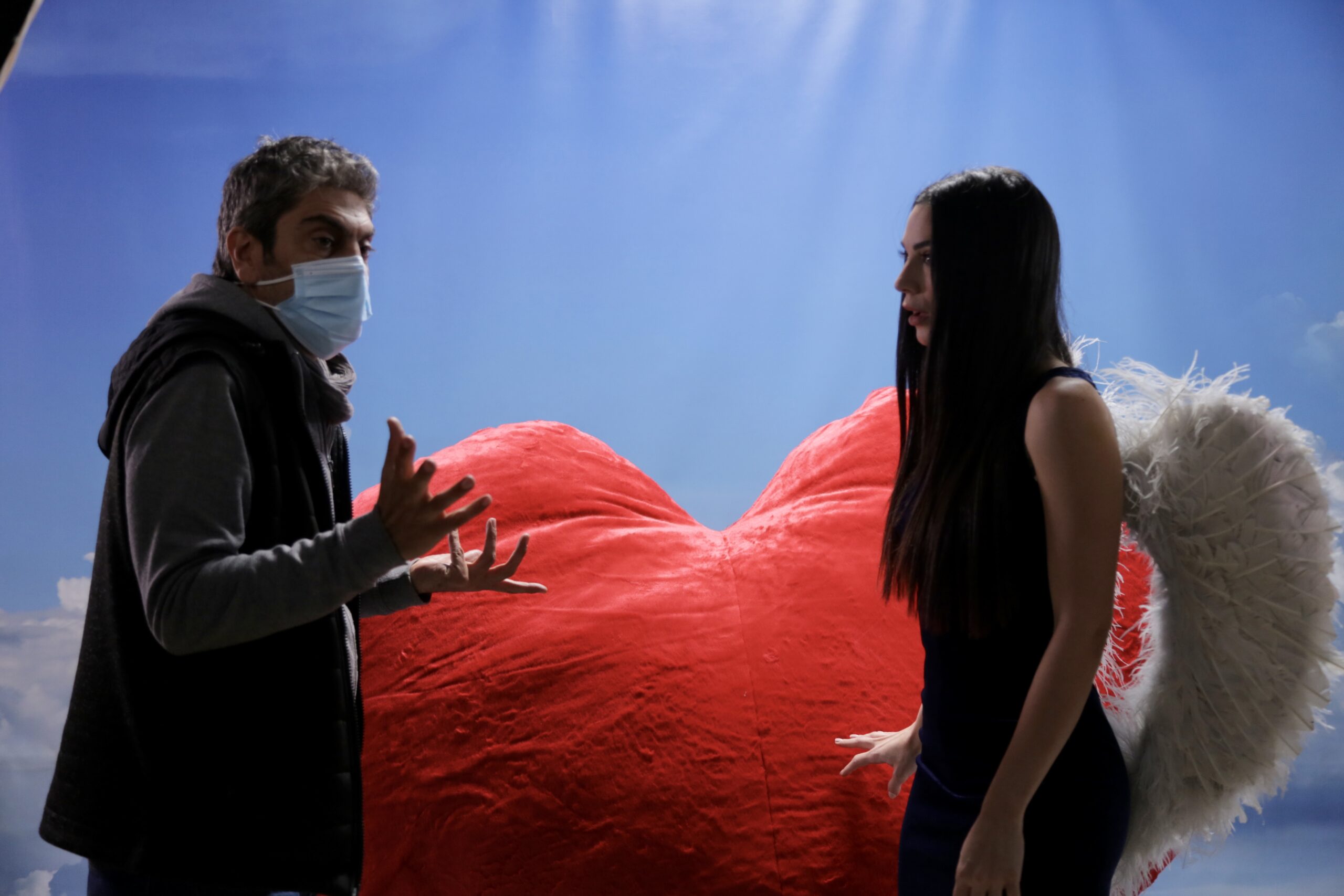 It’s among the questions that Netflix has set out to answer with their latest series Love Life & Everything in Between. The streaming giant brought along eight directors from the region to conduct their own investigations. The result? A series of shorts from Egypt, Morocco, Tunisia, Lebanon, Palestine, and Saudi Arabia exploring love and Valentine’s Day as understood by the directors and the places they come from.

“We didn’t want something classic,” explains Franco-Lebanese film executive and producer Antoine Khalife, who is behind the project. So, they decided to go the dark comedy route. “We also asked the filmmakers to choose their own script writers,” he adds. An important step in assuring that the concept of love is explored through the various cultural lenses of the region. 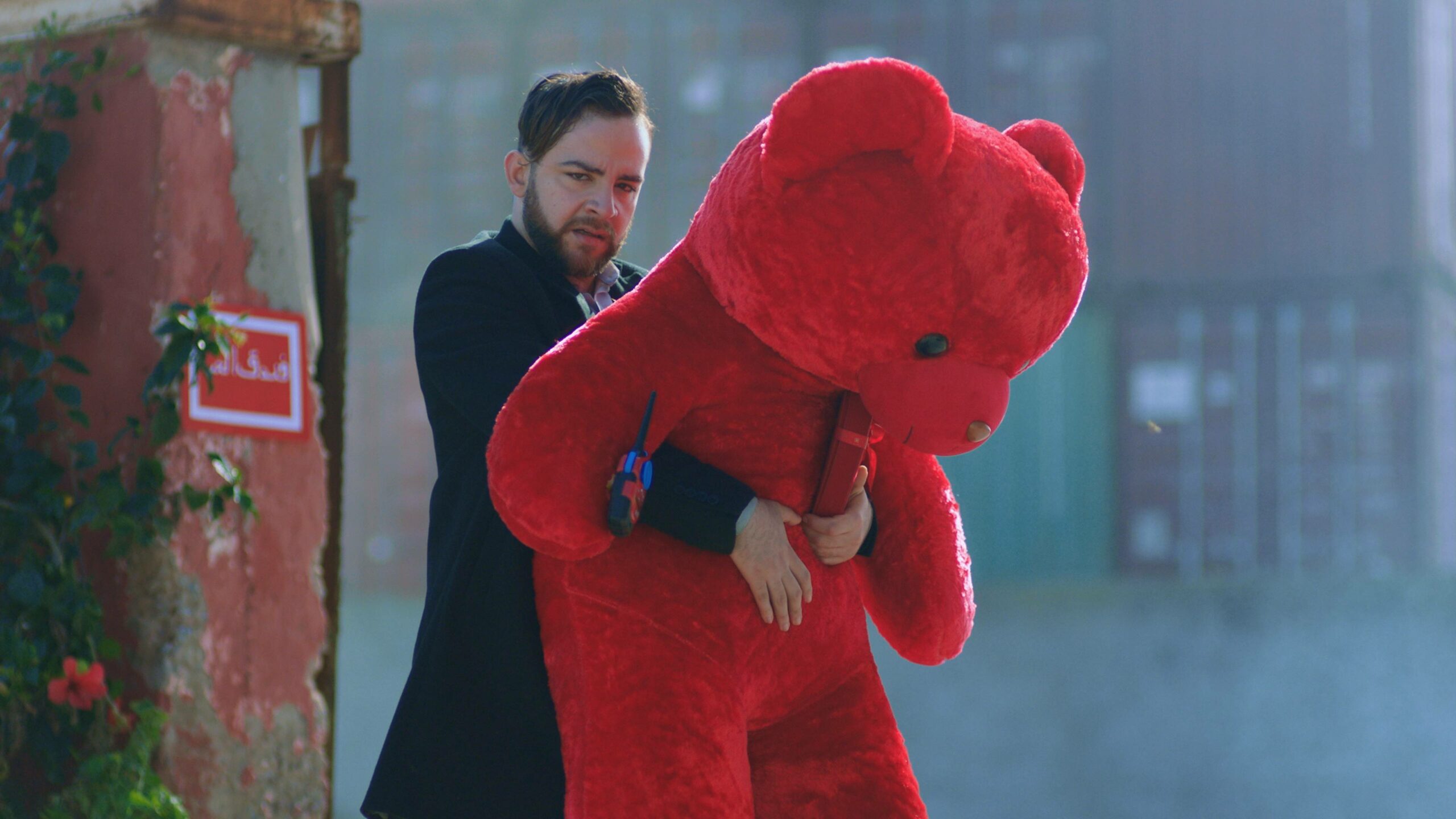 It all started with a proverb. “We have a very capitalistic saying in Tunisia ‘elli ma 3andouch flous, la y3ana9 la ybous,’ which means ‘he who does not have money, does not hug or even kiss. And it’s cruel because we have this romantic idea about love. It’s a human feeling, which is free from everything. It comes from nature, from our biology. But we live in a modern society where all relationships are stained in a way or changed because of money,” she says.

Thus, that’s exactly what Slaughterhouse of Happiness explores. Taking place on a single day, the film trails the struggles one man has in offering his lover—who is never seen on screen—the perfect valentine’s day. 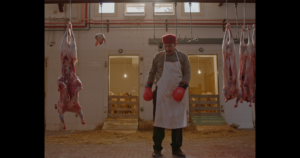 “I love dark, dark humor. I love absurdity, and I love Kafka-esque situations. I think that our Arab reality is very rich in this matter. I think Kafka was writing for us, not for Austrians or Germans,” Ben Hania adds.

Struggle was also a theme to Hisham Lasri’s Sidi Valentin. The Moroccan film is centered on the story of a man who finds himself in an unsettling situation that spiraled due to a lie. But with his film, Lasri wanted to dissect society’s discomfort with the concept of love.

“People don’t understand what is love. They understand the word, they can sing the song, they can talk about the romance or whatever, but on a daily basis, people are skeptical,” he explains. 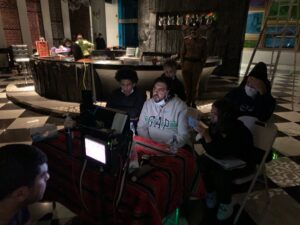