5 Unusual Ways to Ring in the New Year

A look at some of the world’s most incredible celebrations

Practically every corner of the world sees some kind of celebration to ring in the New Year. With every culture comes a different way of revelling the end of a year and the beginning of another.

Most are rooted in superstition, with luck and prosperity as the central objective of each tradition. But for some, the turn of the clock means a different form of celebration—so we rounded up some the coolest, most unusual ways people across the globe bring in the new year.

Possum dropping in the US
When it comes to American New Year celebrations—you might have already heard of New York City’s ball drop, where a three-ton time ball starts to descend at 11:59 for 60 seconds to signal the start of the new year. But rather than lowering an inanimate object as done in most American cities, Brasstown, North Carolina locals bring in the new year by dropping a live possum. The tradition dates back just over two decades after a store-owner unofficially declared possums Brasstown’s mascot. 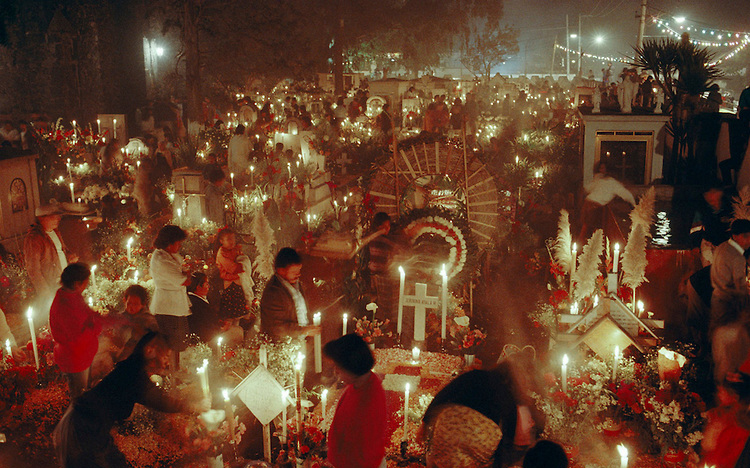 In the Chilean city of Talca, graveyards are the venue of choice for bringing in the new year. While it might sound grim, the celebration is actually quite heart-warming. Locals visit the cemeteries where their relatives and ancestors are buried to celebrate their lives over a few drinks. 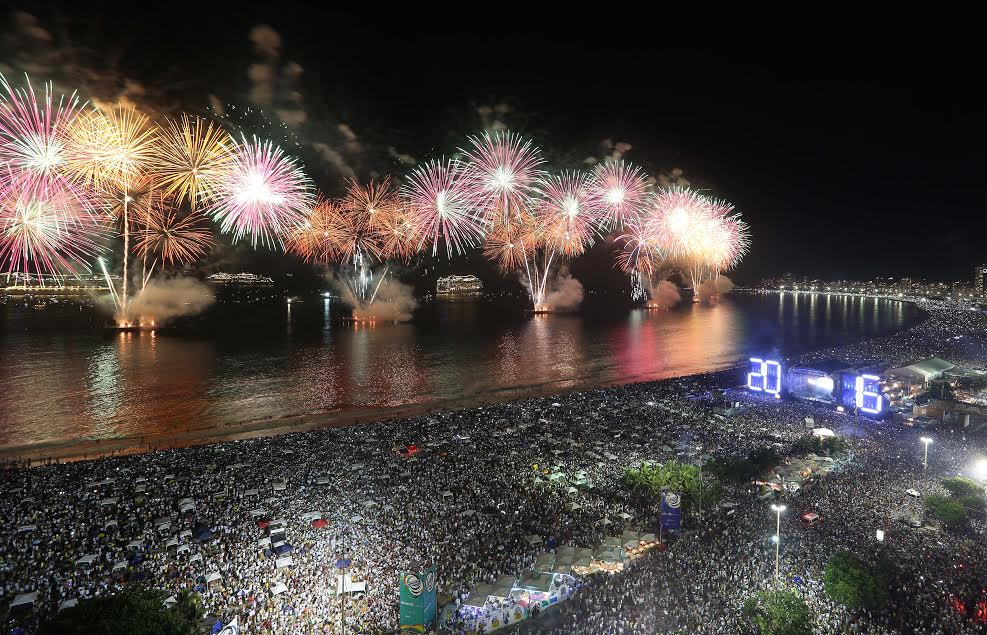 Naturally, Rio de Jinero’s iconic Copacabana beach serves as the backdrop to one Brazil’s biggest celebrations: New Years. Millions flock to the beach for the year’s (and possibly the world’s) biggest beach party. Attendees can catch performances by some of the nation’s biggest artists. Before hitting the mainstream, the tradition saw its roots within the Brazilian religions of Candomblé and Umbanda, where the religious groups rang in the new year on the beach before leaving an offering for lemanjá, the goddess of the sea.

Eating grapes in Spain
Referred to as Nochevieja, New Years is quite the important celebration in Spain. And while most of the world starts counting down to midnight at the count of 10, the Spanish begin at 12, and eat 12 grapes in the process. Just like most new year traditions, the practice is rooted in superstition, with the grapes symbolising the 12 months ahead and each grape eaten seen as a promise for lucky month. 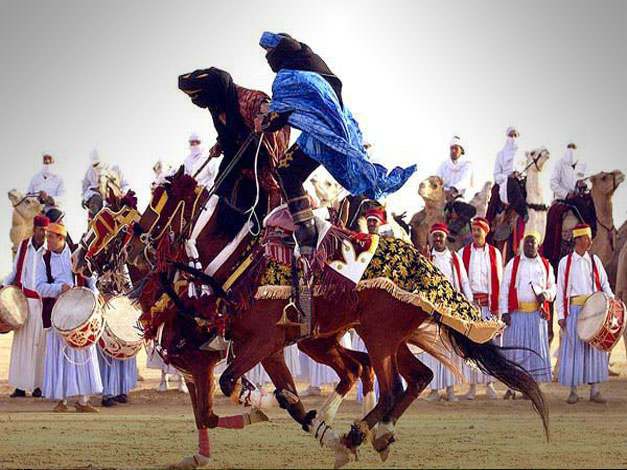 Whilst most Tunisians bring in the new year with their families or out with friends, Southern Tunisians look to their culture in celebration. Since 1910, the city of Douz has been home to the Douz Festival, bringing together and putting the spotlight on the customs and traditions of the Mrazigs— the Sahara’s Bedouin inhabitants. From local music and dance to horse races—the new year doubles as a full-on cultural experience.