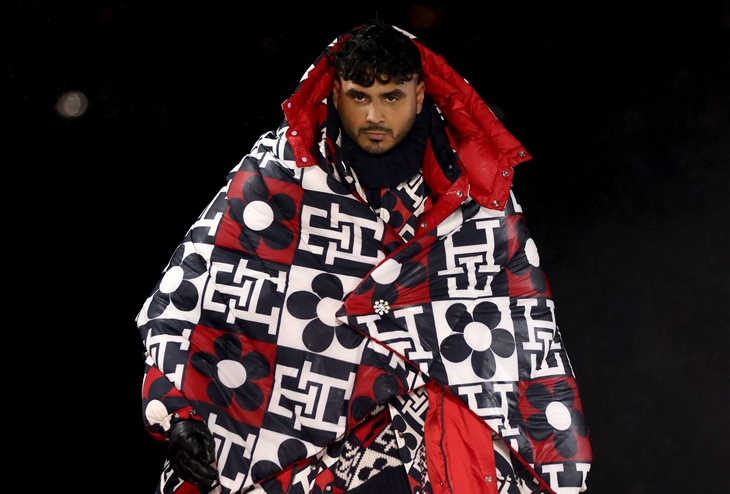 Everything you may have missed

It’s that time of the year again: Fashion Month is back. Just last week, the industry’s blinding spotlights shone towards New York City as the Big Apple is currently playing host to some of the world’s most-followed and watched brands as they share their latest sartorial creations.

For this Spring 2023 ready-to-wear season, designers and labels from across the world made their way to the Americas to put their newest crafts on display with some label’s building on the momentum they created earlier this year, while others marked their comeback after relatively long hiatuses.

Read on for the main highlights of New York Fashion Week so far: The Italian luxury label decided to tap into its rich past for its latest ready-to-wear line. Flooding the venue with memory and nostalgia, Fendi creative director Kim Jones, alongside Silvia Venturini Fendi, special guest designer Marc Jacobs, Tiffany & Co, and Sarah Jessica Parker joined forces and resources to conceive a collection almost entirely centered around one of the maison’s most iconic items: the Baguette bag.

First seen on runways in the late nineties (1997 to be exact), Fendi brought its signature accessory back to faithfully celebrate its 25th anniversary in the city that made the bag’s initial fame. Back in the day, the Baguette bag, named after the way its carried (under the arm, like a baguette), generated a lot of noise and gathered a lot of attention following a memorable appearance in noughties classic series Sex and the City.

Paying tribute to the now considered pop culture reference, it was the first ever fashion show to be dedicated to a handbag. Mega-models like Bella Hadid and show closer Linda Evangelista strutted down the runway toting reimagined takes of the iconic shoulder bag, including a tiny version worn around Hadid’s neck made in partnership with Tiffany & Co. With fresh iterations of the bag coming to surface along textile garments that always nod back to the famed accessory, it’s safe to say that Fendi’s comeback strategy is a success that’s only waiting for the unanimous acknowledgment it once knew. For Spring 2023, Dominican designer Raul Lopez tapped into his childhood memories of family gatherings. Drenching his latest line with a sober and matte palette of colors, the co-founder of Hood by Air played with geometry and size all throughout the runway presentation of his past few month’s work. From muted brown to blue shades, voluminous, rounded shoulders, and V-shaped suiting, Lopez explored the realm of fashion through a sharp angled vision that only the “messier” looks seem to say otherwise.

Trending ever since Miu Miu introduced the micro-skirt to the world, LUAR (Raul spelled backwards) is now another brand to add onto the long list of label’s that have succumbed to the temptation of the ultra-short garment. At the center of the stage with looks that often allowed the body to roam freely and breeze through the air, Lopez’s new offering is one that is wholeheartedly embracing modernism, style. and fearlessness all while showing signs of the New-Yorker getting closer to his breakthrough range. 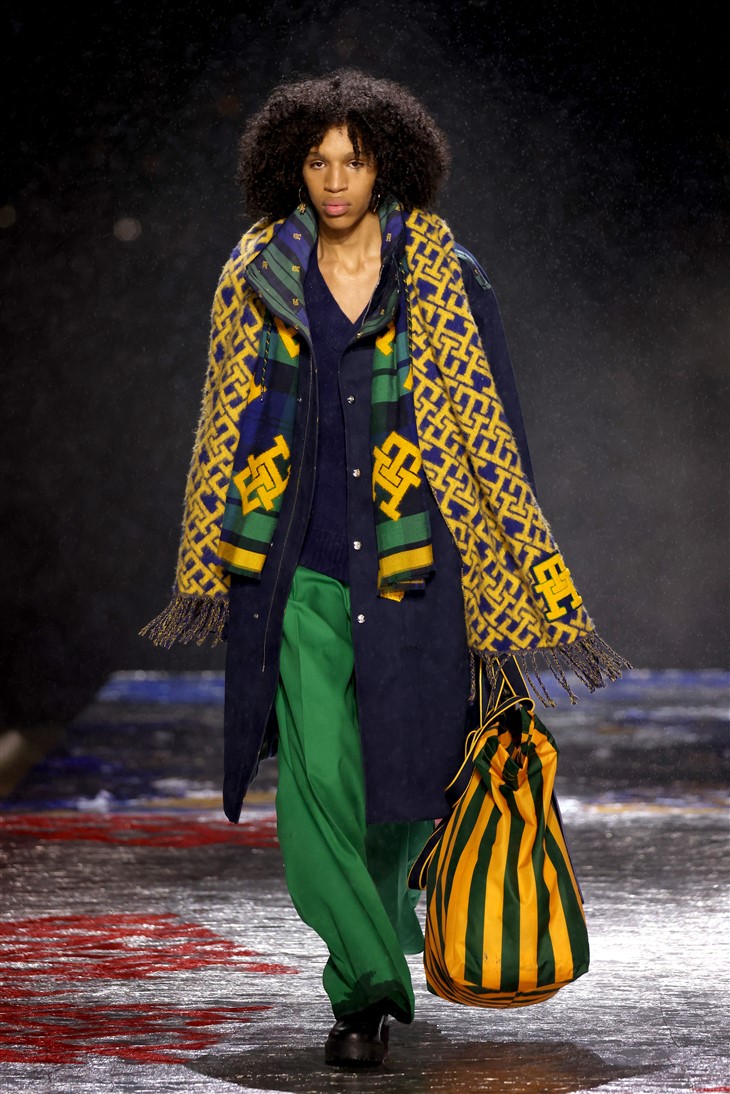 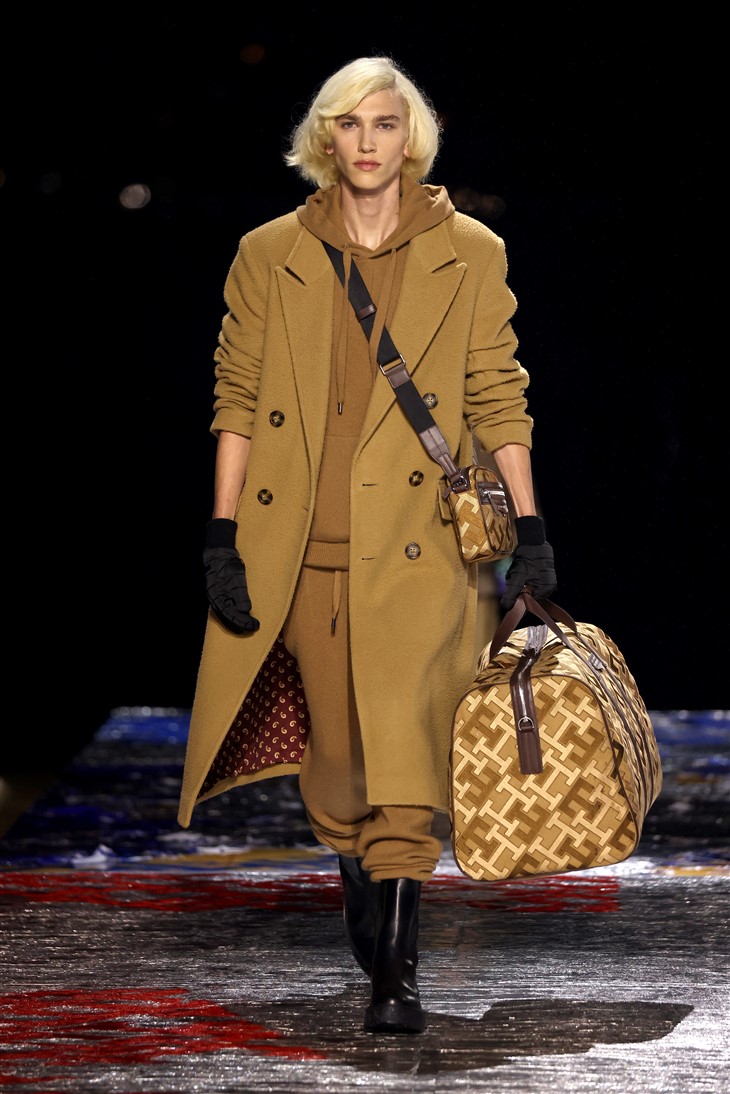 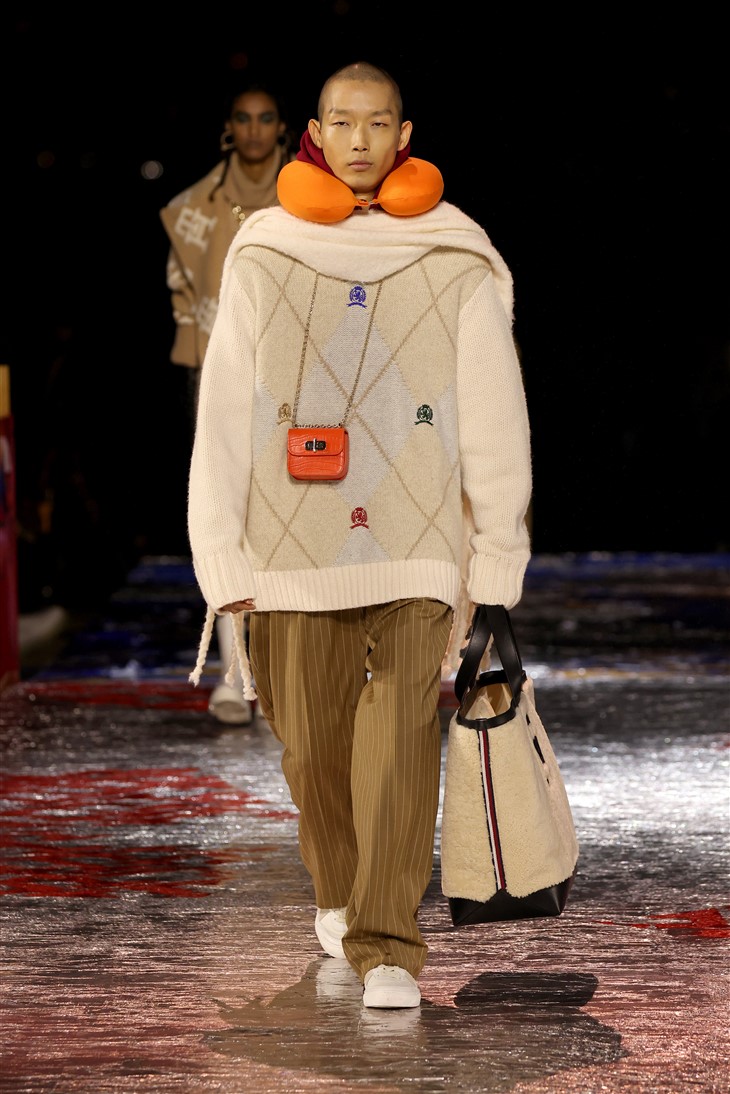 Marking the brand’s exciting return to American soil, Tommy Hilfiger finally made its way back to its native ground after a three-year-long absence from New York’s stretched avenues and dazzling runways.

For its much awaited comeback, the eponymous label called on a prestigious collaborator for its first show since 2019: The Andy Warhol Foundation. In a venue supposed to resemble the late artist’s studio, the Warhol Factory, Hilfiger’s comeback was a fond celebration of culture through an immersive and interactive experience that proved how in tune and fresh the label still is, despite having launched almost 40-years-ago.

Led by the likes of Julia Fox, Ashley Graham, and Winnie Harlow on the runway, attendees had to unfortunately brave the rain to witness Hilfiger’s latest work, which probably foreshadowed the layered collection that was about to be displayed. In a similar manner to Fendi, the American heritage brand took guests on a trip down memory lane through a collection that was put under the spell of varsity jackets and oversized rugby shirts that felt like a heartfelt ode to American college culture. 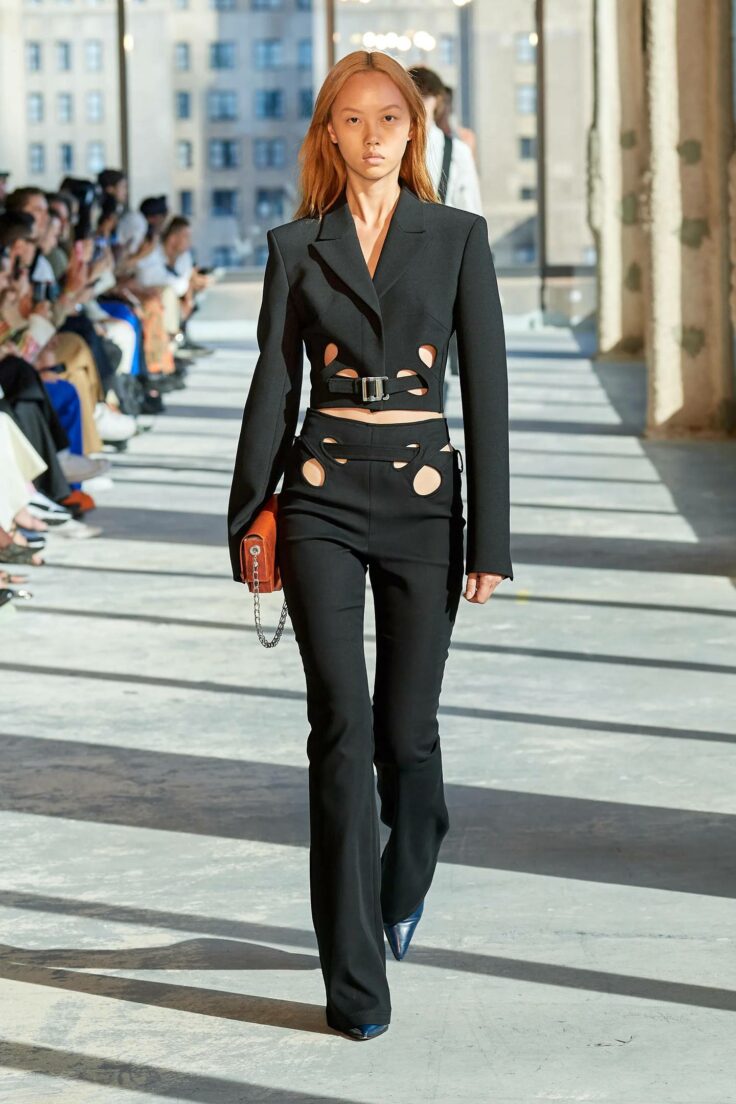 Capturing what a textile definition of cool would look like, Australian designer Dion Lee’s ready-to-wear collection was both chic and sporty, making use of the body and its silhouette  to dream a daring line that only the boldest could wear. Undeniably modern in the shapes and colors that were cut and used, Lee’s latest offering features elements of tight tailoring with oversized cuts that only expand the Aussie label’s already rich range. Sometimes casual, sometimes a little more out there, Lee’s looks can consensually be deemed as edgy and sophisticated, feeling like it was made for those that dress to impress in mind.