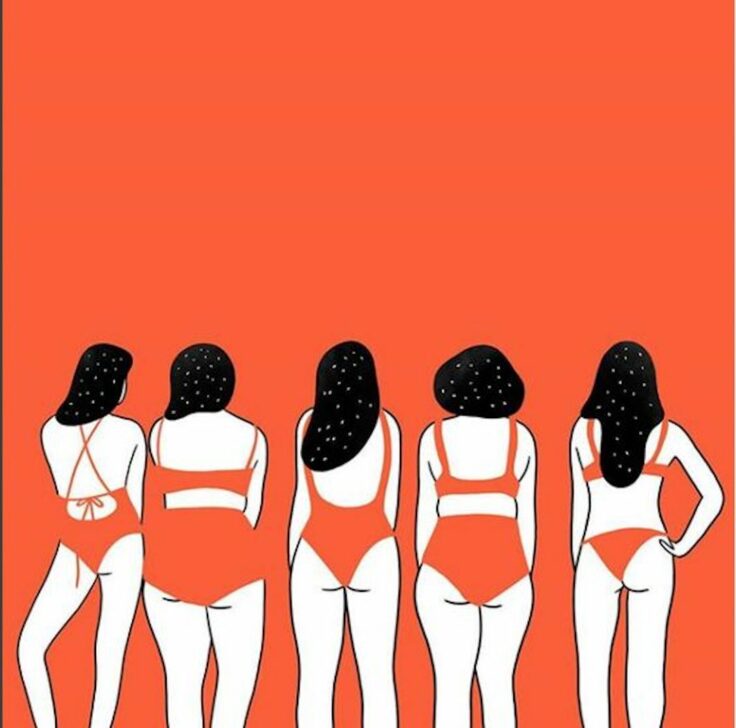 Niswa is the Platform Empowering Women to Reclaim their Bodies

Whether in Arabic or English, the word “period” has found itself subject to avoidance. Phrases like “time of the month” or “Aunt Flow” have come to be deeply embedded in our lexicon, masking the reality of menstruation, a bodily function most women deal with month after month.

Their mere existence is proof of the shame attached to the subject. Women are taught from a young age to keep silent, rarely exposing a process that’s so intrinsically linked to their existence. The Arab world is no exception. Periods, along with the subjects of sex and fertility, do not come without stigmas—so much so that very little educational content exists in the Arabic language surrounding the topic.

Zainab Alradhi was quick to point out the gap. But rather than staying silent, she decided to launch Niswa: one of the first organisations committed to promoting body literacy for Arab women.

“Reclaiming our bodies, one conversation at a time,” is the mission statement plastered across their homepage. Their site is littered with content (translated in both Arabic and English), promoting everything from fertility awareness and birth control to the use of menstrual cups. “Menarache and Breaking the Cycle of Menstral Shame” reads one headline. “Hormonal Contraceptives: Are they My Best Option?” reads another.

The more you browse through their site, the sharper Niswa’s vision becomes. The organisation doesn’t shy away from any subject. A recent piece digs deep into the properties of cervical fluids, breaking down its properties and texture (photos included) and how fertility can be determined through tracking cervical fluid production.

Whether on or offline, at Niswa, periods are no longer taboo. It’s clear, that at its core the organisation is in fact a much-needed safe space for women, one where “Aunt Flow” no longer exists.