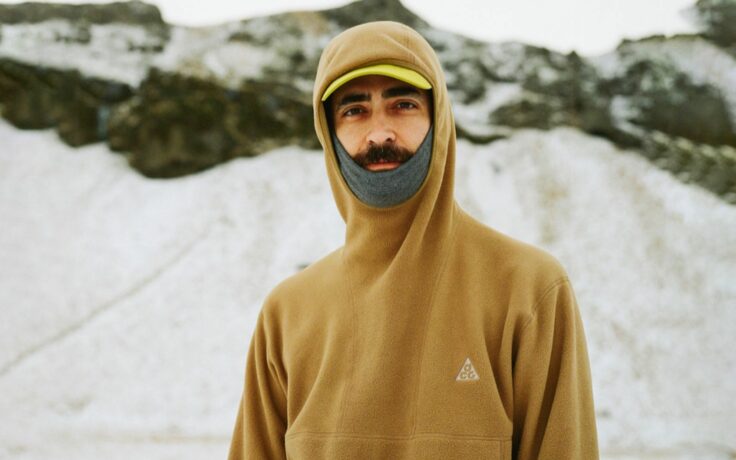 Who Is Nur Abbas, Yeezy’s New Head of Design?

After solidifying his name amongst some of the world’s most pristine brands, Gucci, Louis Vuitton and Nike’s former creative force, Nur Abbas, is now adding another notch to his already heavy belt. Recently appointed head of design of Kanye’s non-conformist Yeezy label, the designer brand has just hired an experienced artisan for a newly created position. The role will help the “Later Registration” rapper steer the wheel of his avant guard ship and navigate fashion alongside the contentious artist’s seat.

Nur Abbas is a strong entity called to accentuate creative control at Yeezy, an e.g of this sense comes from what ensued with Mowalola for Yeezy Gap. His trend analysis skills combined with Steven's will guarantee Yeezy de hottest brand from global fashion shopping platform Lyst.

According to the statement released by the company, Abbas “will work to further expand the Yeezy empire, working directly with Ye to direct and launch special projects for the Yeezy brand,”. Some of his main missions will also have him overseeing all of the projects under the clothing line’s flagship including his collaborative ventures with Adidas, Gap as well as on all of the Grammy-award-winning singer’s merchandise. West’s portable music player Stem is also reported to be under Abbas’ new umbrella of tasks.

Nur Abbas has been named the new head of design for Ye's Yeezy. Given Nur's previous work and Ye's influence on culture throughout the years, I am excited to see what these two will produce.

This is a move that will definitely enhance the culture.

How do you feel about it?

In an interview with WWD, the newly appointed designer claimed to be “energized to work with Ye because he cares so deeply about design and moving culture forward,”. ”At Yeezy and Gap, I’ve met some of the most talented people and teams, and I’m looking forward to working with them all to extend this new creative vision to the world.” he continued.

The Kingston University fashion graduate has had prestigious spells at some of the industry’s most esteemed houses and brands. From his early beginnings in 2002, Abbas served the revered Paris-based Maison Margiela as an assistant designer before eventually joining Gucci and Louis Vuitton where he would spend an almost-decade long stint. His following years leading up to his nomination at Yeezy made Abbas team up with Japanese ready-to-wear Uniqlo in 2015 before sitting as one of Nike’s leading designing minds the next year.

Considered a major step in his accomplished career, Yeezy’s number two carries the weight of heavy expectations although reactions to this announcement were generally made felt as positive online. Social media users have celebrated the announcement and are excited to see what the designer has in store for the brand, the direction it will take and see Kanye collaborate on one of his most successful projects outside of hip hop and music.