You’ve Been Hanging Out On the Wrong Side of Dubai

Dubai is known to many as the world’s ultimate modernist destination. But before going through its transformation, the city’s heart was once centred  around its saltwater creek where pearl divers, traders, and merchants led their day-to-day lives.

While the world’s attention has shifted the new Dubai, many of old Dubai’s landmarks have actually been maintained – many of which are known as staples to old-timers who long for a taste of the old-world.

Today, the area and its surroundings are heavily populated by the UAE’s large South-Asian population, many of whom have been around since the 1970s and make up for Old Dubai’s current liveliness.

If you’re looking to swap Dubai’s ultramodernism for some rich cultural history these are the spots you need to check out. 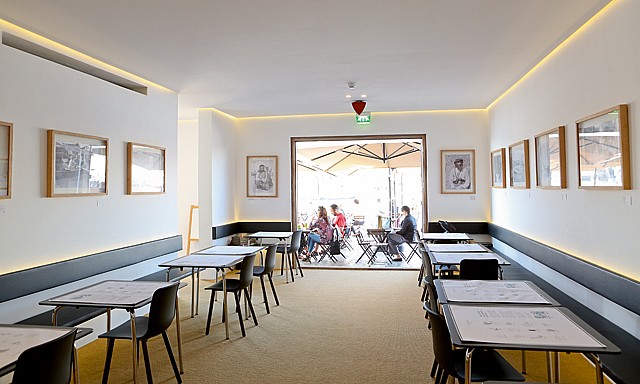 As its name suggests, Creekside Café is at the heart of Old Dubai right on the creek. Both a restaurant and a cultural space, Creekside has become a staple in the area. It’s perfect for a quick coffee break, or even a full-blown lunch (be sure to try their fried calamari). For those not in the mood for a snack, you’ll be happy to hear that they often host pretty comprehensive art workshops and always have art on display. 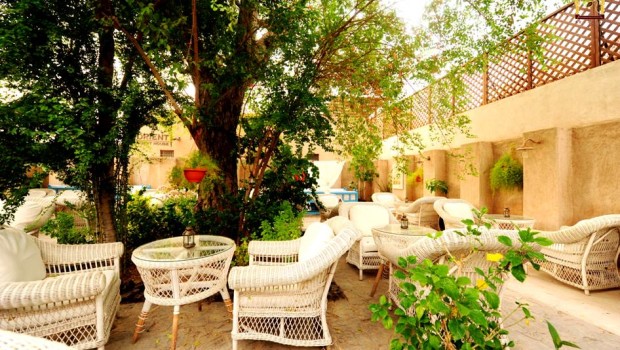 Located in the historic Al Fahidi neighbourhood (known to old-timers as Al Bastikiya), Arabian Tea House is a must-visit for anyone looking to get a real feel of Old Dubai’s authentic charm. Opened by Ali Al Rais after a 20-year-long travel stint, Arabian Tea House is perfect for either a quick stop or a full-day hangout. The food is great, and the tea is even better. 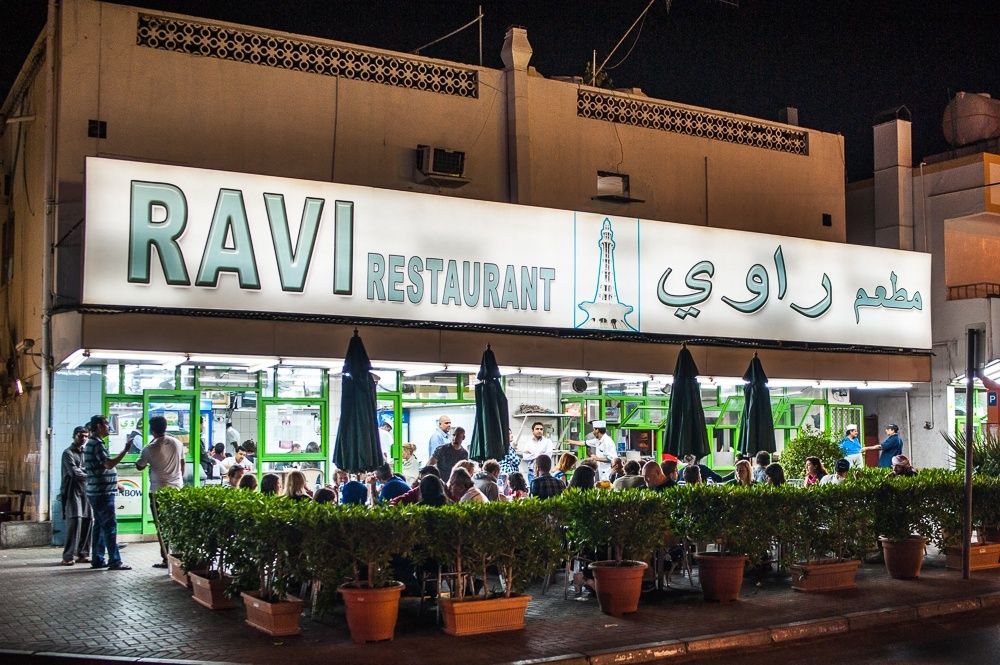 Named after the river flowing in both India and Pakistan, Ravi’s is legendary. In its 39 years of existence, the restaurant attracted a cult following. And rightfully so, their mouth-watering tikkas and biryanis are irritable—and their recipes haven’t changed since they opened their doors in 1978.  A trip to Satwa is not complete without a stop at Ravi’s.

One of Bur Dubai’s legendary spots is Al Ustad. Like Ravi’s, Al Ustad opened its doors in 1978, and since, the restaurant has become known as everyone’s go-to spot for the most delicious kebabs. After devouring your kebab or Tahdig, be sure to take some time to look through the photos pinned on their walls—and you’ll certainly find a few recognizable faces. 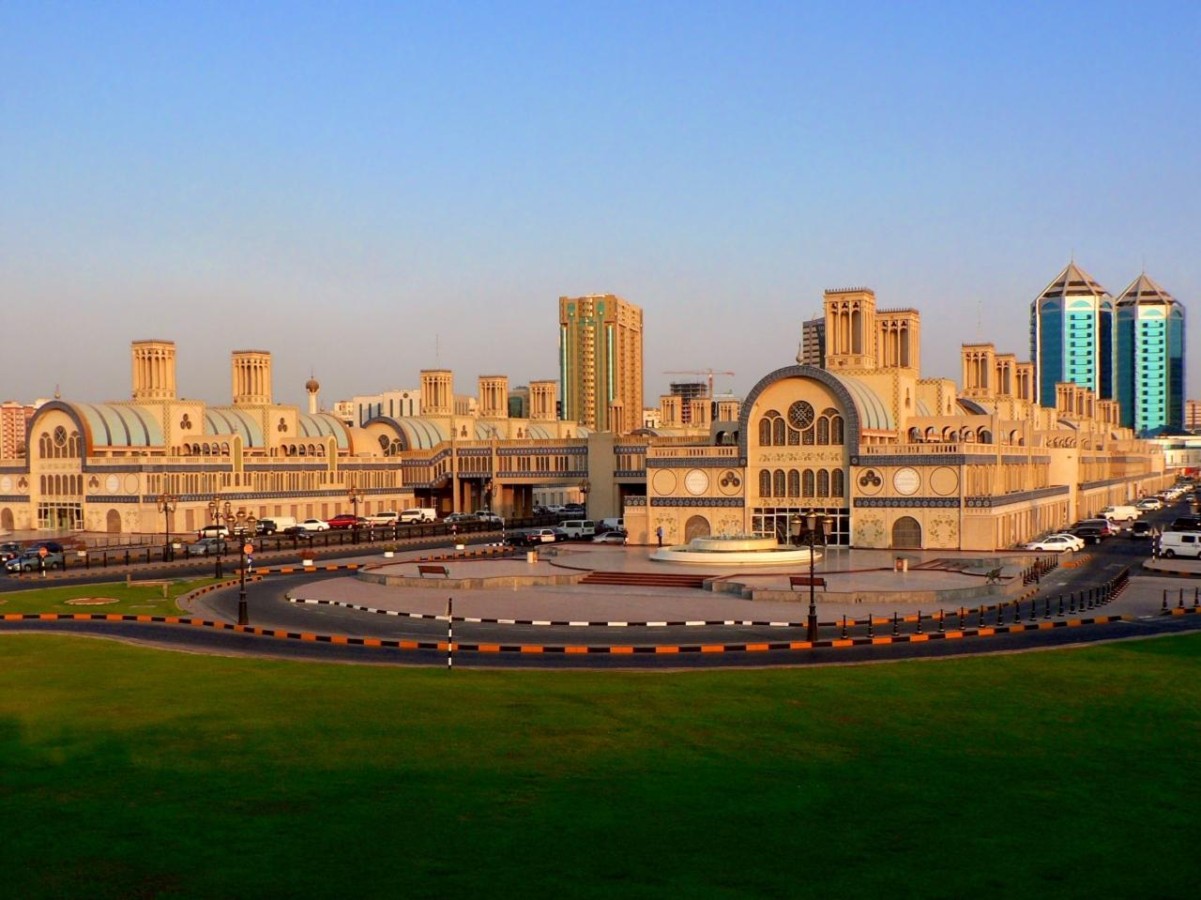 If you’re looking to snag a cool new piece of jewellery, a stop at the Gold Souq is a must. The souk is known as the largest in the world, and it has something to offer to everyone, from traditional Middle Eastern designs to more modern pieces. 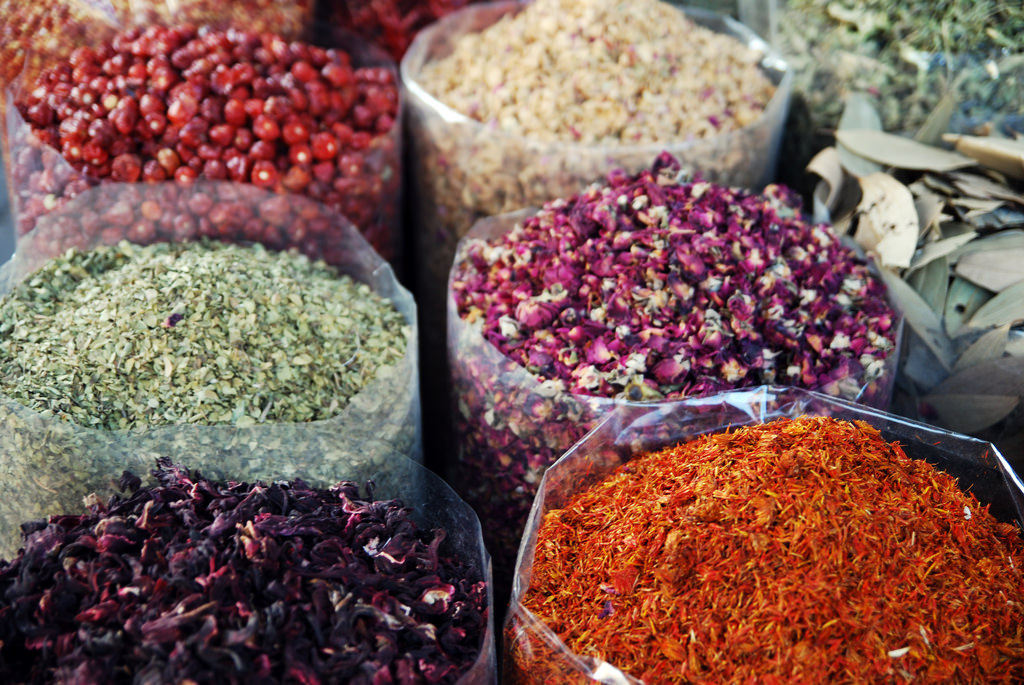 Being an international hub, practically every spice and herb is available at the spice souk in Deira. You’ll also find a huge range of incense from the Middle East and South Asia. 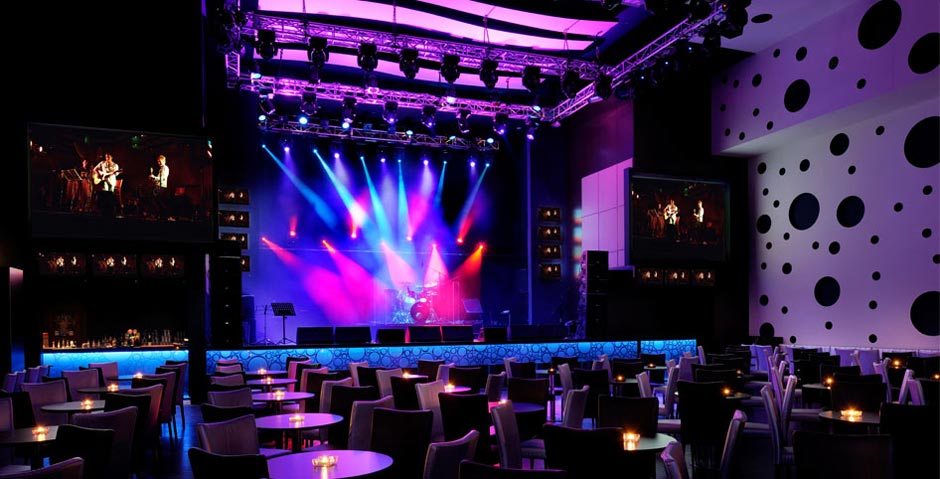 Named after the Filipino island, this Deira nightclub is unlike any other spot in Dubai. With its huge stage, there’s a performance or some form of entertainment practically every night—and to top things off, they serve the most delicious (and quite authentic) Filipino food that’ll have you coming back. 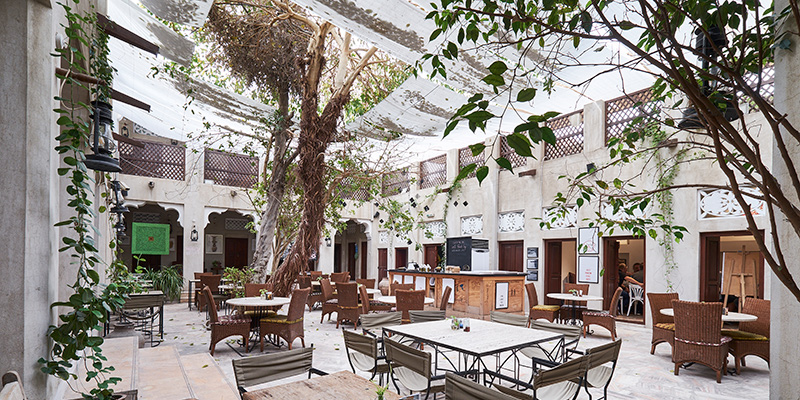 If you’re looking to stay away from the busyness of Dubai, and prefer to hang out somewhere quaint XVA is both an art gallery and a hotel. Each of its 14 rooms is decorated by a local artist. The space also houses an acclaimed art gallery that features the work of both international and local talents. 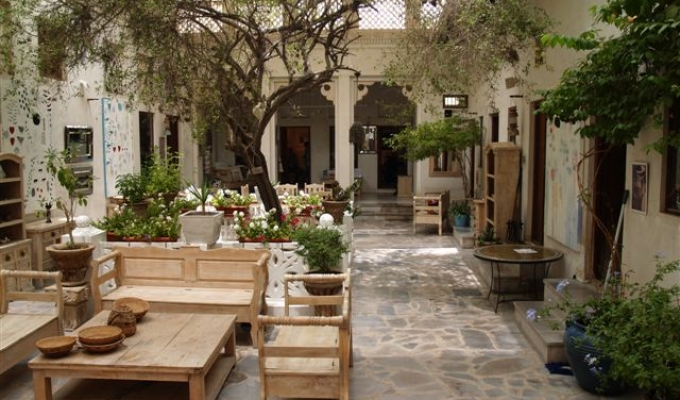 For anyone wondering where Dubai’s art scene began, a visit to Majlis is not to miss. Having opened in 1989, the gallery is Dubai’s oldest. Located at the heart of Bastakiya (now known as Al Fahidi neighbourhood), the locale came to be known for its historical significance and ultimately as one of the UAE’s premier art hubs, having hosed some sought-after international and local talents.