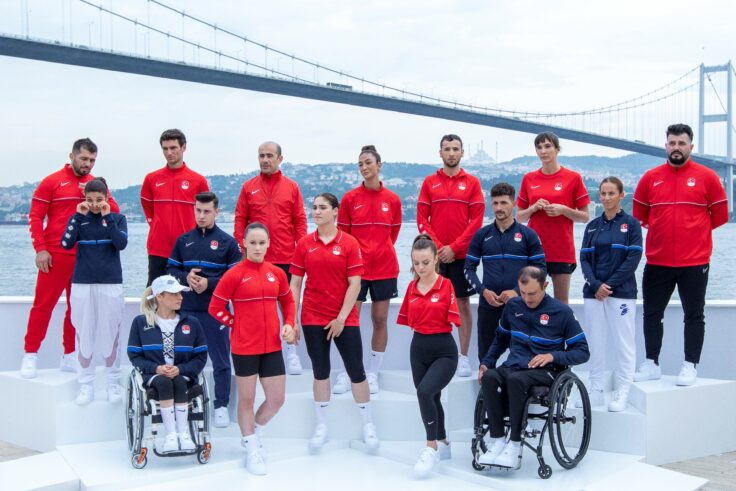 And it is very Ottoman inspired to say the least

Istanbulite brand Les Benjamins has just unveiled the national team’s uniform for the upcoming Olympic and Paralympic games taking place this summer in Tokyo. For the occasion, Bünyamin Aydin, the label’s Creative Director, gave birth to fresh and unique designs and patterns to escort the Turkish athletes all the way up to the Japanese capital.

The monogram, inspired by the designer’s heritage and legacy, was designed here to weave the city and country’s DNA into fashionable yet snazzy visuals that will only amplify the American tick’s aura and aesthetic. The creative director has explained that he “designed a logo that [he] thought would best describe Turkey,” while adding that the monogram’s mosaic pattern draws from four traditional weaving patterns. 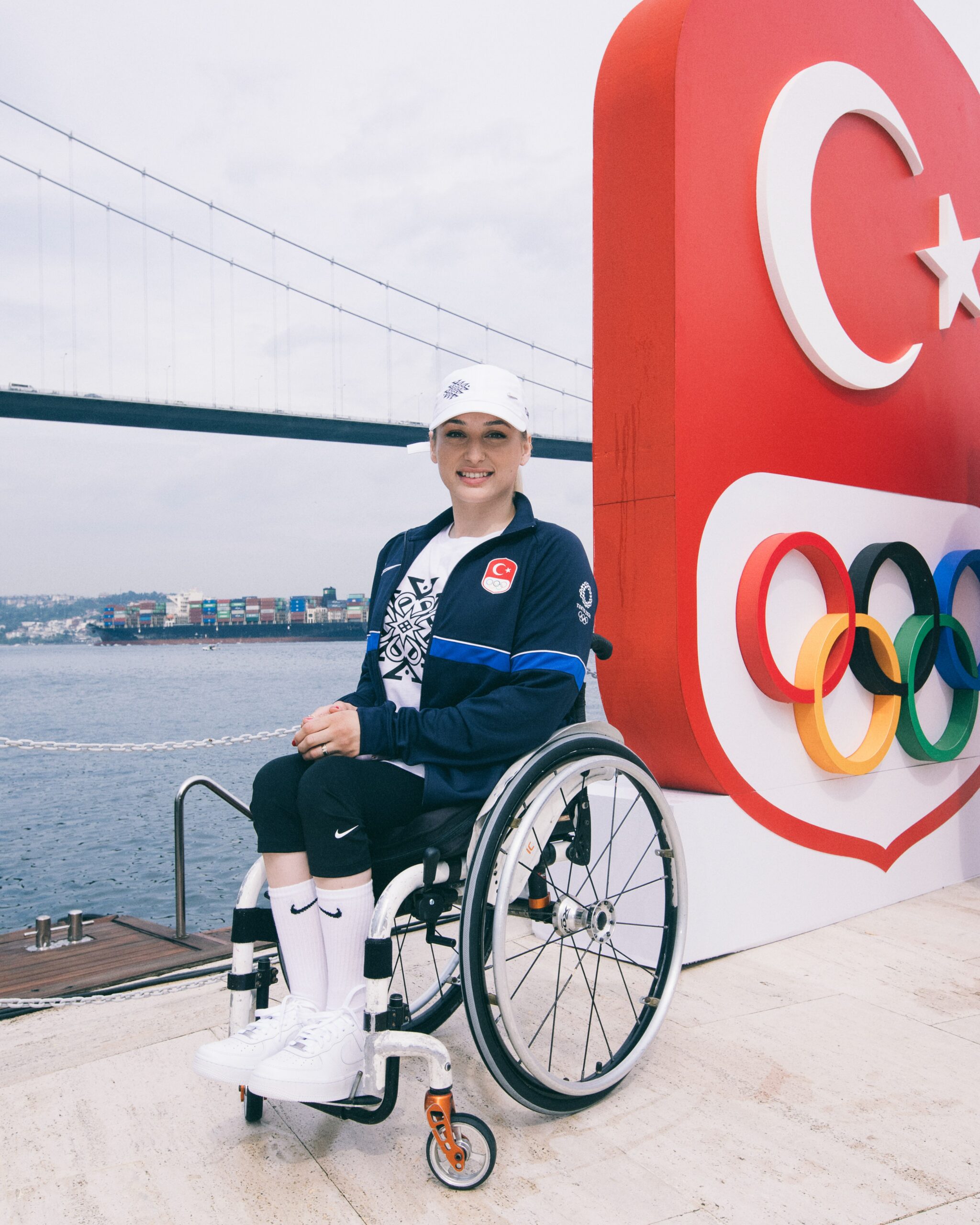 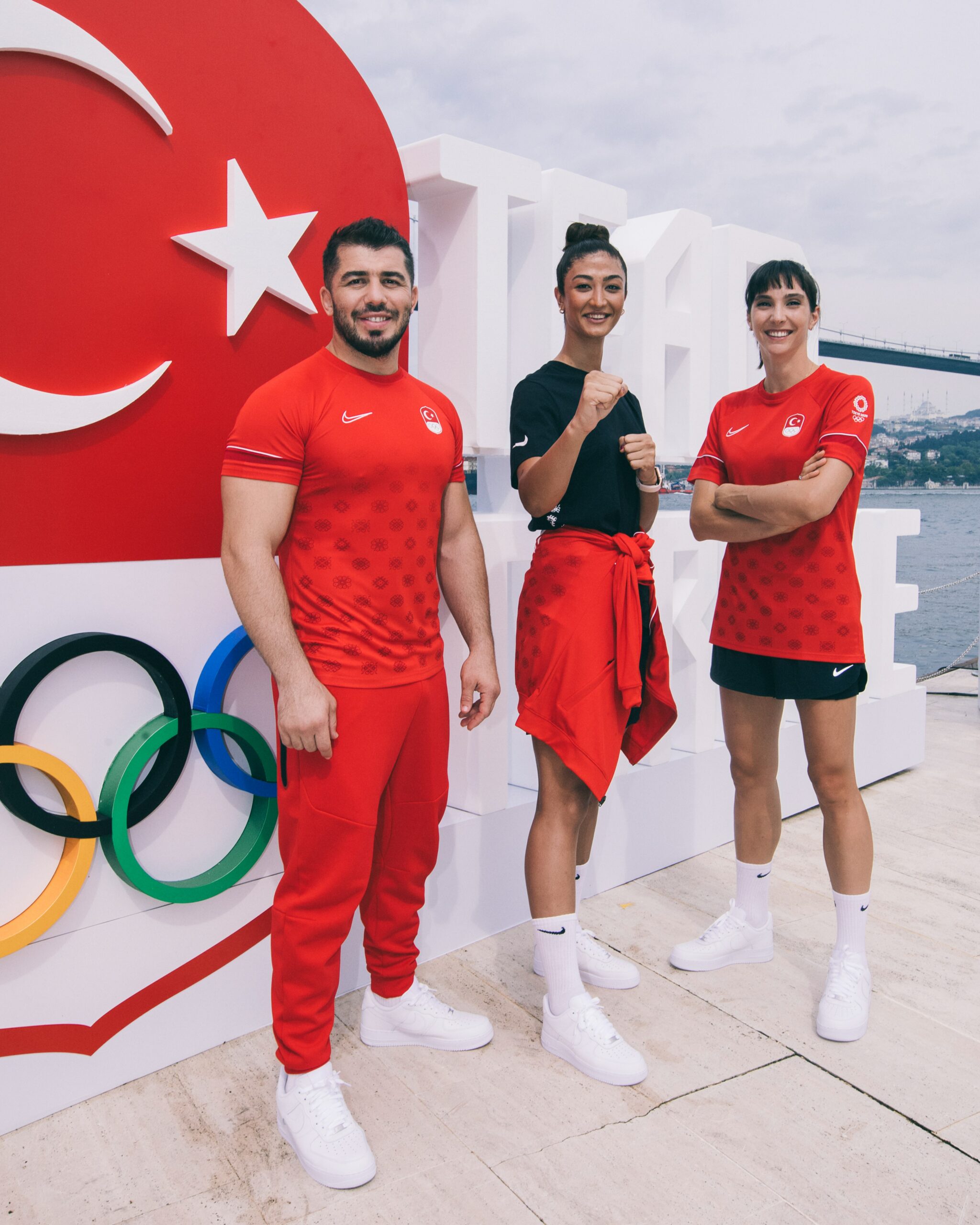 “Each (pattern) represents the themes of authenticity, unity, creativity, and diversity. This journey, inspired by our roots, has come to this point by being combined with my own design language,” he says.

The four pillar patterns are drawn from Turkish carpet motifs and were merged into one iconic monogram that wishes to emphasise the importance of the above mentioned values which were applied to both male and female athletes’ apparel including shirts, polos, zippered tops, shorts, tracksuits, windbreakers, as well as accessories such as hats. 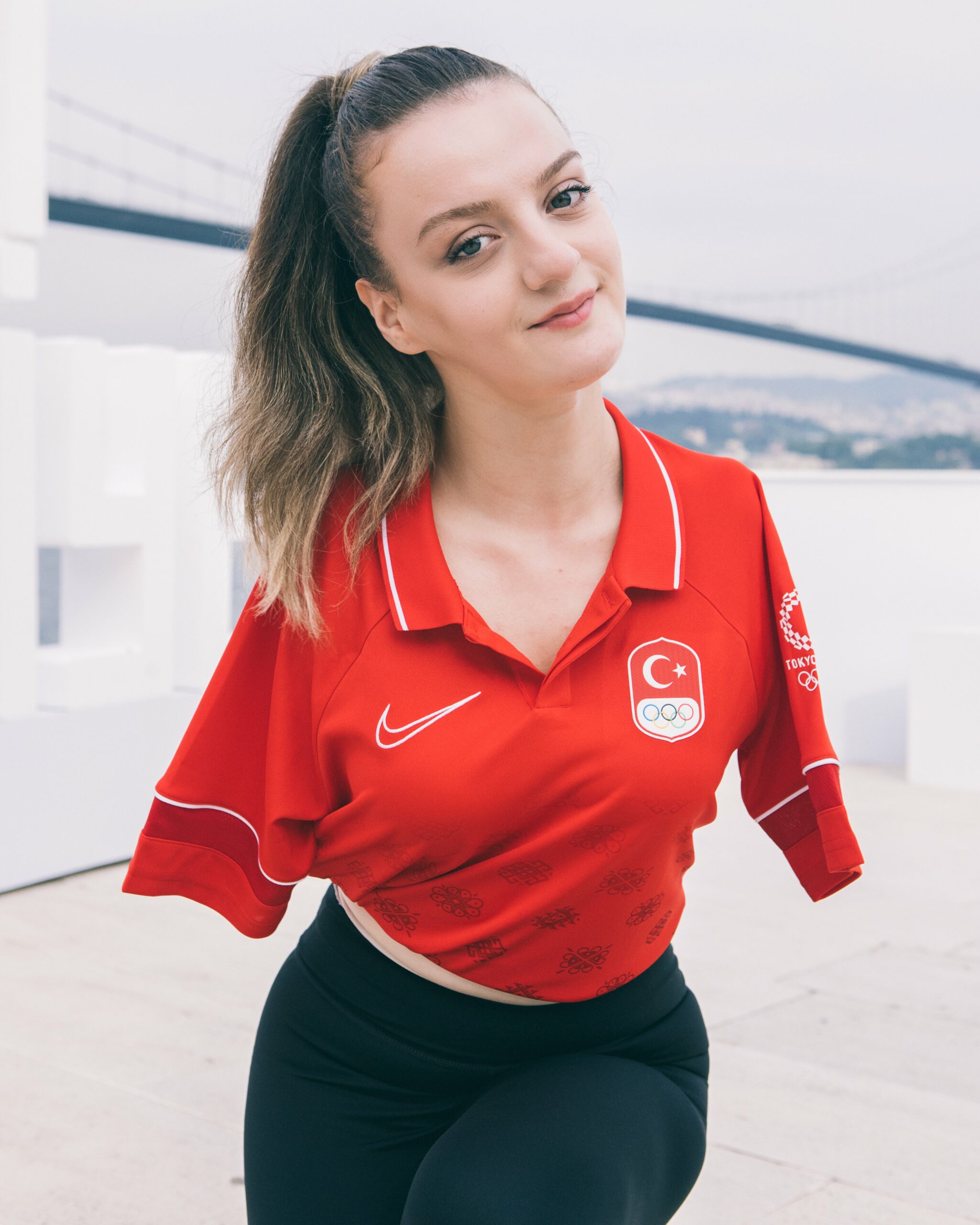 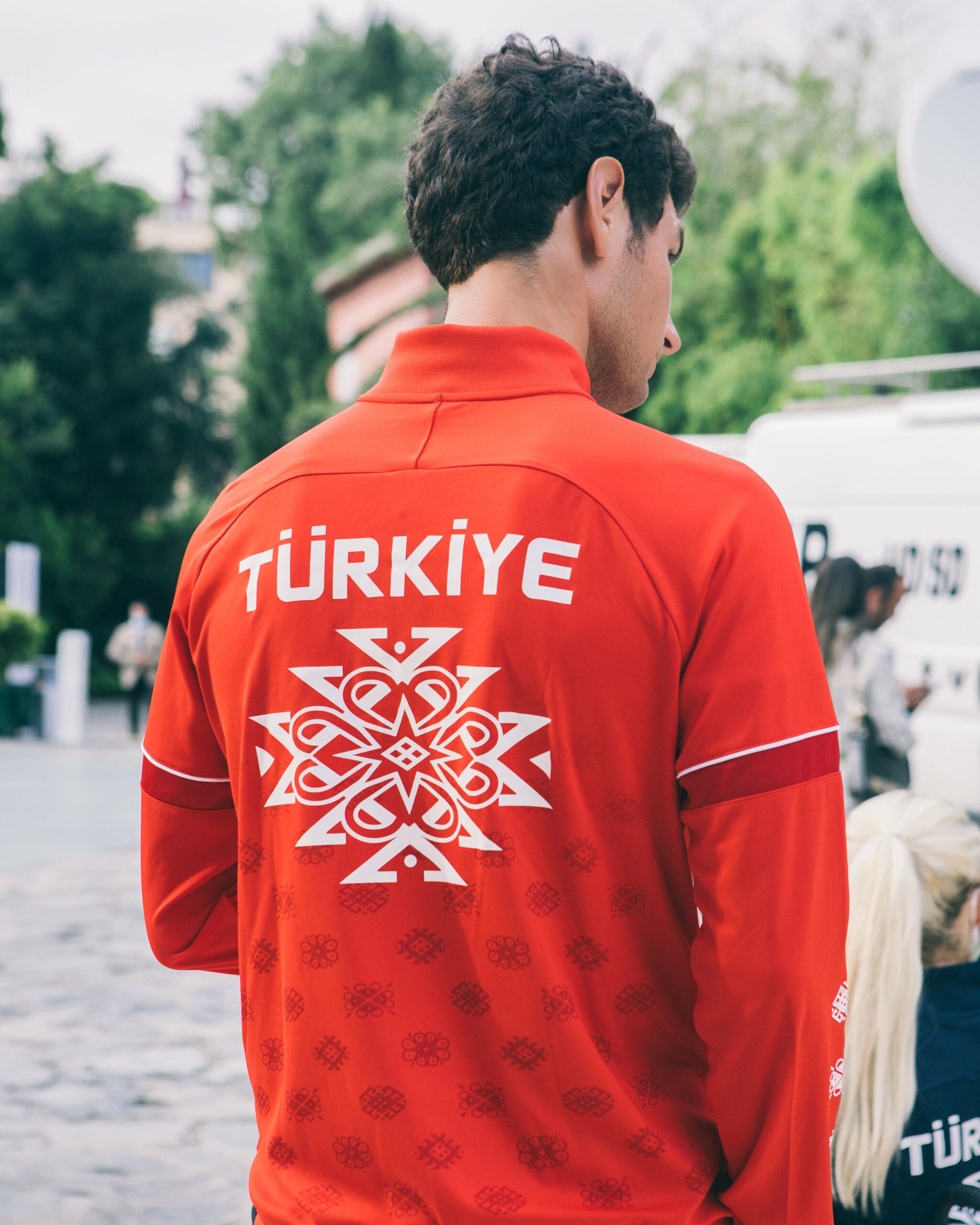 Initially scheduled to take place last summer, the outbreak of COVID halted the international event with many specialists still unsure as to whether hosting the Olympics this year is still a good idea. Either way, one thing is for sure: Team Turkey is going to be looking stylish and cooler than ever.