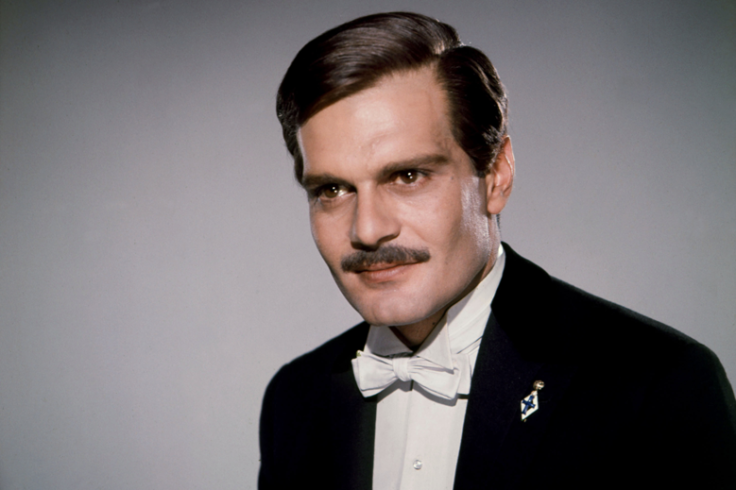 An Omar Sharif Documentary is in the Works

From Egypt to the Americas, Omar Sharif’s legacy lives on. And the late Egyptian actor is being honoured in a major way.

Entitled The Life and Times of Omar Sharif, the upcoming documentary will look into Egypt’s political climate, and the ways in which President Gamal Abdel Nasser’s policies affected the late actor. If you’re not familiar, Sharif—who was born as Roman Catholic carrying the name Michel Demitri Shalhoub, changed his name and converted to Islam in the 1950s, with influence largely attributed to the political developments of the times.

Sharif, made a name for himself in the region and beyond, snagging major roles in American productions—from starring alongside Barbara Streisand in the iconic film Funny Girl to playing Doctor Zhivago, he’s done it all. One of his most memorable films though, is certainly Lawrence of Arabia.

His Hollywood stardom, in contrast to his career in Egypt became catalyst for the creation of the documentary. “Omar Sharif was a conversation piece that we could always come back to,” Petersén explained to Variety.

“Quite early on in our relationship we realized that we had two very, very different perceptions of Omar Sharif. Me, representing the West, I saw him as some Hollywood superstar, playboy, glamour man, while Mark, representing the East and Egypt, had a completely different perception. He knew him as a persona non grata, like an Egyptian Judas. … We couldn’t figure it out. How could our views be so different?”