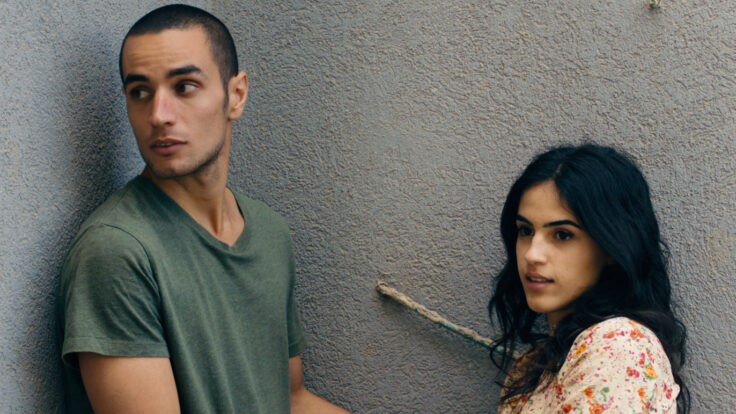 Five young Arabs open up about their “new normal”

As a millennial, romance is difficult at the best of times. Now throw in a government mandated lockdown, a resounding fear of touch, a compulsion to constantly talk about disease – you get the gist. It’s hardly an aphrodisiac.

Whether you’re isolating alone, or you’re in a relationship and are being pushed together by quarantine, dating as we know it is changing.

For single people in lockdown, dating apps are emotionally—and hygienically—the safest way to go. Our essentials have shifted: bread and Bumble are the new normal.

Digital dating is nothing new, but the long lost art of longing and seduction are making a major comeback.

Some people might be looking for distraction and entertainment, others are taking the time to really get to know each other despite the current challenges.

According to Match Group Inc. (the company that owns various dating platforms including Tinder and Hinge) there seems to be an increase in the length of conversations among users by 10 to 30 per cent since the beginning of the effects of the pandemic. By March 29, the number of swipes on Tinder (over 3 billion) was greater than any other day in the history of the app. Which begs the question: is finding love during lockdown still possible? Can you find true love while being stuck at home?

We asked a few singles to give us some insight as to whether we should hold off until further notice, or maintain some hope.

Amine, 26, Moroccan/American
“I was still using dating apps during the beginning of quarantine but I don’t use them anymore because I’m honestly tired of reading badly written profiles with jokes about toilet paper and compulsive handwashing. I also feel like all the conversations I’m having are about corona and the quarantine. I know it’s on everyone’s mind but it would be nice to distract each other rather than continue to spread panic.”

Sarah, 29, French/Moroccan
“I’ve actually really enjoyed using dating apps and I’ve had guys make more effort than usual in getting to know me and being creative in the process. Knowing that there is no pressure to make plans to meet up, at least not for the time being, has been really helpful for me as that part usually always gives me anxiety.”

Badr, 30, Algerian
“I went on Bumble a few days after the isolation started. I live in Paris and the confinement is pretty strict. I got on the app not expecting anything serious or more than just distraction but I ended up speaking to someone who I really liked and we have been going on virtual dates for the past month. I bought tickets for us to see an online tango concert together and we often have movie nights together. It’s actually really nice to know that there is someone I really look forward to meeting them once this confinement is over.”

Sana, 25, Egyptian
“I haven’t really been using a dating app as much given that I can’t and won’t be meeting anyone in person. When I do use it every once in a blue moon, it’s nice to know that the people on there want to get to know other people or make genuine conversations. Also no one knows when this will be over so it’s not like you can make plans. I think people are putting in more time to actually get to know the other person. I’ve gone on one virtual Zoom date, which was actually kind of fun. Obviously, it’s nothing like being in person but again, I think it’s a positive thing because you put in the time as well with what you have to say and what you’re willing to share about yourself. I think in person, people get shy or can portray a version of themselves that’s not genuine, but this kind of removes the fakeness out of it. I guess it’s a nice confidence boost in a way because you have nothing to lose, you might never see this other person if you don’t like them, you don’t like them. I guess this is the new normal.”

Reem, 28, Lebanese
“There’s a pause button on Hinge and I pressed it the moment I started quarantining. I haven’t had much success with dating apps so to me they are pretty depressing to begin with. A lot of people are saying that this is the best time to date. You can chat and really get to know someone, go on online dates, and take it slow without the pressure of having to meet them in person. But to me, Zoom calls are the least intimate type of communication I’ve experienced. The positive thing about right now is that it brings out what you really want from a relationship. I don’t want the beginning of my relationship to be shaped by this affected way that non-physical interaction has on people.”

Whether digital dating during isolation will have a positive or negative effect on romantic relationships is still up in the air. Some couples will have adorable “how we met but didn’t meet” stories while others might realise that the people they met on dating apps took the time to get to know them, simply because they were house-bound. Time will tell. 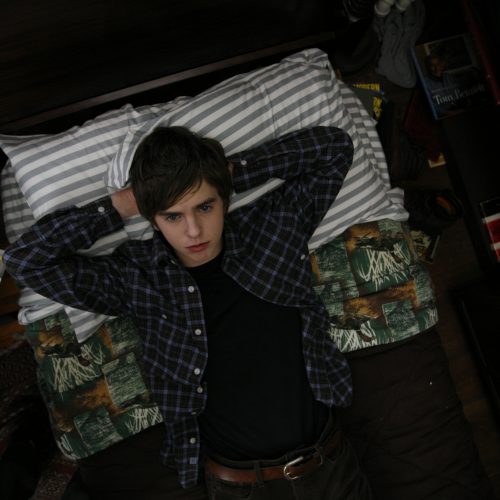