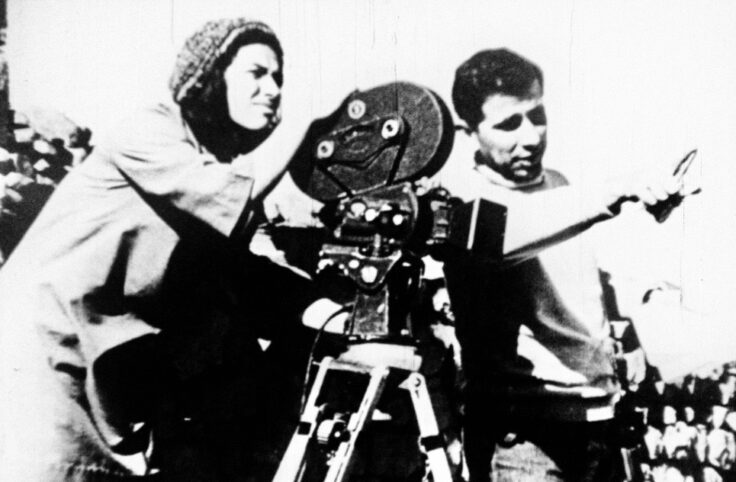 The Artist Honouring the Revolutionary Years of Palestinian Cinema

For many Palestinians, holding on to their history has been incredibly difficult under the occupation, and this is why El Hassan is relentless in her mission to preserve Palestine’s visual heritage

“Israel has been destroying and looting Palestinian archives since the 1930s,” El Hassan explained in an interview during Boston’s Palestine Film Festival. Entitled ‘The Void Project’, Hassan’s quest has  refined over recent years. Her focus is now centred on films made by Palestinian women.

“The Tel-Aviv Library confiscated tens of thousands of Palestinian books during the Nakba, and the Israeli military archive holds PLO films—a fact that makes you feel violated.” Hassan explained. “The Israelis not only seized our homes and lands; they also seized our photos, films, and our narrative about our lives and our heritage.”

Some of the female-directed movies finally getting air time include: The Upper Gate, or ‘Bawabat Alfawqa’ in Arabic, directed by Arab Loutfi in 1991. The film puts a firm focus on the director’s hometown, Sidon, giving viewers a rundown of its history through the stories of the town’s residents. 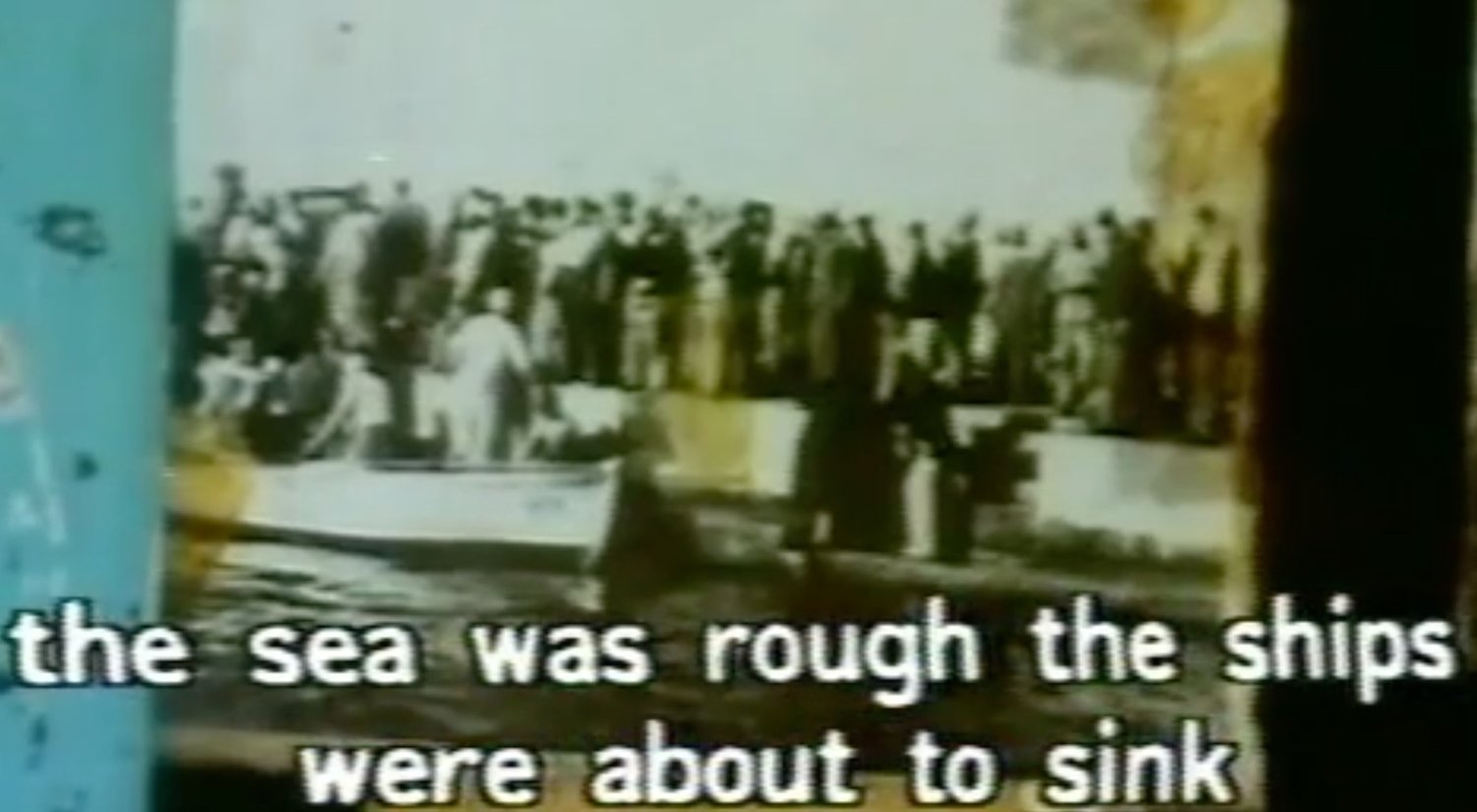 Then there is Layali Bader’s 1983 documentary short ‘The Road to Palestine’, which tells the story of a seven-year-old girl, named Layla. The young girl and her friends live in a refugee camp outside of Palestine. In the film, she and her friends describe their home despite never having seen it. 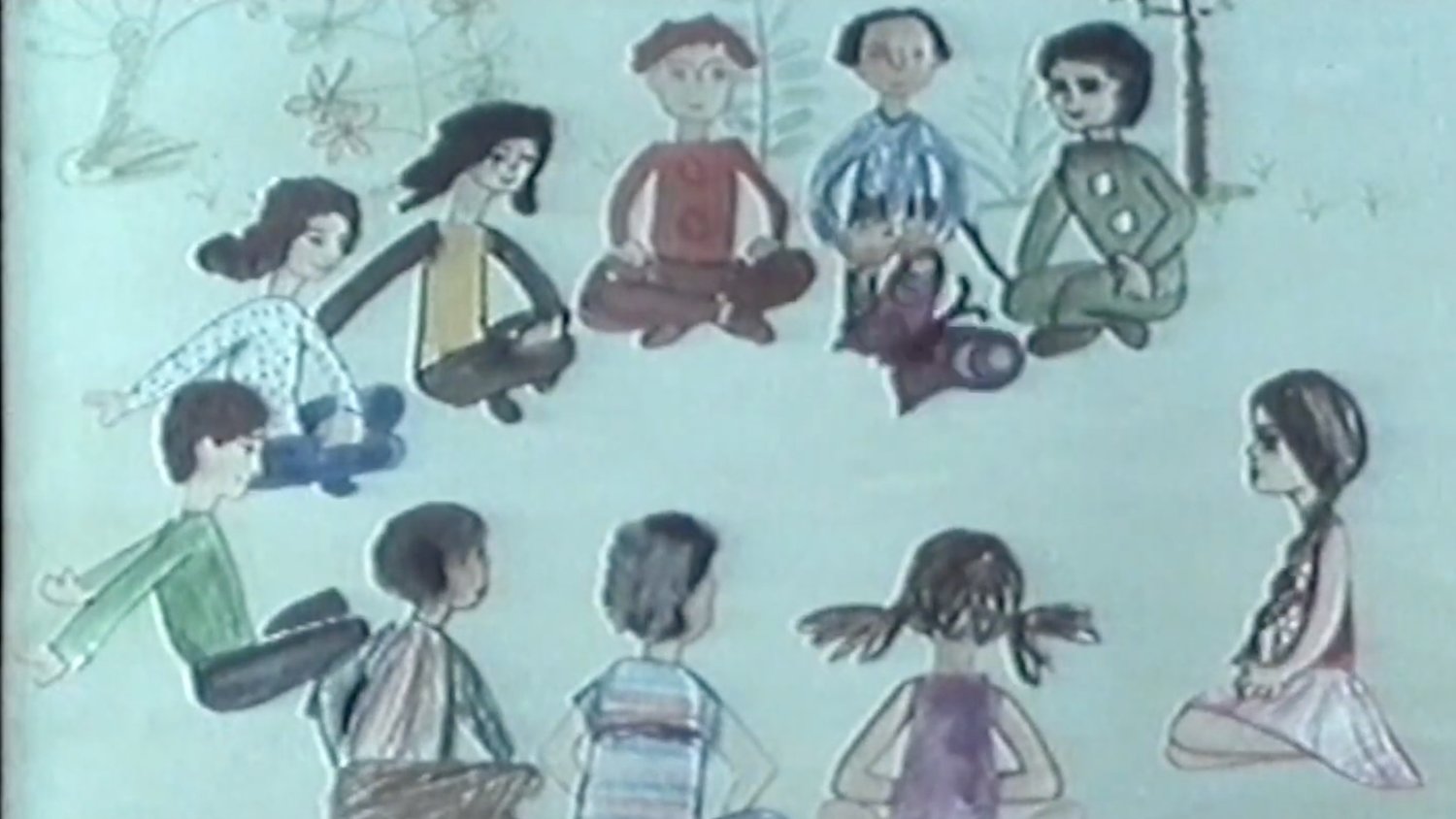 Beyond her focus on Palestinian women, Hassan has delved deeper into the history of Palestine. She has even restored films that date back to the 1960s. 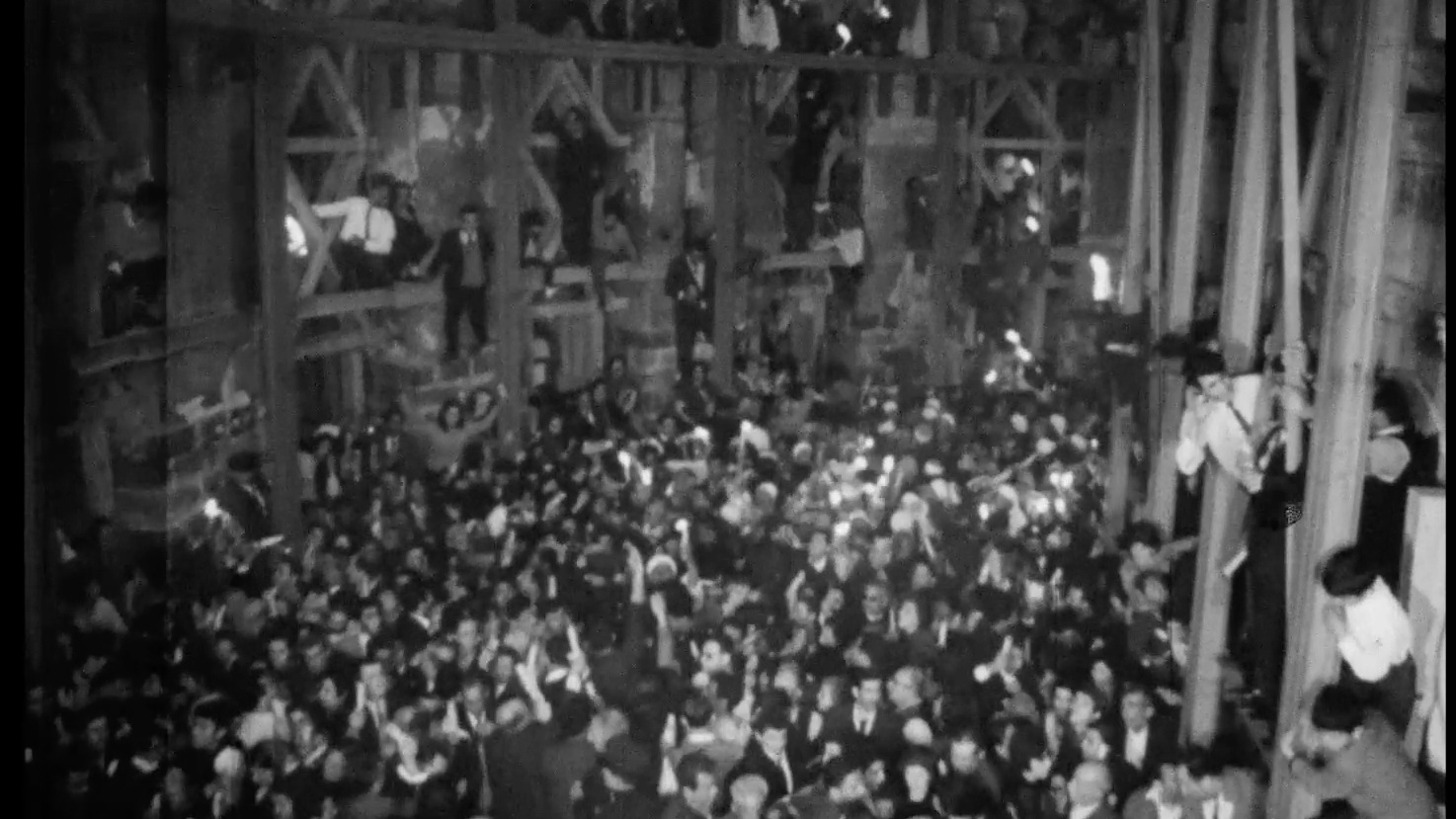 Not only does Hassan restore the films, but her hope is to showcase Palestine’s lost history to a larger audience. Her work has taken her long lost Palestinian films to London and the Harvard Law School, introducing the world to the country’s long forgotten history.