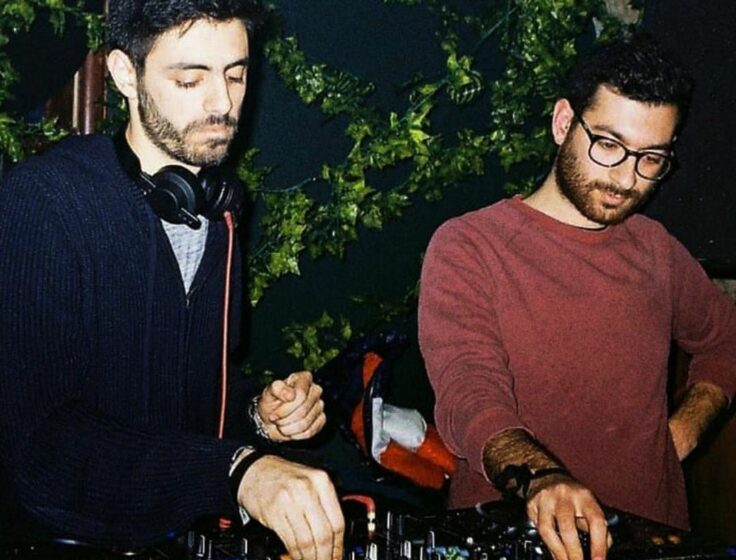 This is how you can tune in to the historic event

Radio is having a major resurgence in the Middle East, and there’s one station that’s on everyone’s radar: Radio Al Hara.

This Wednesday, Al Hara is hosting a 72-hour long broadcast as a form of protest against Israel’s plan to annex 30 per cent of the West Bank – and they’ve bagged some of the region’s best artists for the occasion.

Tunisian DJ Deena Abdelwahed is on the line-up, as is Al Hara regular Mango Thief, visual artist and DJ Ayla Hibri, and Habibi Funk. The list goes on, spanning 77 different artists from across the globe. Needless to say, you won’t want to miss it.

“We’re making it known that while coronavirus and Black Lives Matter are happening, Israel is using this crazy time in history to do something against international law, against humanity, at a time when most people are trying to work together just to stay alive,” explained Yazan Khalili, one of Radio Al Hara’s co-founders, in an interview with The Face.

Entitled Fil Mishmish, an Arabic idiom equivalent to ‘when pigs fly’ in English, the three-day protest begins on July 8. Although it was initially triggered by the Israeli annexation, organizers have made it clear that they’re standing up against oppression across the globe.

“While this 72-hour event arises from events in Palestine, it addresses the anger of populations worldwide and aims to unite struggles against injustice and occupation, while acknowledging the specificity of each case,” the organizers proclaimed in a statement.

To make it happen, Khalili, alongside his four other co-founders, Moe Choucair, Yousef and Elias Anastas, Saeed Abu Jaber, and Mothanna Hussein, partnered up with Beirut’s Ball Room Blitz, a popular music venue in Beirut which has been broadcasting Radio Al Hara during lockdowns.