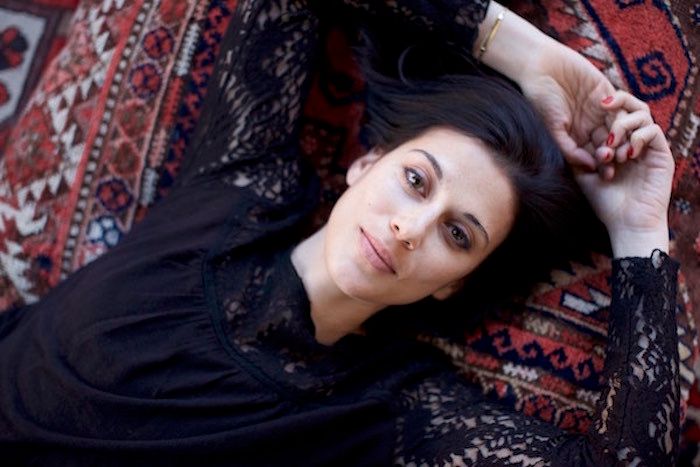 We’re rooting for her

Cherien Dabis has already made history as the first Arab woman to be nominated for an Emmy award in the directing category, and if she wins, she will become the first-ever woman of color (WOC) to win in the directing comedy race since the conception of the awards show 74-years-ago.

If she beats out the other contenders Hiro Murai (Atlanta), Bill Hader (Barry), Lucia Aniello (Hacks), Mary Lou Belli (The Ms. Pat Show), and MJ Delaney (Ted Lasso), she will go on to become the first queer, Palestinian, Arab, and woman of color to win the prestigious directing prize.

Dabis received a nomination for Outstanding Directing for a Comedy Series for Only Murders in the Building, starring Steve Martin, Martin Short, and Selena Gomez, at the upcoming 74th Primetime Emmy Awards on September 12.

The actress and producer directed The Boy From 6B, episode seven in season one of the Hulu mystery series, which is completely free-of-dialogue until the closing scene. The silent episode features performances from Deaf actor James Caverly and comedy nominee Nathan Lane. The episode relied on a combination of American Sign Language (ASL), subtitles, and lip-reading.

“This first generation Palestinian-Jordanian-American queer woman was nominated for an Emmy for directing a dialogue-free episode of television that takes us inside the world of a deaf character,” wrote Dabis via a lengthy Instagram post, expressing her gratitude and excitement for being nominated.

“To get any kind of recognition is such a gift. But to get it for this episode is particularly meaningful. It was such an incredibly fulfilling challenge. Everyone was nervous about making a silent episode of a half hour comedy. And as someone who knows what it’s like to be under-and-misrepresented, I felt a huge responsibility to authentically represent the deaf community through the character played by the phenomenal @joeycaverly. I’m so grateful to him for his insight and unwavering commitment,” she added. “My only regret is that he isn’t among the nominees for his outstanding performance. This is as much for you as it is for me, Joey!”