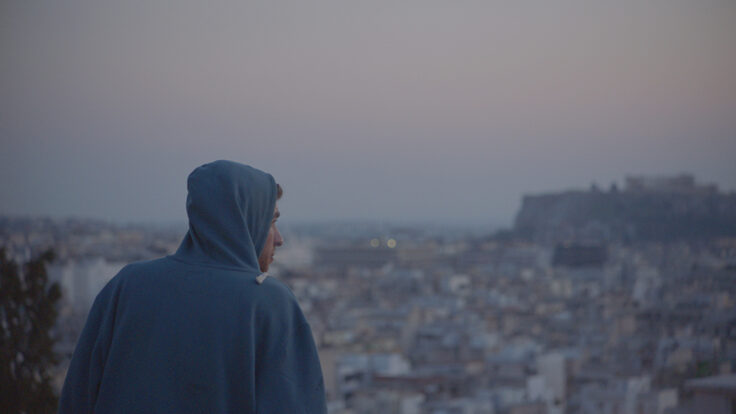 7 Palestinian Films Everyone Should Watch

The London Palestinian Film Festival has turned into one of London’s leading festivals.

Now partly held at the iconic Barbican Centre, filmmakers and fans jet into the British capital from across the globe just to mark the occasion. And this year’s edition is a big one.

The festival is putting a spotlight on both established and emerging filmmakers whose work places a strong focus on Palestinian cinema, culture and politics.

Kicking off with ‘Ghost Hunting’, Palestine’s submission to the 2018 Oscar’s Foreign Language category, the Raed Andoni-directed documentary brings together former Palestinian inmates of Israeli prisons to replicate their experiences, re-enacting interrogations, and recounting humiliating situations they faced, all in an effort to heal long-repressed emotions. The screening will be followed with a Q&A session with Adoni, where the director will discuss his experience of bringing them together. 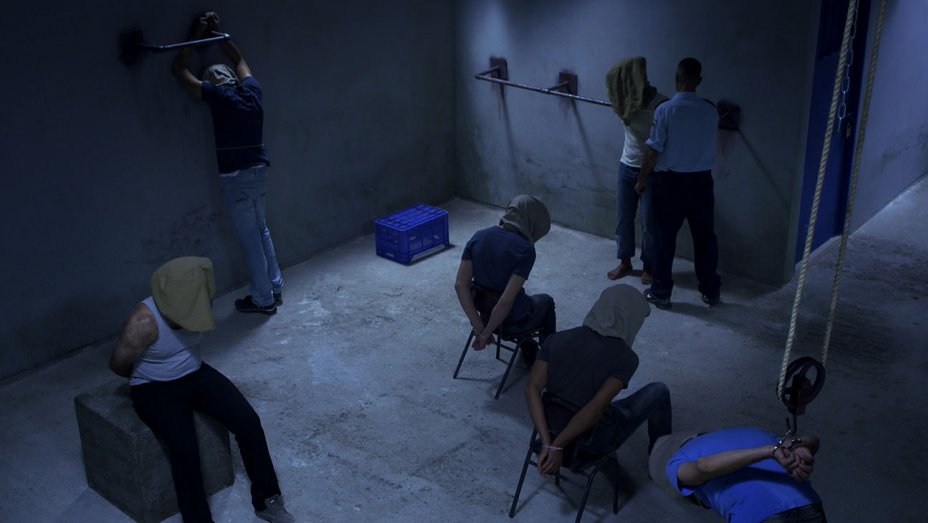 Danish-Palestinian director Mahdi Fleifel, whose 2018 film ‘A Drowning Man’ was nominated for a BAFTA for Best Short Film, will screen five of his shorts (which were filmed between 2014 and 2017).

Then there’s experimental Palestinian filmmaker Kamal Aljafari, who will be showing his visually arresting film ‘Recollection’ at the Barbican.

Palestinian visual artist Larissa Sansour, best known for her sci-fi lens on Palestinian politics, is also making her way to London for the festival. Her short films ‘A Space Exodus’, ‘Nation Estate’ will be screened, with the night ending with a showing of ‘In the Future They Ate from the Finest Porcelain’, which made headlines in 2017 after a Barbican screening when the head of a Jewish organization in the UK accused the arts centre of anti-Semitism for showing the film. 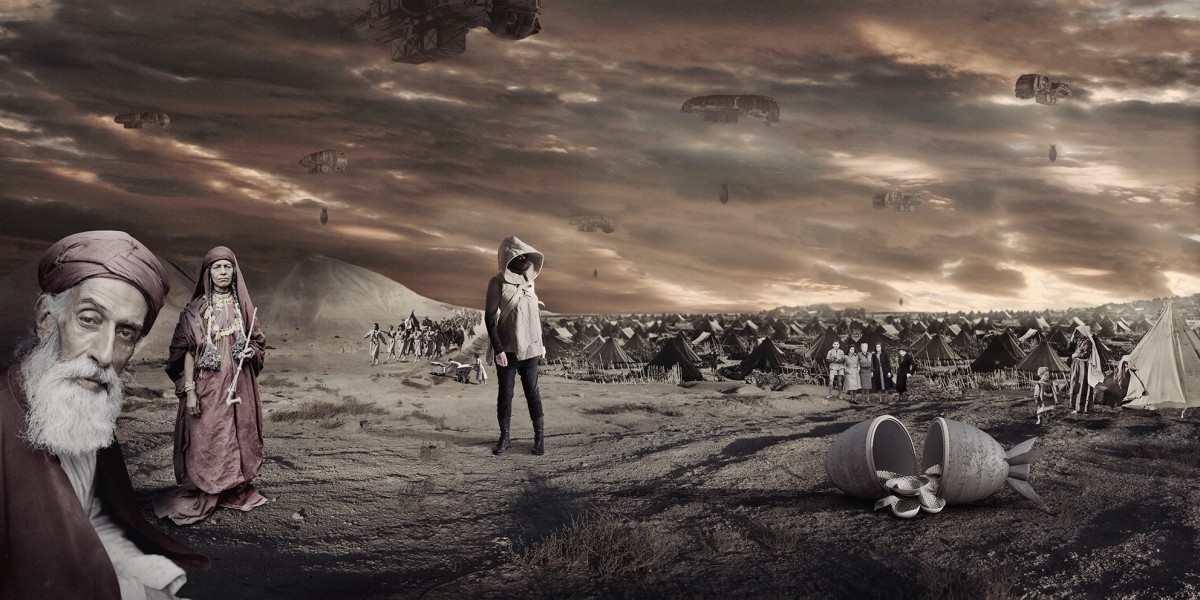 Renowned director Mai Masri is naturally part of the show. Her latest film ‘3000 Nights’ will screen at the Curzon Soho Cinema. The film tells the story of a young Palestinian woman who finds herself falsely imprisoned whilst pregnant, and eventually giving birth to her son in an Israeli prison. 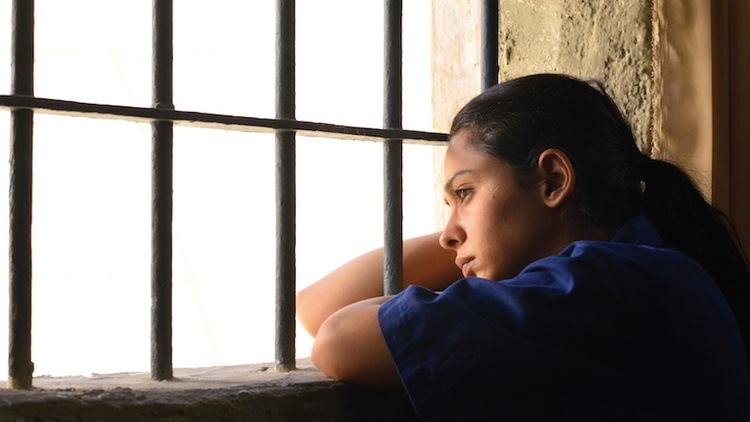 A screening of ‘Us, Children of the Camp’ will close the festival at the Brunei Theatre, digging deep into the lives of Palestinian refugees.

If you can’t make the film festival. Look up each of these films and rent them online – these are all exemplary displays of Palestinian filmmaking at it’s finest.