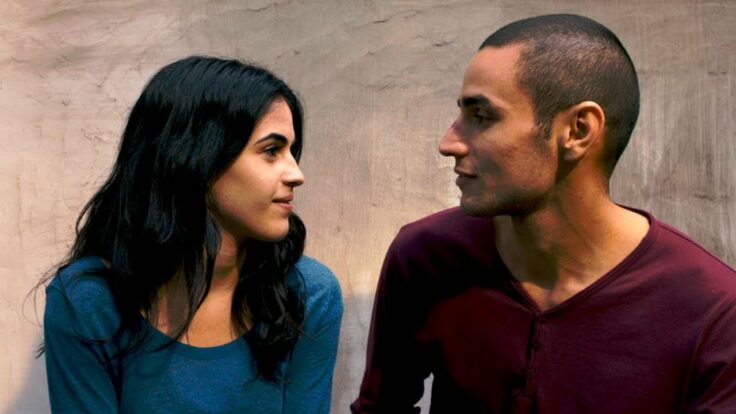 With Hollywood, and more than a third of the world, still under lockdown, it’ll be months before we get to see Rami Malek star in the upcoming ‘Bond’ film No Time to Die. But, with blockbusters on hold, and cinemas slowly reopening, we have a unique opportunity to indulge in cult films from the region.

From Morocco to Egypt, film institutions are shining a spotlight on their homegrown talent by making the sometimes-impossible-to-find-online films free to stream online. And the Palestine Film Institute (PFI) is the latest to join.

The organization, which is best known for its work in the preservation of Palestinian cinema, has launched an initiative they’re calling The Palestine Film Platform – a platform that allows them to screen one Palestinian film per week on their site.

Partnering up with Palestinian filmmakers and other Palestinian cultural institutions, the PFI will be screening films like Hany Abu Assad’s Oscar-nominated film Omar, and Cherien Dabis’ Cannes Critics Prize-winning film Amreeka, which were also previously part of the programme.

This week, a little-known documentary 5 Minutes From Home by independent filmmaker Nahed Awwad was screened. The 2008 film explores the history of Jerusalem airport, which has been occupied by the Israeli army since 1967. The gripping documentary sees Awwad detail the rarely heard stories of Palestine in the 1950s and 60s, when Palestinians were able to travel freely.

Next week’s programme hasn’t been announced yet, but any budding Palestinian filmmaker or Arab film cinephile should keep tabs on their website in the coming weeks.