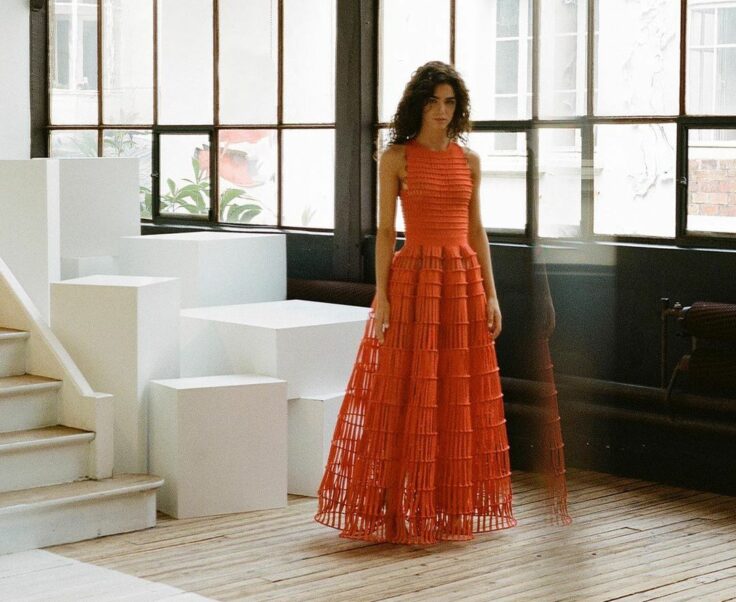 The Best of Paris Couture Week

Inside the first-ever digital fashion week

Whilst coronavirus case rates have dwindled across the globe, it’s still not safe enough for cultural events to get back in full swing. The solution? Everything has gone digital, including Paris Couture Week.

In lieu of cancelling the event, The Federation de la Haute Couture et de la Mode, the organization behind Paris Couture Week, opted to ditch their traditional medium and take designers’ presentations to the internet. Instead of runways, designers released a selection of films to showcase their collections, taking viewers on a visual journey.

Despite the shift in format, Couture Week still thrived. From Dior to Chanel, everything came with an edge. Arab designers also did not disappoint. Lebanese designers Georges Hobeika and Rabih Kayrouz participated in the first-ever online Couture Week, with Hobeika dedicating his collection to Arab women.

In case you missed it, we rounded up the best to come from Paris Couture Week for you:

It’s no surprise that Dior does surrealism right. For its collection, the French fashion house took us to a mythical world inhabited by fairies, who—of course—donned the latest of Dior Couture. Directed by Italian filmmaker Matteo Garrone, the film is a must-watch.

Ralph & Russo took to the digital world all the way for their latest collection, even casting an AI avatar to model it, who was then seen with the Seven Wonders of the World as the backdrop.

Things took an edgy turn for this year’s Chanel presentation. Though the collection was still full of the fashion house’s classic tweed suits and A-line dresses, the makeup was very clearly inspired by the 90s punk-scene, and we love it.

Dedicating his collection to Arab women, Rabih Keyrouz’s film set its focus on one dress: and it’s a winner. The orange number, which took 230 hours to make, is everything modern couture should be: intricate, contemporary, and put simply: cool.