Paris Men’s Fashion Week has quickly come and gone—and this year’s edition was exciting to say the least. With young designers in play, there was a lot to look forward to—and they certainly did not disappoint.

From Virgil Abloh’s hotly-anticipated Louis Vuitton show, to Hedi Slimane debuting Celine’s first menswear collection—and Diet Prada on the hunt for its next victim, we bring you all the major highlights you might have missed.

Diet Prada is no stranger to controversy, and when it came to his first Celine menswear show, the account was quick to note the similarities between Slimane’s shoe design for Celine and one previously done by British designer George Cox. 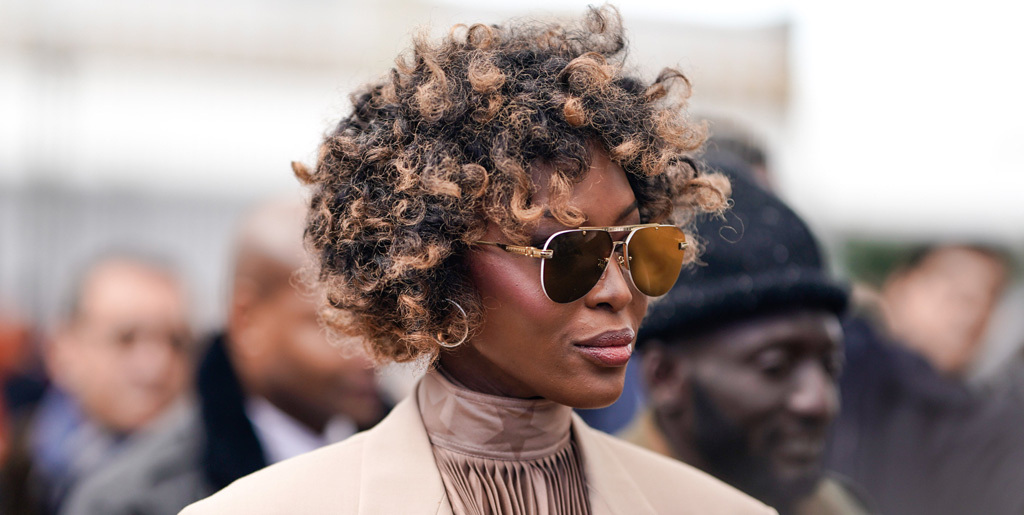 The supermodel wowed crowds with a new short hairdo at Louis Vuitton’s show. Pairing the new do with a total lilac look, the model was later joined by Kate Moss for Dior. 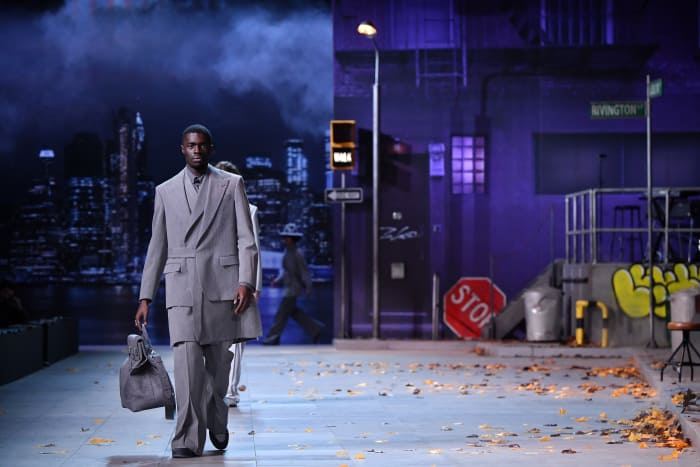 With a collection dedicated to the legendary Michael Jackson, Abloh looked to New York City for his runway design. The set totally recreated a New York City neighbourhood, complete with bodegas and graffiti artists. 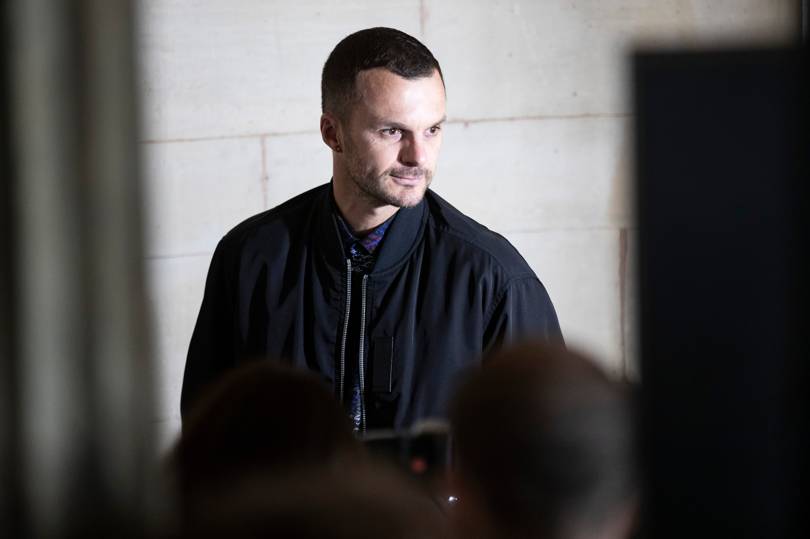 The Belgian designer’s last capsule collection certainly set a high standard for his Fashion Week debut, and Van Assche did not disappoint.

Offset took the runway at Off-White 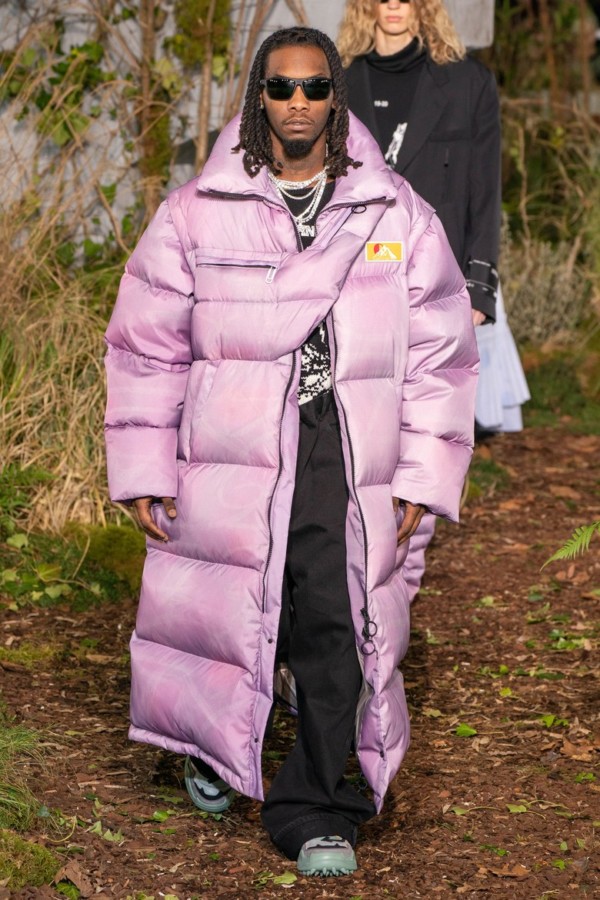 The Migos rapper is now a fixture at Fashion Week, but he caught everyone by surprise last week by taking the stage at Off-White, sporting one of Abloh’s bold designs.