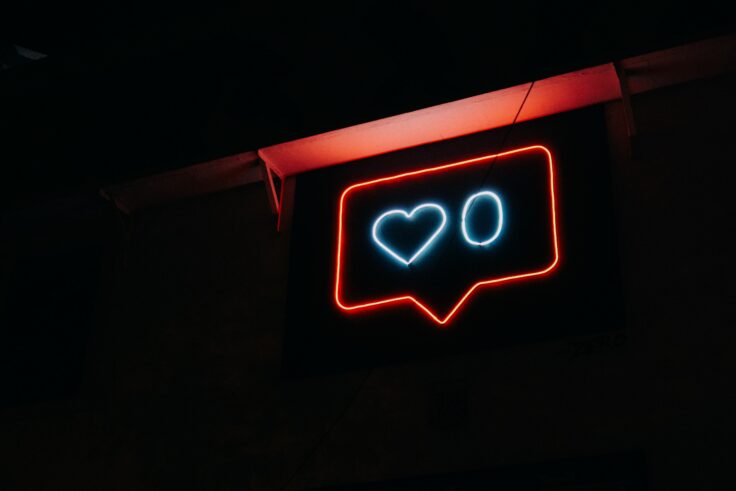 10 People You Should Unfollow on IG

If you feel attacked, you should

There’s a reason Instagram is testing out the removal of likes. As many reports have come out about the app’s tendency to inflict mental health issues, it’s probably for the best. But whether or not likes disappear, IG remains the home to our most toxic habits.

And whether you’d like to admit it or not, we’re all guilty of at least a few. And if not, then you’ve definitely seen some of these all over your timeline. After all, who doesn’t remember the time Kim Kardashian tried to use her daughter, North, as the scapegoat for her thirst trap?

“North posted this while playing games on my phone. Not sure why or how she chose it but I’m not complaining!” she wrote as caption. That’s just one example. Vying for attention via thirst traps is ingrained in the very fabric of Instagram. And it only becomes embarrassing when you assert a need for a scapegoat to mask your need for compliments.

The list of equally-annoying IG habits runs high, and we’ve rounded up a few toxic traits to  help you filter through your feed. Unfollow anyone who does these:

The person who feels the need to spontaneously drop their skincare routine THAT NO-ONE ASKED FOR.

The person who doesn’t reply to your text but posts selfie videos on Instagram instead.

The social climber who constantly preaches about positivity but treats people terribly in real life.

The person who tags and @‘s celebrities who have no knowledge they even exist.

The person who posts 10,000 stories documenting every minuscule detail of their day.

The person whose photos are constantly “accidentally deleted” and reposted during peak IG hours.

The IG makeup artists who FaceTune every photo but deny it.

The influencer whose entire feed is made up of #SponCon.

The person who refuses to own their thirst traps.

The person who practically begs for likes on their photos via their stories.