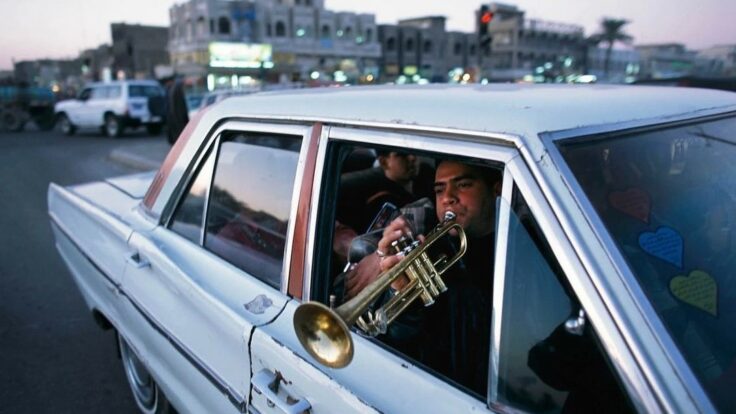 If you haven’t been seeing much smoke or coffee aromas steaming off the region’s streets lately, it’s because it’s Ramadan, the month where we collectively try to speak well, do good and abstain from bad habits.

But for some, starting the day off with a cup of warm coffee and a cigarette is equivalent to waking up and having a shower. So, although the month is generally associated with gearing one’s self back onto the right path, those who aren’t religious the remainder of the year, find the month to be associated with lingering judgment, harsh opinions and hurtful takes on each other’s behavior.

You’ve probably heard of the phenomenon of the ‘Ramadan Muslim’. It’s the person whose faith only kicks into gear during the holy month. They’re the ones who refuse to eat pork but find nightclubs as weekly refuges that are only given up for a single month of the year. They rarely set their head on a prayer rug, but make their way to taraweeh every night during Ramadan.

Some may relate, and find themselves at the receiving end of endless judgment. Others find the ‘Ramadan Muslim’ a disgrace. But isn’t religion a spectrum and isn’t one of the points of the holy month to encourage this exact behavior?

For the Ramadan Muslim, practicing religion isn’t easy. Most of us do our best to try our best during Ramadan, even if it means we’re almost unrecognizable during this special time. Saying goodbye to our bad habits and haram ways is a difficult task, but it’s something that we’re willing to do, even if it’s just to prove that we’re capable of it. 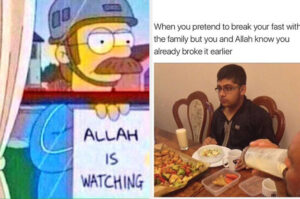 It’s undeniable, it makes us feel good, but only without the negative reaction some have in front of such a sudden shift in conduct. Hypocrite or Impostor are descriptors loosely thrown to the ‘Ramadan Muslim’. From experience, their words bear heavy weight.

“I usually try to reset during Ramadan. Quit day-time smoking, night-time drinking, pick up praying and pray again hoping that it’ll be the last time I’ll have to fix up, act sharp and for the habits I take on during Ramadan to simply be part of my everyday life,” said Younes, a 22-year-old Algerian student living in Cairo. “No matter how motivated I am, hearing people calling me out for being a poser as I’m not usually about that life usually is hard. Eventually, if enough people keep on repeating the same negative things, you’ll end up believing them yourself. And that’s my case at the moment, “he admitted.”

It’s true, religion is not only a personal matter but in fact it’s a very intimate one. A relationship that only involves two beings: yourself and God himself. No one else should realistically have a say in how we behave and in which ways we decide to lead our lives other than him according to the scripts. So why is it so hard to put that into practice?

The whole point of Ramadan is to be a reset. Within that logic is the implication that for the remainder of the year, no one is perfect. With that understanding, those whose behaviors drastically change are not hypocrites. The month is about getting out of our usual ways to try and be good for one month regardless of what happens after and in only hope that we can stick with them once and for all.

“I really don’t understand why people are so fast in judging and calling others out for acting differently than they usually do. And even if we were hypocrites, God has 99 names that are synonymous with “the most forgiving”. There are so many stories that prove how merciful he can be, he’s the only judge, so why is my neighbor getting involved,” Younes continued.

“I know that I’m not perfect, but isn’t our community supposed to pull us up and help us better ourselves rather than push us down and remind us of how far we are from being ideal Coran-abiding believers. I just don’t get it and honestly, it makes the process of keeping my tie with religion even harder.”

Fasting is supposed to be an easy process, a harmless one in which re-calibrate in a peaceful way but modern days seem to be making that dynamic even more difficult than it already is. Isn’t Ramadan all about focusing on one’s self– not others– anyway? 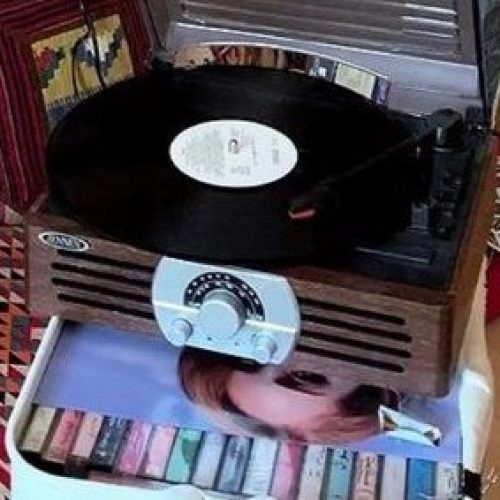 The Suhoor Playlist You Didn’t Expect to be Listening To