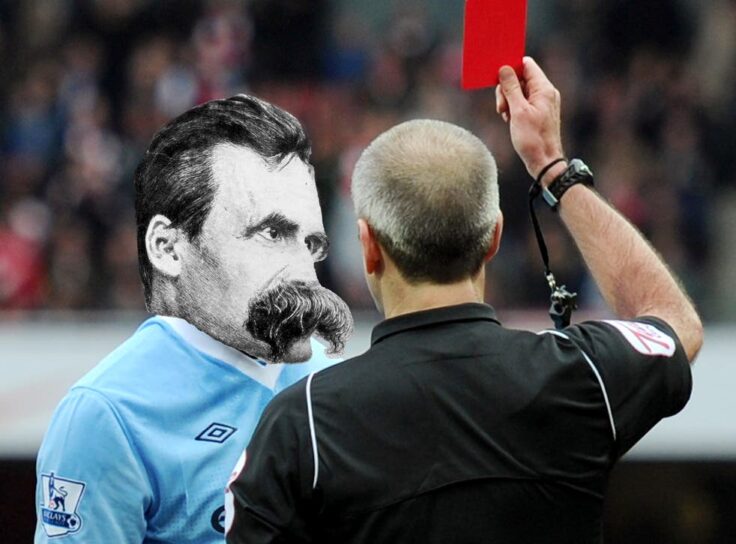 4 Philosophies I Learned from Watching Football

From deities to family and philosophers, every generation draws on different things for guidance. Personally, when I find myself in times of trouble, I hit the books from Zižek to Al-Ghazali. I dive deep into their reasoning, their thoughts and most of all their quotes.

I’m sure that I’m not the only one. There are many like me. Some nations are even known by their respective philosophers; the Germans have Hegel, the French have Descartes and Brazil… Well, Brazil has won five World Cups.

Yes, there’s an intrinsic link between the world of sports and philosophy. Ancient Greece being the birthplace of both sports and philosophy. Sport was regarded as a moral education, with Plato advocating the participation of women in sport for their moral enrichment. Aristotle emphasized physical activity as an ethical responsibility. It’s also important to mention that the participants of these sports usually competed without clothes, under the strong Mediterranean sun – we’ll pretend that piece of info is also morally enriching.

Men and women all over the world play football, from the dusty streets of Cairo to the pristine grasses of Wembley Stadium. The question is: why? Why do so many people not only watch football, but also play it in their spare time? Aside from the inherent fun of playing the sport, there is the knowledge that no matter who you are or where you’re from, if you can just get really good at this one game, you can ascend to Ronaldo-esque heights of wealth and social status. Football is a sport that can make those dreams real.

Be it the aggression, be it the raised voices, or be it the passion from the fans – the sport as a whole is usually viewed as masculine, full of bravado, in jokes and civic pride. Away from this sea of (perhaps toxic) masculinity, it’s important to mention that football is inclusive, it’s enjoyed by everyone, and it costs nothing to play.

But from football are born some of the biggest heartbreaks, and most elating moments that life can bring to a person. Just ask your closest football affascinato what traumatized them the most; past relationships or their team getting knocked out of the qualifying stages of the Champions League in 2014 – I assure you their answer will be the latter.

We can also look into the more performative aspect of the sport. Eleven people, in shorts, sliding, spinning and pirouetting to achieve the crescendo of putting a ball into a net. It’s beautiful, almost like a work of art – if the art gallery featured people tackling each other, rolling on the floor, and screaming for the attention of the gallery manager.

Within sports exists a tense dichotomy between the physical and the performative. Sports are contests of strength and endurance, but they’re also public spectacles that rake in millions through television ads. The element of a physical struggle between two opposing teams is compelling on its own, but the crowd, chants, and the exaggerated reactions of the players to their wins and losses keep the viewer engaged between goals.

The philosophy of football is created by the fans, the players and the respective club coaches. And I for one am no different, as a fan of football my entire life, it seems only natural to adhere to its philosophical lessons. There’s a clear connection between sports and war. There is little daylight between the American army singing “Yankee Doodle” during the Revolutionary War and Manchester United die-hard’s chanting “Come and have a go if you think you’re hard enough!”

After receiving enlightenment from esteemed Eastern philosopher and tactician Sun Zu, and the beautiful game of football enjoyed by millions, I thought it best to compile a list of my favorite football philosophies.

‘Football is one of the world’s best means of communication.’ 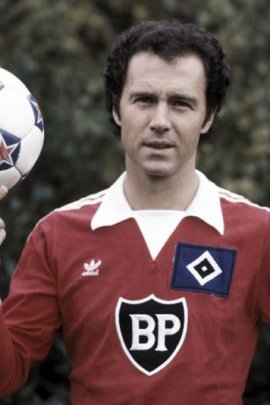 You don’t need to speak the local lingo in order to be able to communicate with a ball. Anyone who’s traveled and played abroad will know this philosophical nugget. You don’t have to be fluent in the native tongue if you can nutmeg three players and bag a naughty 90th minute free kick – you’re a legend in any country, regardless of language. 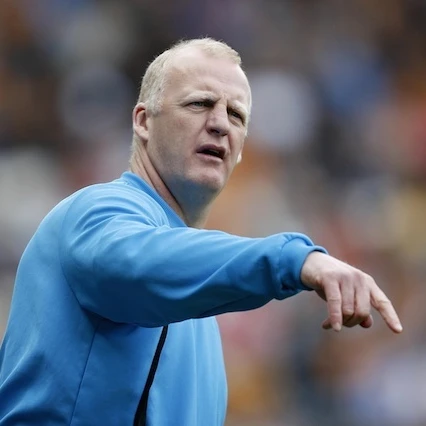 Bouncebackabiltiy refers to the ability to be successful again after a period of failure. Turning that L into a W. Acing the exam after a semester of under performing. That’s something we all need, especially in times of difficulty, the reminder that perseverance and dedication can help you achieve your goal is comforting. 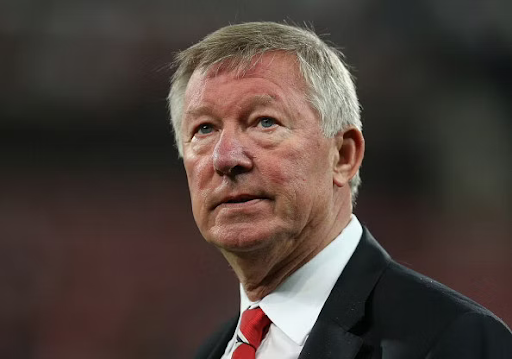 Coming etymologically from the words hairdryer and treatment, we conjure the image of shouting at someone so close to their face, that your hot breath could dry their hair. Naturally, the term ‘hairdryer treatment’ is used in football to describe an angry verbal reprimand, usually delivered by a manager to an individual player or group of players within a dressing room.

While I can’t say that I agree with this abrasive method; it’s important to mention that generally speaking this technique has died out from the game over recent years, in favor of a more diplomatic approach. 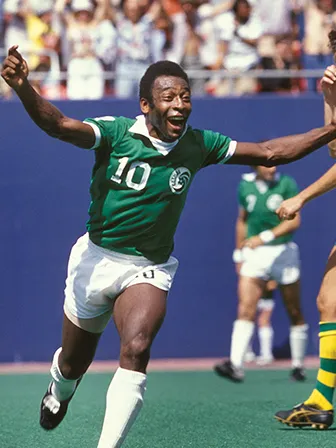 As we all know, good things come to those who wait, and practice makes perfect. Pele is the prime example of this. The wholesome goalscorer was full of quotes, and this one of my favorites. It’s something that we can all benefit from. So just remember that the next time you’re at the gym or you’re rushing to finish that essay for university. Use the Pele way.

The world of football and philosophy has a complex relationship; the next time anyone gets on your back for obsessing over the upcoming matches; remember, it’s all educational.

“I might have said that, but on the whole I talk a lot of rubbish.” – Eric Cantona