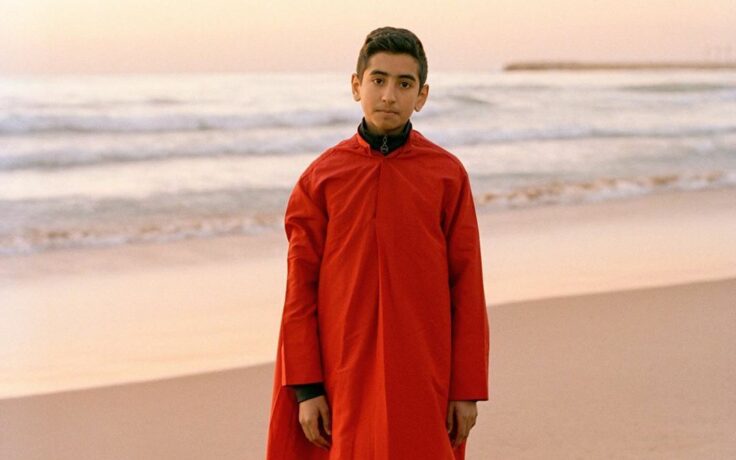 Olgaç Bolzap is Selling Affordable Prints in Support of Lebanon

The Turkish photographer is putting money where it matters

With a failing economy and coronavirus wreaking havoc, Lebanon has been on the brink of collapse for months now. On Tuesday things took a turn for the worst after a major explosion rocked Beirut, killing 137 people and injuring 5,000.

Lebanese President Michel Aoun confirmed that the explosion was caused by 2,750 tonnes of ammonium nitrate stored in a warehouse in the city’s port. The devastating accident has left Lebanese people placing further blame onto authorities, who are said to have completely neglected the highly explosive chemical for years, ultimately causing this week’s blast.

Taking the Lebanese government’s notorious corruption schemes into consideration, urgent calls have been made by Lebanese citizens, to the rest of the world, to ensure that they avoid donating to political organizations. As a result, a number of initiatives have emerged—among them is a print sale by Turkish photographer Olgaç Bozalp.

The photographer partnered up with a local activist and Beirut-based filmmaker Jude Chehab, will all proceeds of the print sale going to local families in need.

“For 10 days I will be selling 10 signed photographs, any photograph from my archive,” Bozalp announced in an Instagram post.

Each photograph will run for $250, and can be shipped anywhere in the world. Bozalp is well-known for his work in and around the Arab world, documenting himself and his father as they explore the region, from Oman to Jordan – and of course, Lebanon.

To order, all you have to do is email Bolzalp and the funds will be directly processed to Chehab.