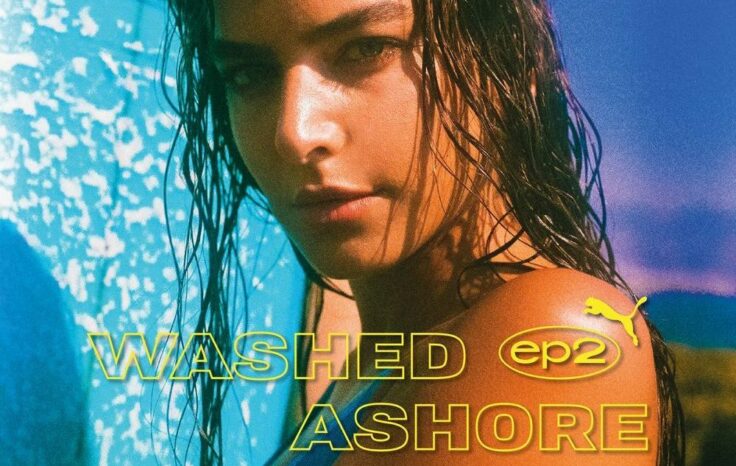 The sportswear giant celebrates Arab women in a new film

To celebrate the iconic CALI sneaker, PUMA made its way to the Mediterranean’s azure waters in a four-part film entitled ‘Washed Ashore’.  Directed by Lebanese photographer and filmmaker Mohamad Abdouni, MILLE goes on a journey with the sportswear giant, bringing along four Middle Eastern women to tell their stories.

In the first installment we saw Kuwait-based artist Aidha Badr, sketching by the sea in the CALI Bold. Now, to introduce the eclectic new iteration of the CALI sneaker, PUMA teamed up with 25-year-old actress and director, Reem Khoury. 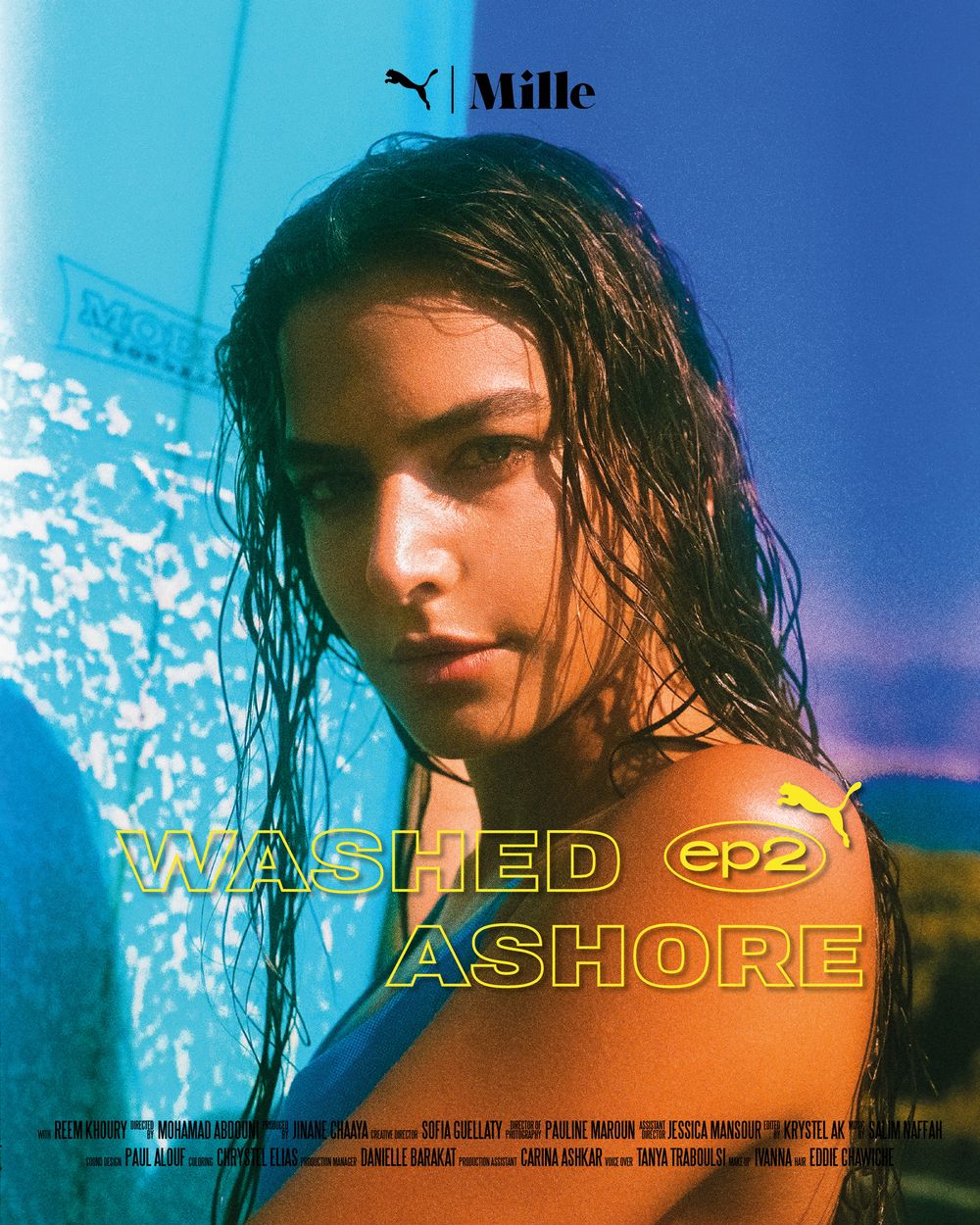 Known for her multifaceted nature, Khoury is the second of  four inspirational Arab women featured in the series. The Lebanese actress (who pursued a degree in filmmaking before releasing her first short, ‘The Tailor’ in 2016) is making a name for herself across the region, having just wrapped up her latest role in Ramadan Netflix drama, ‘The Writer’.

But acting isn’t Khoury’s only aspiration. “I hope that someday I’ll become a successful director because this is my main goal in life and, of course, to become more and more successful with my acting career,” Reem says. 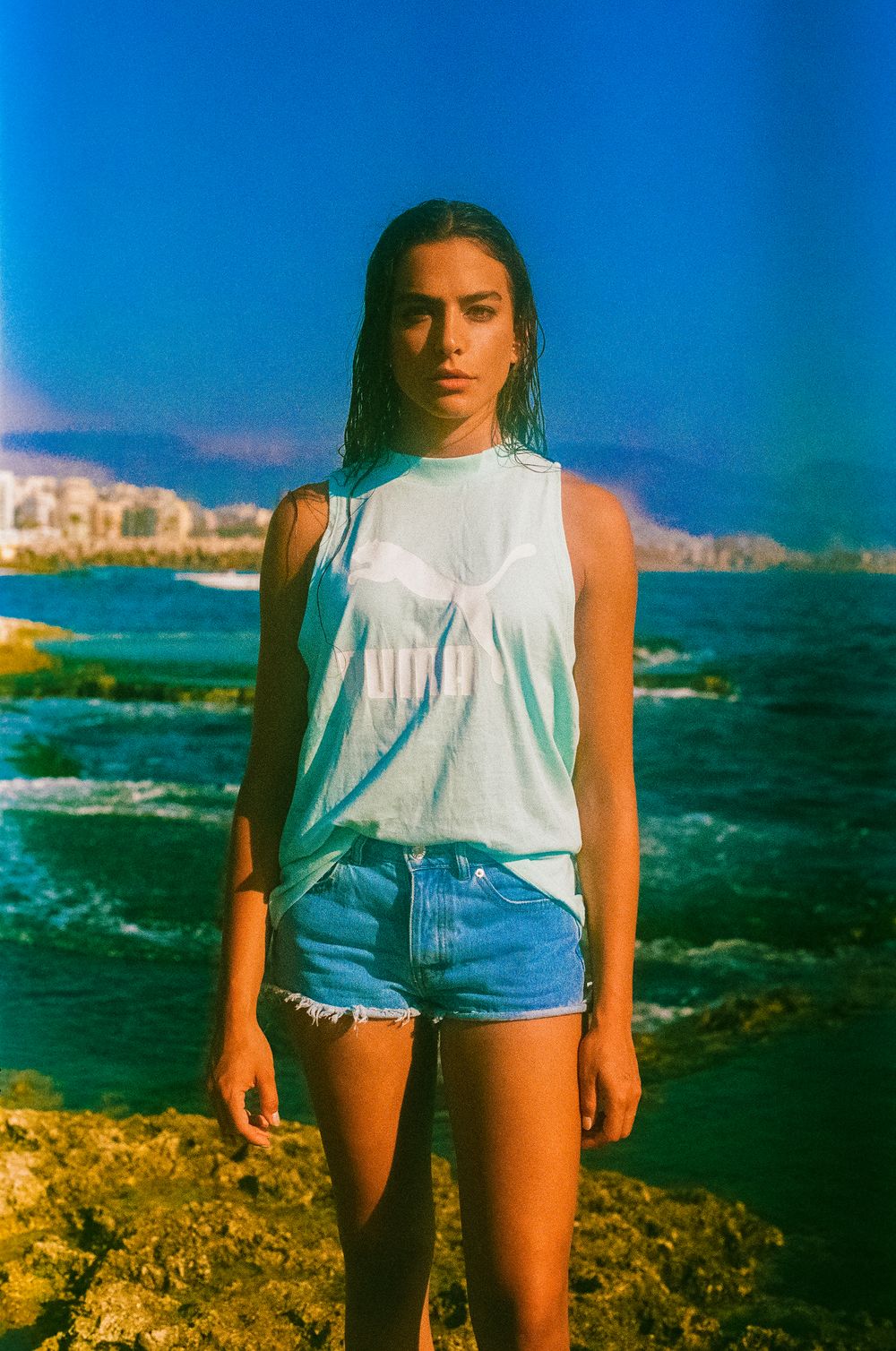 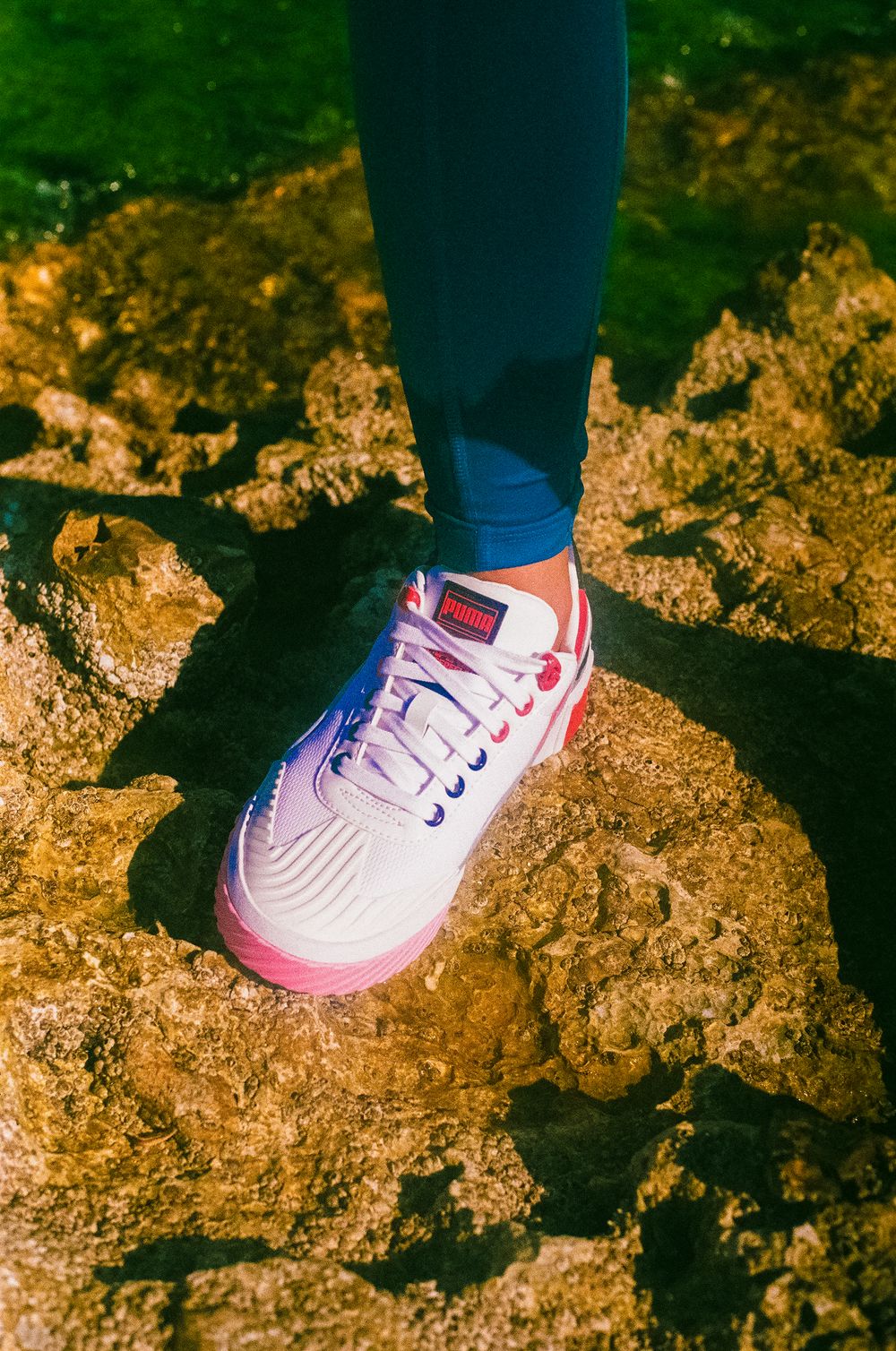 With her drive and determination, it’s no surprise Khoury landed a role in Washed Ashore. The new CALI Remix commemorates the 80s Californian lifestyle, with a bright and bold color palette, the sneaker embodies a care-free summer attitude, perfectly fitting for Khoury, who spends her free time surfing across the world.

“It was fun shooting for CALI. it wasn’t a typical set. I had to jump off of a rock for a surfing shot in Rawche and did a bit of climbing and swimming,” says the actress. 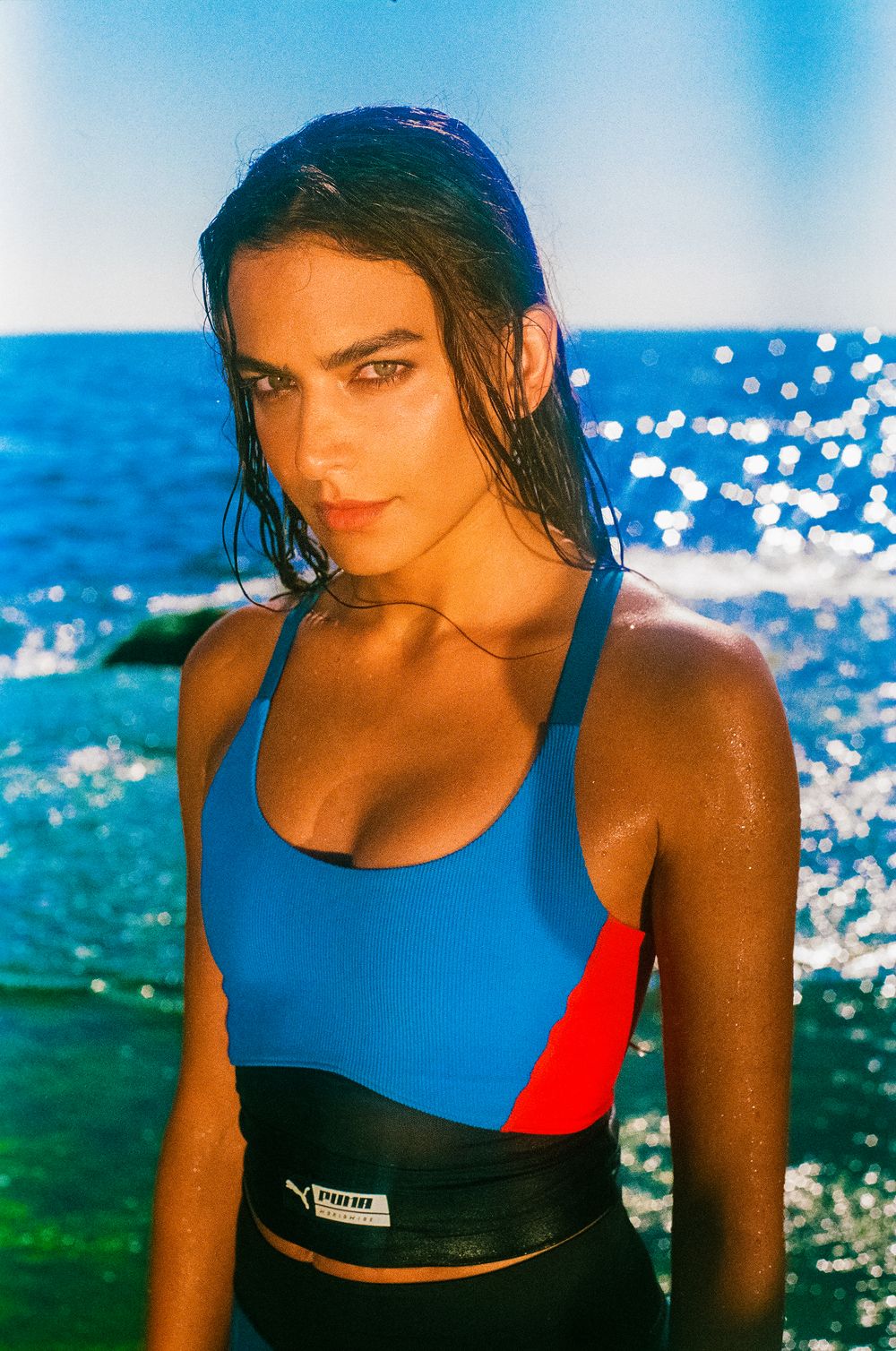 With the next installment underway, we can’t help but wonder, who’s next?