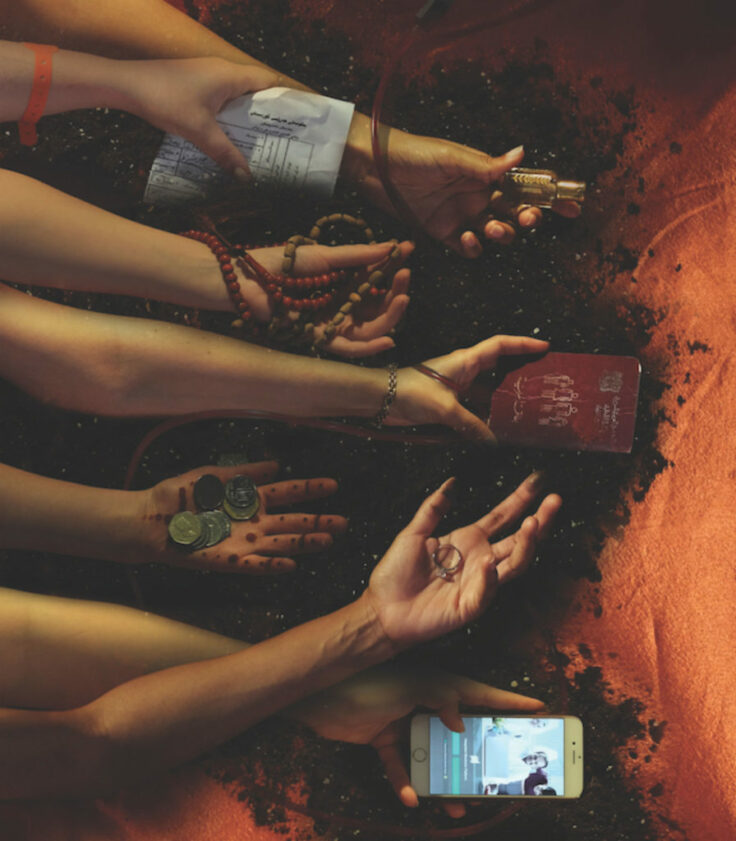 Could Rabat become the art capital of the region? It’s looking likely. Rabat’s first Biennale entitled An Instant Before the World, is bringing together 63 artists and collectives from 27 different nationalities and disciplines – and is definitely worth travelling for.

It’s no secret that getting global recognition is still a challenge for Arab artists. And things are even harder for women. The brainchild of art historian, philosopher and guest curator Abdelkader Damani, the citywide three-month-long event—which kicked off last week—has one mission: to pay tribute to the brilliance of female artists often underrepresented.

“The Bienniale is, I hope, the appropriate forum for suggesting an alternative: no longer changing the world, transforming or perverting it, but making the decision to write a new one”, Damani declared in a statement. 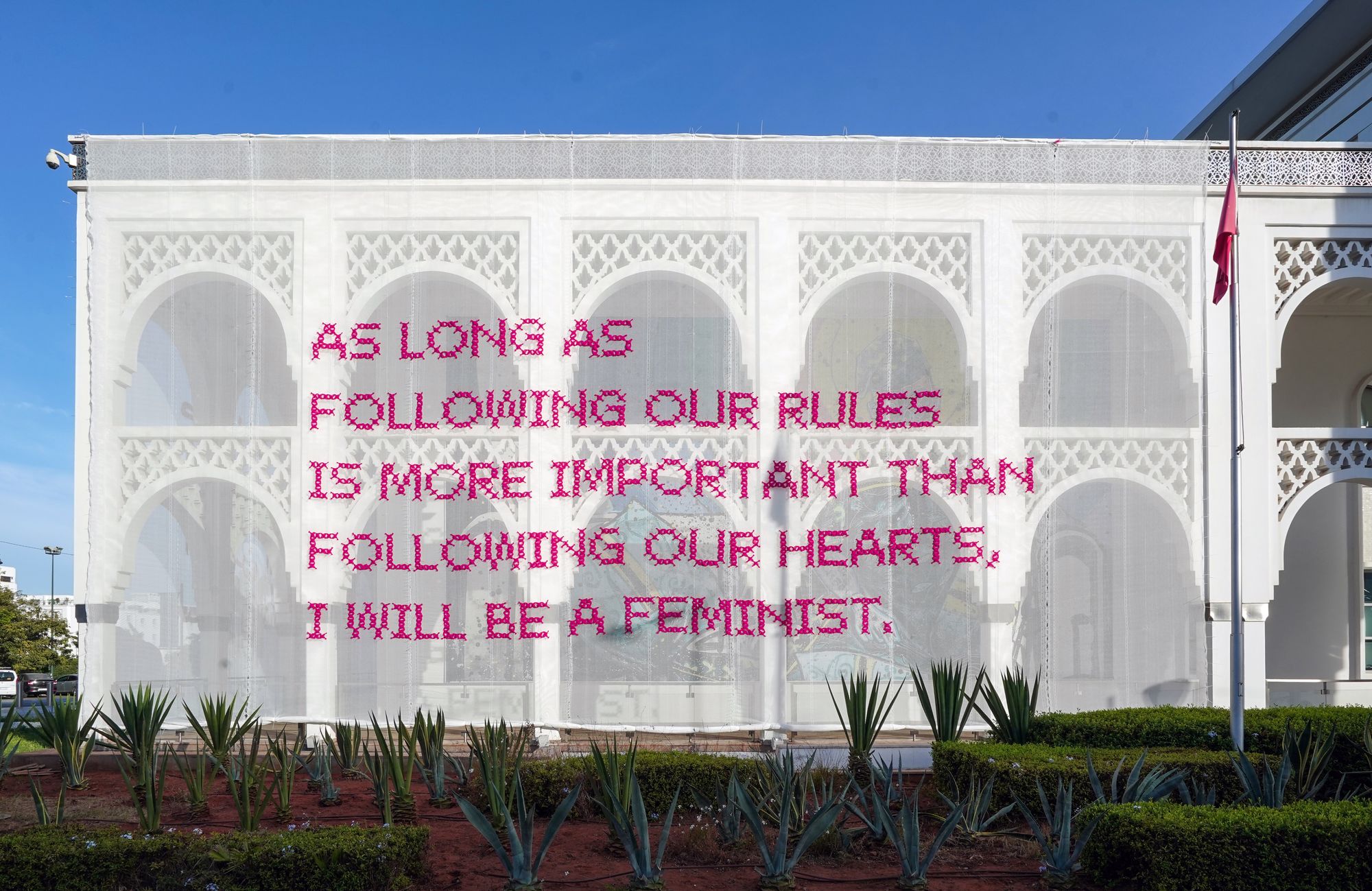 Taking the city of Rabat, which is Morocco’s cultural capital and was recently appointed the title the “City of Light”, the Biennale aims to rethink the narrative and perspectives of art history. And that’s because the Biennale speaks another language, the language of the Global South that for so long, had difficulty entering the pipeline.

Inviting the audience to reflect on the notion of origins, An Instant Before the World addresses identity with a new urgency.

“The arrival of the ocean on the shoreline gives you no other option but to turn back the way you came, so I chose to return to the origins”, continues Damani, in reference to the title of the Biennale, which came to him while reflecting on Rabat’s geographical position on the tip of the coast. “The first Rabat Biennial is the attempt – potentially impossible – to travel to this moment”.

The Biennale is conceived as a possible inventory of the world of tomorrow and shaped as an archipelago, including the international exhibition and three open commissions.

Primarily exhibiting regional art, most of these works are new commissions, whilst others are on loan from major international institutions. 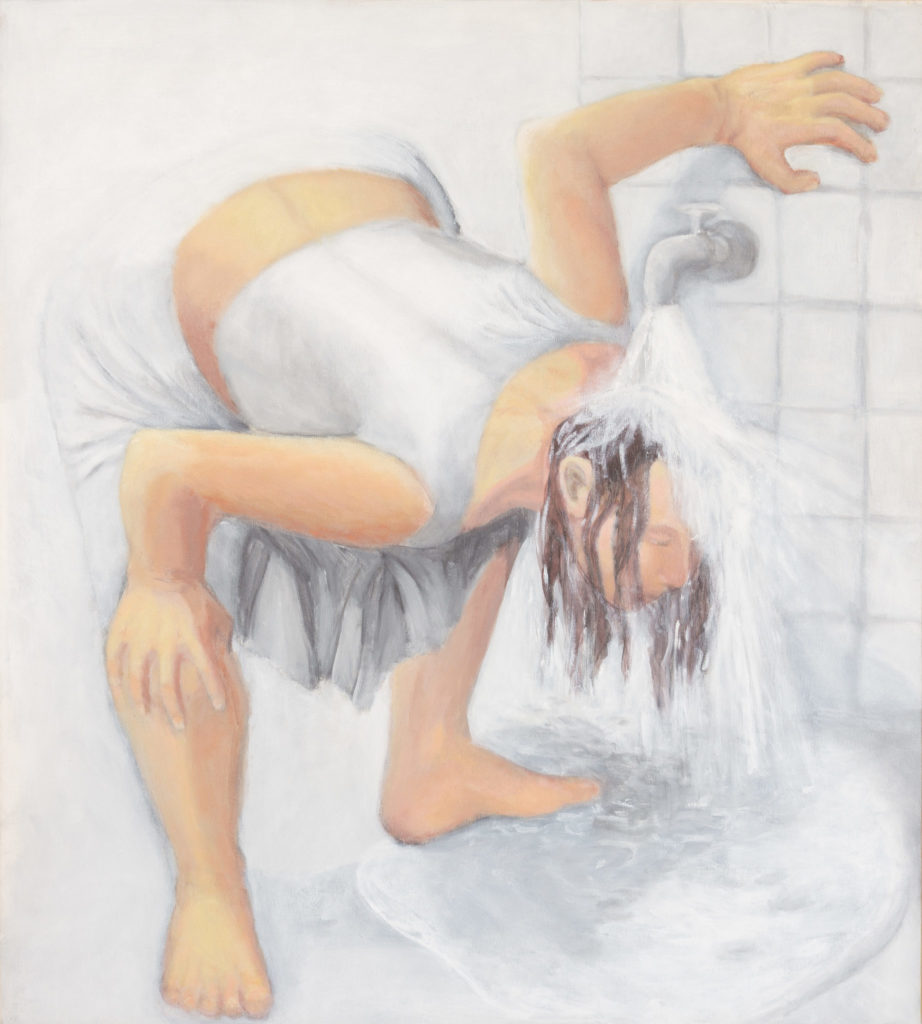 Among the Biennale’s highlights, will be a vibrant tribute paid to Egyptian singer, Oum Kalthoum, with a projection of her celebrated concert in Rabat in 1968 on display at the Biennale.

The open commissions have been given to four leading Moroccan artists in three different artistic disciplines: visual artist Mohamed El Baz, filmmaker Narjiss Neijja and Faouzia Zouari and Sanae Ghouati were each given a literary carte blanche. 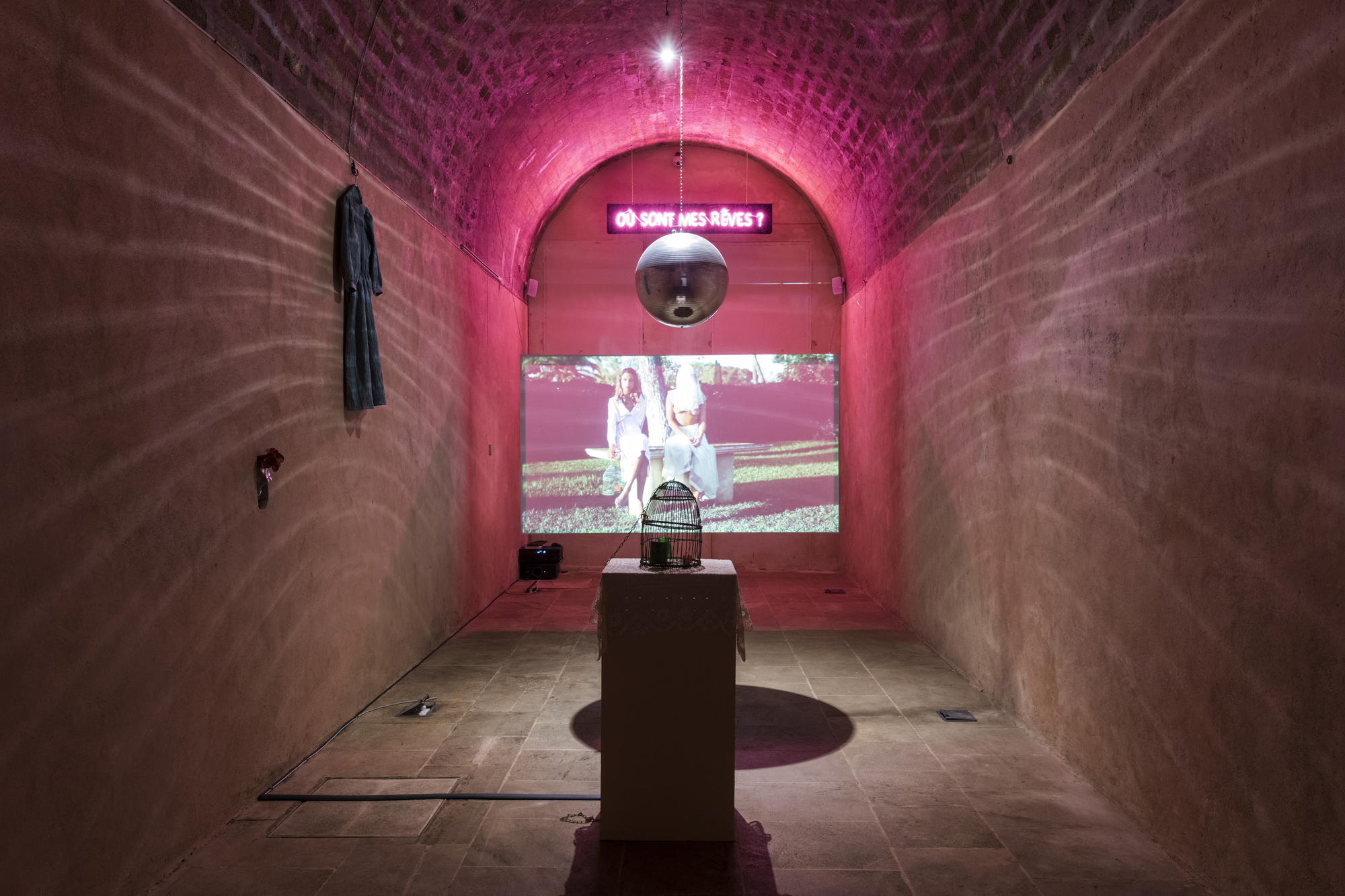 Mohamed El Baz invited six young artists from the Moroccan art scene: Saïd Afifi, M’barek Bouhchichi, Safaa Erruas, Maria Karim, Youssef Ouchra, and Ilias Selfati, to explore the theme of “forest”, a world that might even be on its way to extinction.

An Instant Before the World, runs unil 18 December, Rabat