The Qattan Foundation shines a light on Palestinian culture

“I do not understand how the Arab world would surrender to chaos and destruction,” boldly proclaimed late Palestinian philanthropist Abdel Mohsin Al Qattan (founder of the AM Qattan Foundation) in 1993, “the Arab world that owns history, culture, natural resources and a large number of educated people and that is located in the heart of the world! I believe we are in need of a deep cultural change and a revolution in values and ethics”.

The 7,700 sq metre grey metallic cube, designed by Spanish studio Donaire Arcquitectos, is comprised of a library, a gallery, a theatre, artist’s residences, studios and public plazas. This huge project consolidates the foundation’s efforts to bring culture to Palestinians wherever they are. “We believe that culture, in its broadest sense, which encompasses education, history, values and ethics – is a common denominator”, says Omar Al Qattan, Chairman of the Foundation.

Over the years, the AMQF has introduced many pioneering cultural programs, such as the Festival for Video Art and Performance, The Mobile Library in Gaza and the Science Studio, among other developments. Also in London, the foundation established The Mosaic Rooms, which offers a space for Londoners to engage with Arab culture. “One of our main goals was, and still is, to be a national foundation that serves all Palestinians, while recognising the importance of the diaspora, the common heritage between Palestine and the Arab world, and the huge influence of cultural exchange between Palestinians and other nations. We have also sought to keep up our status as an innovative and critical foundation that is politically “neutral”, but also intellectually progressive. This is not an easy task, even under normal circumstances”, says Al Qattan. 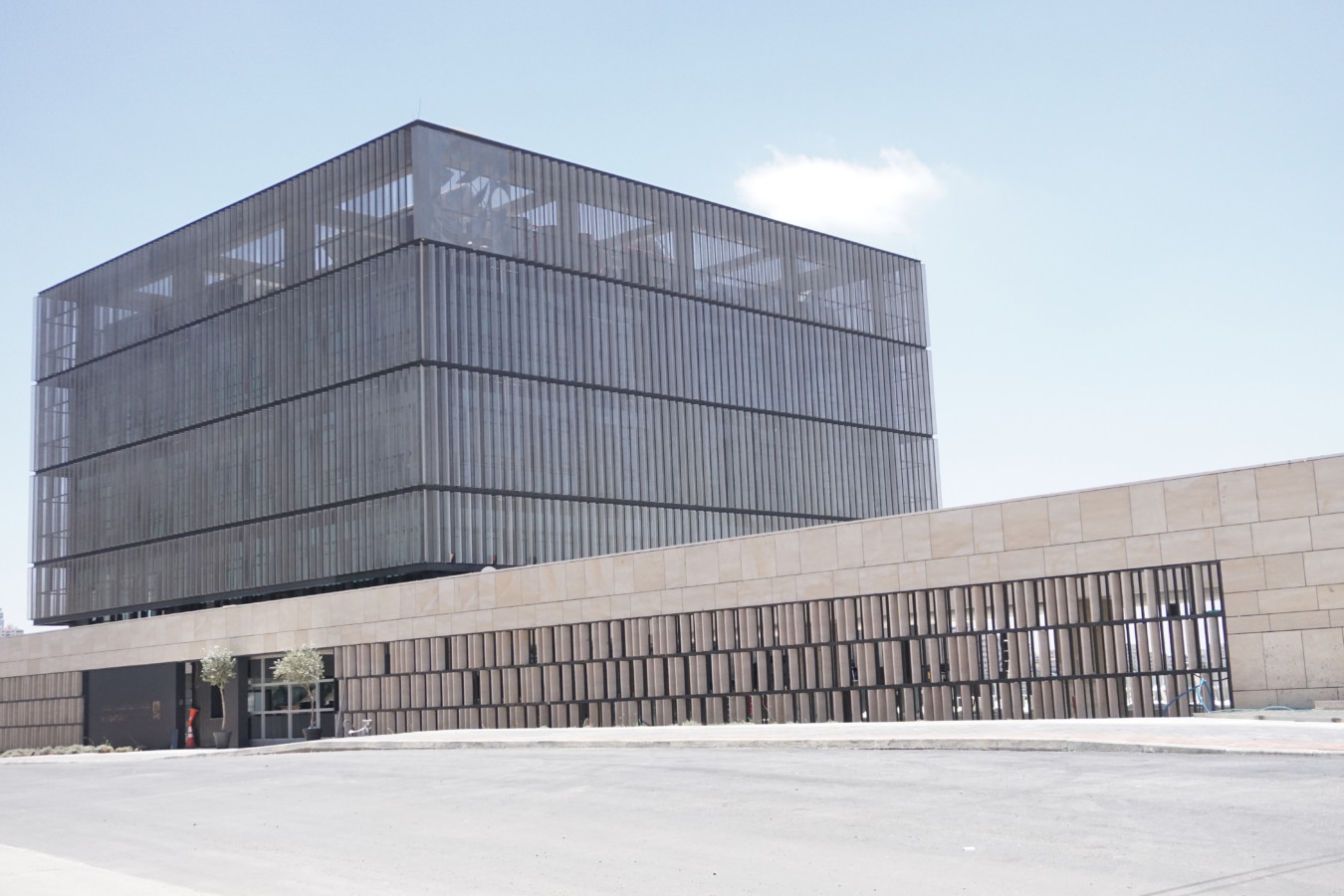 Under the pressure imposed by the Israelis, as well as training deficiencies – the construction of the building wasn’t made particularly easy either. The building was opened before it was 100 percent complete, but the art centre has nonetheless already become a one-of-its kind public cultural space, where people can meet, gather and debate freely.

The opening week offered an array of eclectic events, which grabbed the attention of 1,500 people. A group exhibition titled Subcontracted Nations showcased the works of 55 artists exploring the significance of the nation state in our neo-liberal era. Motion and Stillness explored physical movements and their relation to time, velocity, displacement and force. A fashion show promoting recycling fashion also took place, with the participation of designers, such as Hussam Mohammed Al-Omari, Ma’an Mustafa Alaiwi,  Maha Abd Al-Aziz Shaltaf, Yousef Taysir Alaiwi. 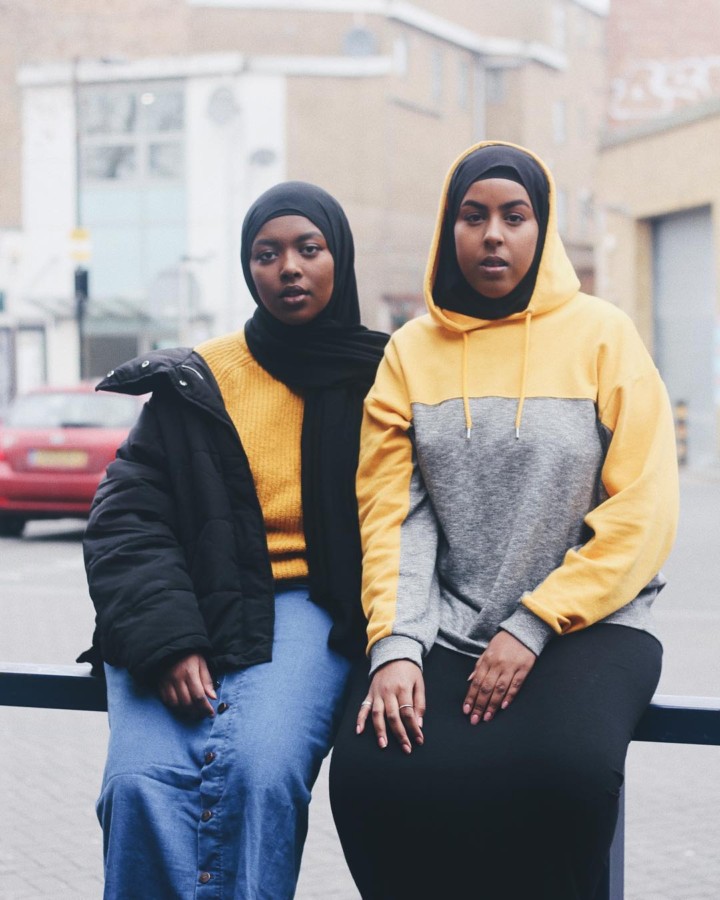 By working with artists, intellectuals, teachers and children, the foundation is bringing about a strong and committed community in Palestine. And it seems like it’s just the beginning, with a new contemporary art museum said to open in Palestine.