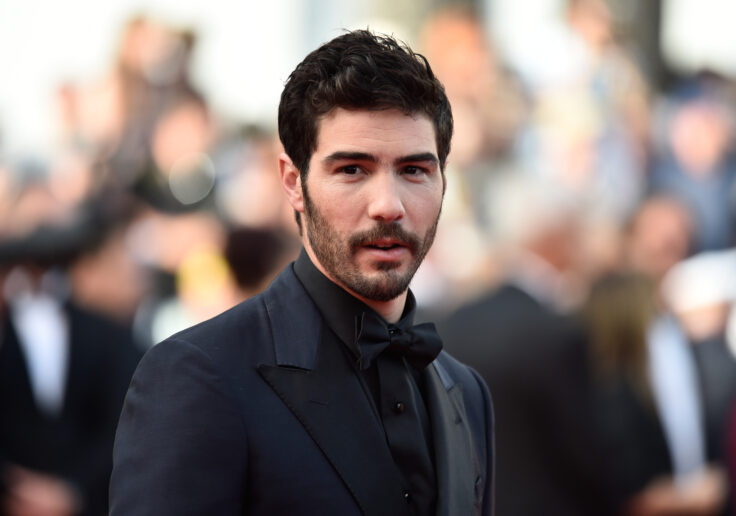 Are awards shows officially obsolete? Not quite, but they’re certainly falling short. Despite global efforts to push for representation in the entertainment industry, the highly-anticipated 78th Golden Globe Awards nominations have proven disappointing, yet again.

Emily in Paris, a show that was criticized for its lack of Arab representation snagged a nomination, while Michaela Cera’s I May Destroy You was snubbed. A writer on Emily in Paris even condoned the Golden Globe’s lapse in judgement.

Whilst difficult to celebrate, Arab representation is hard to ignore. Egyptian-American actor Ramy Youssef and French-Algerian actor Tahar Rahim have been nominated for the categories of Best Actor in a Television Comedy or Musical, and Best Actor in a Motion Picture Drama.

Youssef is in the run for his second Golden Globe win, after grabbing an award in the same category last year, also for his role in Ramy. The hit Hulu series follows Ramy’s life in New Jersey, documenting what it’s like to grow up as a Muslim in modern America and tackling stereotypes about Muslim communities in the west.

As for Rahim, who’s known for his roles in films like A Prophet and Mary Magdalene, the actor is nominated for his performance in Kevin Macdonald’s The Mauritanian. The film is based on the story of Mohamedou Ould Salahi who was imprisoned in Guantanamo Bay, Cuba for 14 years without being charged.

The film is an adaptation of Salahi’s bestselling 2015 memoir ‘The Guantanamo Bay Diaries’ and earned a second nomination for Rahim’s co-star Jodie Foster for Best Supporting Actress.

The two actors were the only Arab nominees, despite submissions of eight Arab films, including Sudan’s award-winning You Will Die At Twenty and Tunisian director Kaouther Ben Hania’s The Man Who Sold His Skin.