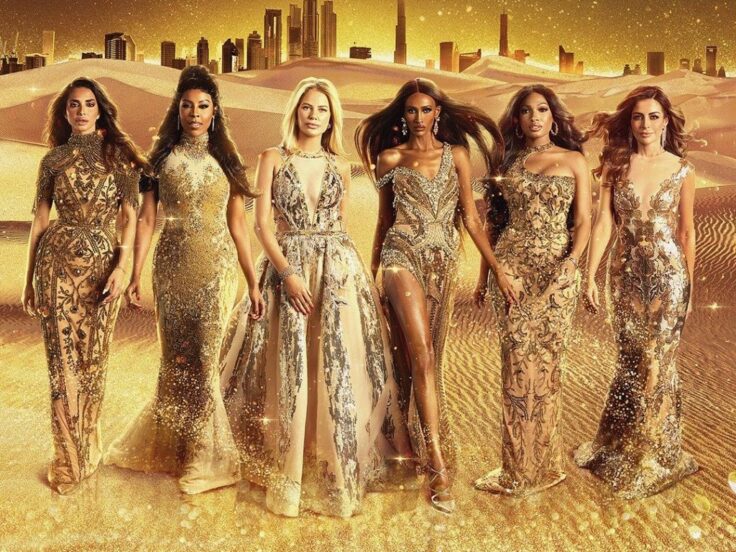 Mirror Mirror on the wall

A wave of discontent is brushing up the shores of the United Arab Emirates as dozens of Dubai residents have taken it to their keyboards to express their outrage towards an upcoming TV franchise. The notoriously famous Real Housewives series, sponsored by American production house Bravo, is landing its suitcases on the Golden Gulf City next month. Scheduled to air as soon as June 1, a new trailer was recently released, triggering locals and pushing them to point fingers at the program for its alleged lack of authenticity and blurred perception of reality.

The promotional clip shares exclusive details, stills and footage on what to expect from the forthcoming edition of the world-renowned show. Casting six prominent influencers, namely Sara Al Madani, Nina Ali, Chanel Ayan, Caroline Brooks, Lesa Milan and Caroline Stanbury, the series promised to “blow the lid off the entire franchise” according to the series’s executive producer Andy Cohen. As it is the first iteration to be set outside of the United States, the announcement, made public last November, carried its own lot of excitement although by now, the ecstatic bubble seems to have been pierced.

Criticism took off soon after the trailer was made live. Emirati commentator Majid Alamry quickly dragged the matter onto his Instagram story to blow the whistle and share his depreciation with his 85,000 followers. In the short video, the popular figure targets the program for featuring women that do “not represent the real housewives of Dubai”.

The rant, which is now available to re-watch on the opinion-leader’s feed, garnered a slew of supportive and approving comments including from other fellow digital celebrities. Nike athlete Abeer Alkhaja was part of the many that lauded Alamry’s feeling noting how production companies should be more careful with the content they put out.

“One way we can show our true selves and lives in Dubai is to put good or real content out there. It does not necessarily mean visually but in writing or verbally. This is something we and the coming generations should think about perusing,” she commented on Alamry’s video.

Representation, unarguably at the right, left and centre of most of today’s topics of conversation, is exactly what is being probed through this viral campaign of complaints. In an era where perceptions actually matter, it is increasingly clear that the first concerned are disappointed and hoping for amendments before the series is shared to the world.