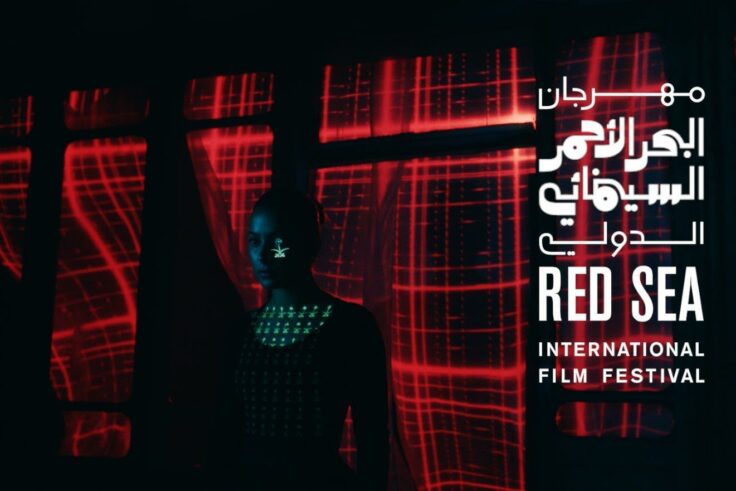 This new financial injection promises to be full of surprises

The Arab World’s movie market is growing, and all actors involved are making sure it does sustainably. Launched in 2019, the Red Sea Festival has just established an additional $4 million fund in support with the Saudi Film Commission. The fund will go on to support the creation of new films from across the region.

Having established the Red Sea Fund in parallel of the film festival in early 2021, the organisers have mirrored the wish to steer the spotlight further over towards the Arab World as part of a global aim to produce 100 feature films as well as shorts mainly attempting to draw more Arab and African directors into the scene.

Now reaching $14 million, the new funding was announced over this past weekend at the Festival de Cannes and will aim to help empower a larger selection and variety of filmmakers whilst also restoring deteriorated silver-screen classics from the region.

Each section of the new financial aid will be supervised by industry professionals including Dora Bouchoucha, director of the Manarat Film Festival in Tunisia, Viola Shafik, filmmaker, as well as Lamia Chraibi, Amjad Abu Alala, and Ayman Jamal who will mostly be in charge of awarding development funding of specific selected projects.

Experiencing a somewhat of a rebirth and revival, we cannot wait to see what this new team will have to offer, only hoping that it will live through the same fame and vim as the Arab cinema’s past golden age.