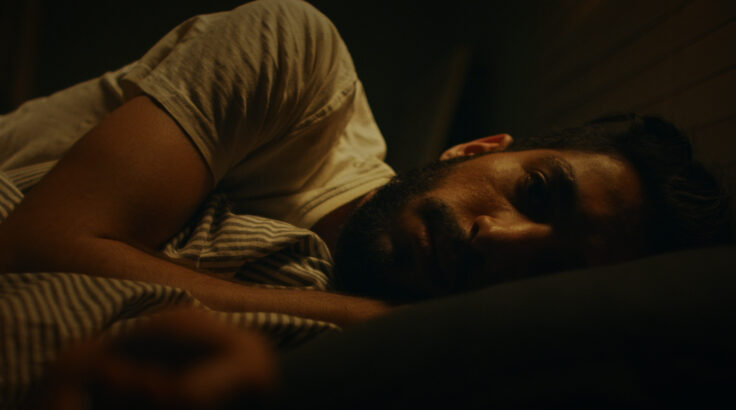 Everything You Need to Know About the Red Sea Film Festival

Saudi Arabia’s first film festival, Red Sea Film Festival, is almost here. The nation only lifted its 35-year ban on cinema a mere two years ago, so its existence alone is impressive.

Plans for the international film festival were announced last year, and things have been heating up lately. The inaugural edition is due to take place on March 12, in Al Balad, the historic district of Jeddah.

The festival is spearheaded by Saudi director Mahmoud Sabbagh, who is the filmmaker behind the critically acclaimed ‘Barakah Meets Barakah’ – so you know it’s going to be good.

The 10-day festival will screen 107 features and shorts. The line-up includes 16 feature films that will compete for awards, seven non-competing films, and in a bid to champion the local film scene, 11 Saudi feature films. There will also be 17 experimental films screened as part of the ‘Tajreeb’ category.

The first seven days of the festival will see all of the competing films screened, the winning titles screened on the last two days across Al-Balad’s Buhairat Al-Arabaeen, a site that was constructed specifically for the festival, and includes a 1,200-seat cinema named the Coral Theatre, as well as four more.

With Boon Jong Ho’s win at the Oscars making headlines in recent weeks, new standards have arguably been cemented when it comes to the film awards, with diversity being a top criteria.

“It’s pleasing that we are bringing these great quality films discussing social issues of the day”, said Sabbagh. “We have a strong desire to push diversity, particularly in women’s position in public spaces, and for a more open society. The films present a strong look at what makes society function and the relationship between the individual to patriarchy and hegemony.”