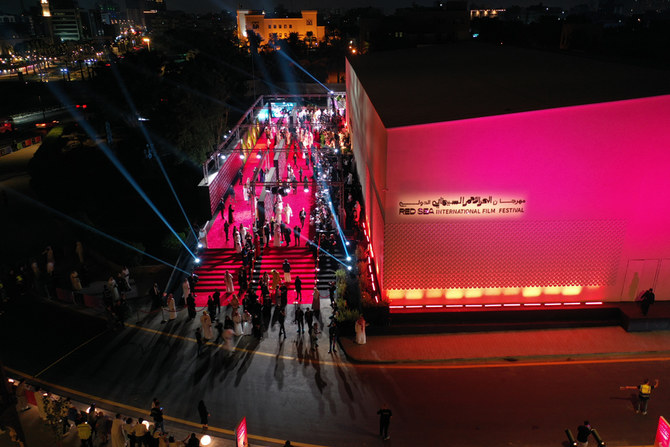 The inaugural festival saw nearly 140 films from 67 countries screen for more than 30,000 ticket holders and over 3,100 VIP guests.

“We were thrilled with the first edition and the overwhelmingly positive reaction from our local and international guests. Of course, this is just the beginning and we will strive to build upon the foundations of a Festival that promises a bright future for talent, brings the very best of cinema to audiences, supports the flourishing Saudi film industry, and becomes a gateway for business opportunities and collaboration,” said Managing director Shivani Pandya Malhotra.

The festival is set to make its return to it’s original setting in Jeddah’s UNESCO World Heritage Site, Al Balad, “Connecting people through the universal language of the film in the historic environment of Jedda’s historic Old Town, emerging local filmmakers screen films in full cinema with international filmmakers. It was really great to see that,” said Mohammed Al Turki, Chairman of the Red Sea International Festival Committee.

“We thank the film and the community for trusting us. This is a tough job and the team is working very hard to achieve the festival I believe will exceed expectations. I worked”. It was really great to see that,” he added.

Last year, the cinema foundation associated with the festival pledged $14 million to developing the arts. It has so far supported 97 projects across the region, developing productions and funding grants to directors and local cinematographers.

This year is promising much of the same – aspiring movie makers can apply for funding for their projects. Check it out here.