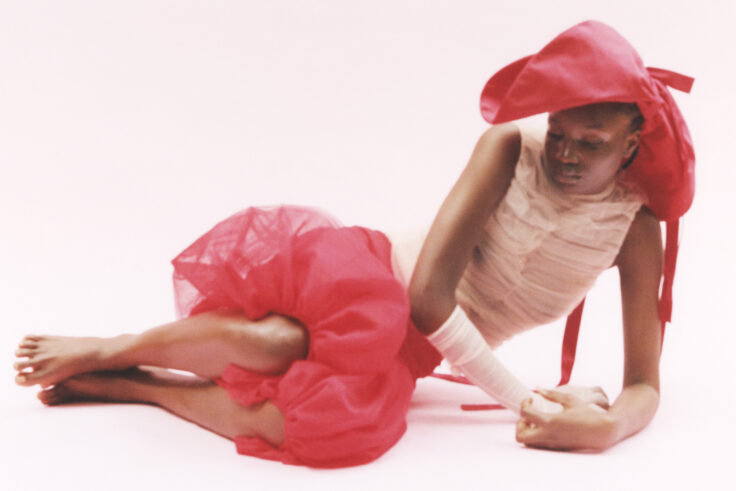 Introducing the brainchild of Cynthia Merhej

When the LVMH Prize announced its semi-finalists for this year, one name stood out of the lot. It was Cynthia Merhej’s, the Lebanese designer behind Renaissance Renaissance—the only Arab designer shortlisted this year.

“To be shortlisted was very meaningful after all the difficulties I have been through this year due to the situation in Lebanon,” the designer told us after the news was announced. “But also generally for my country I thought it was amazing to have something positive during this time,” she continued. 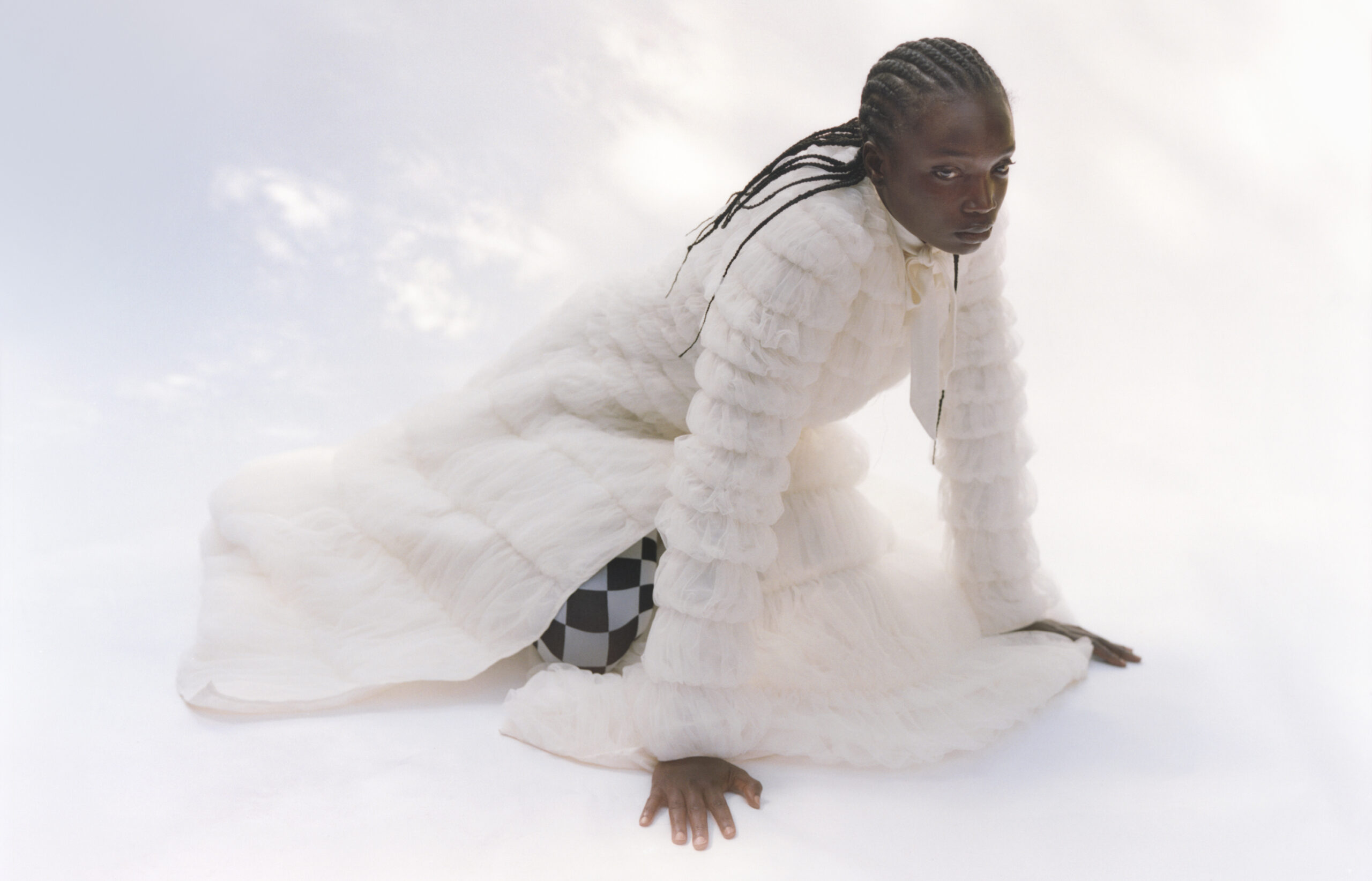 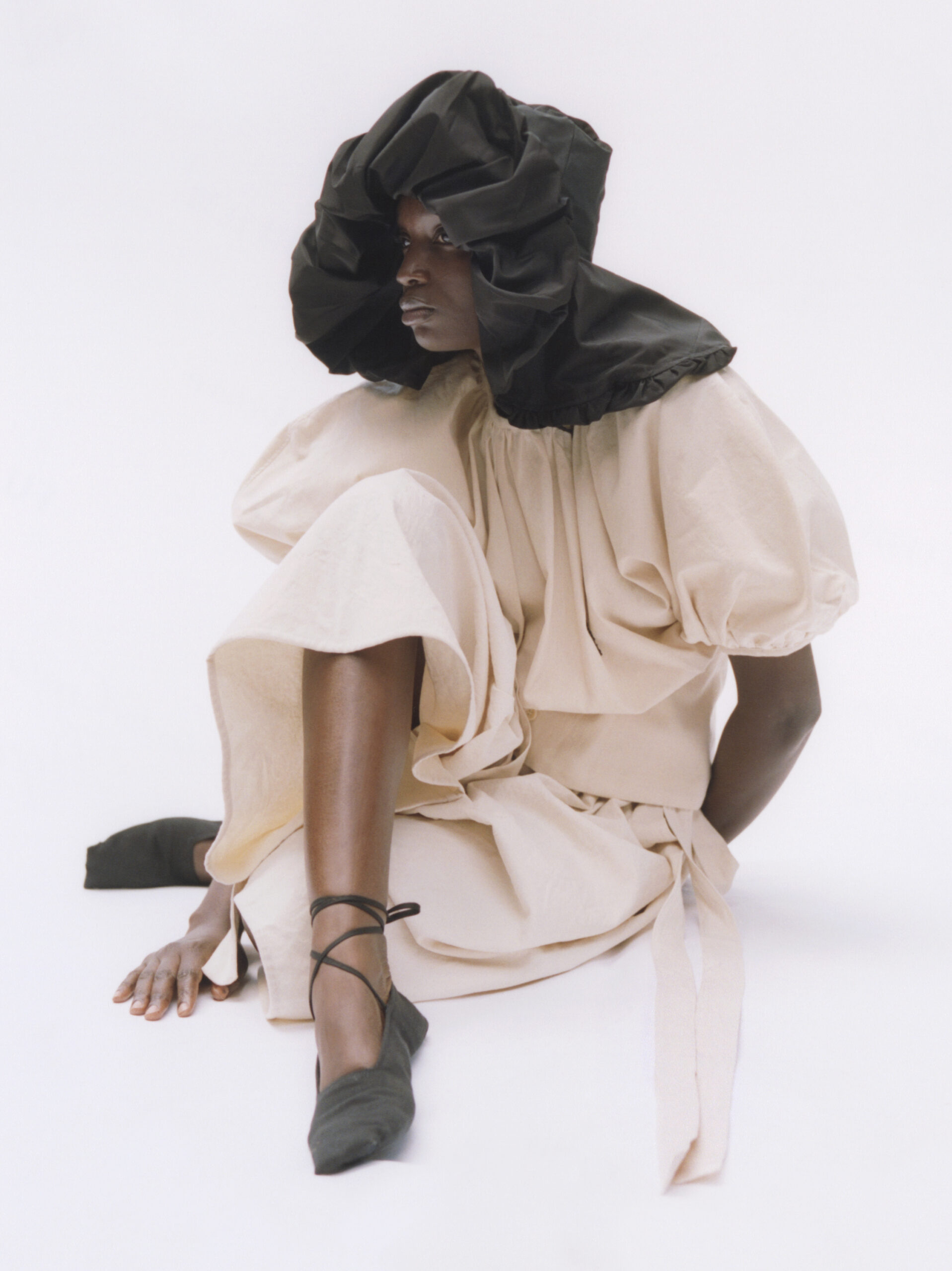 Growing up in Lebanon surrounded by multiple generations of female couturiers, Merhej naturally developed a passion for the industry. Both her mother and great-grandmother owned ateliers. “Fashion was always a part of my life,” she attests.

Yet it took a detachment from fashion for the 32-year-old to finally embark on her own design journey. She went on to launch her label in Beirut in 2016, switching paths after studying Visual Communication at the Royal College of Art and Central Saint Martins in London. 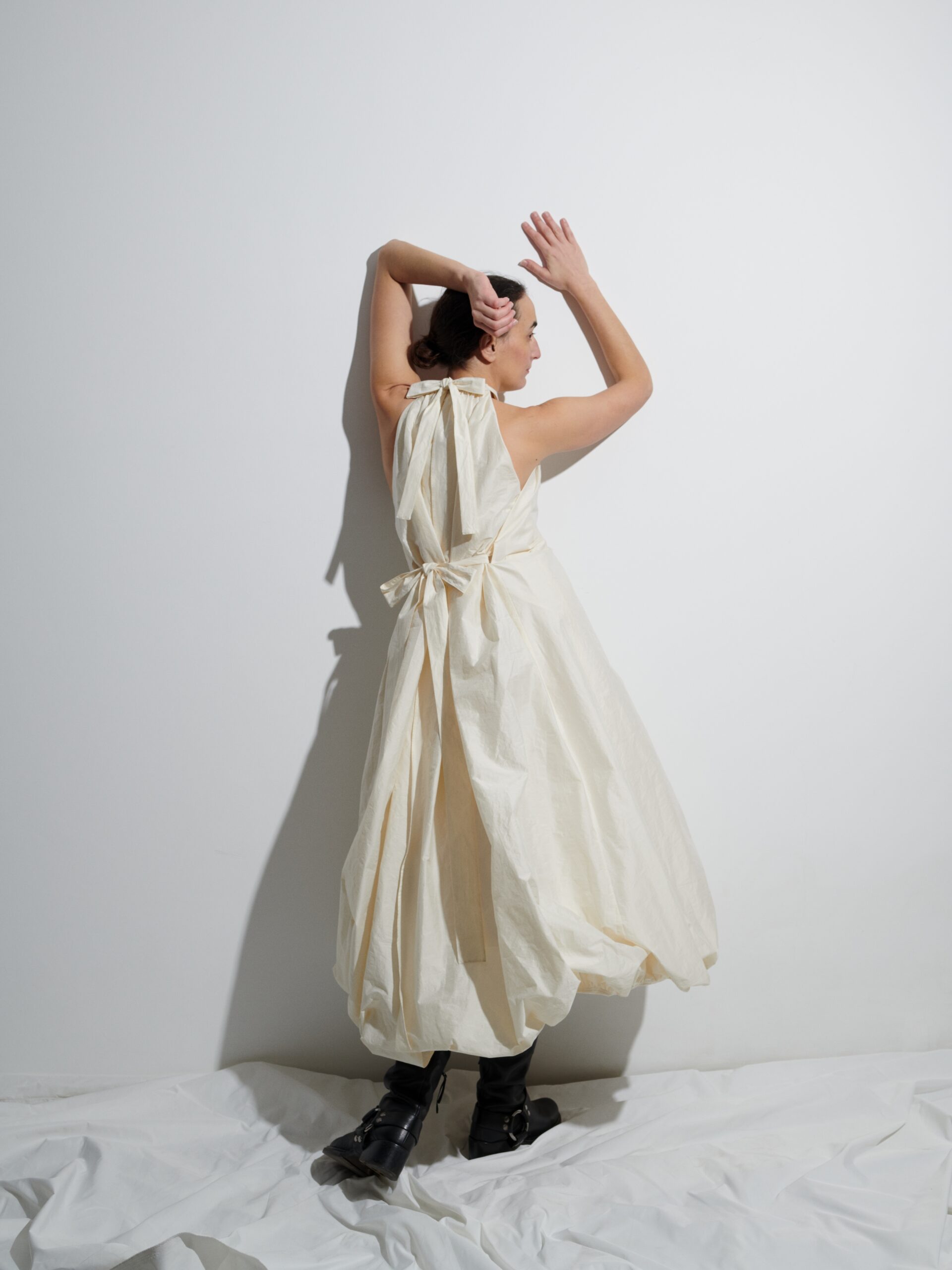 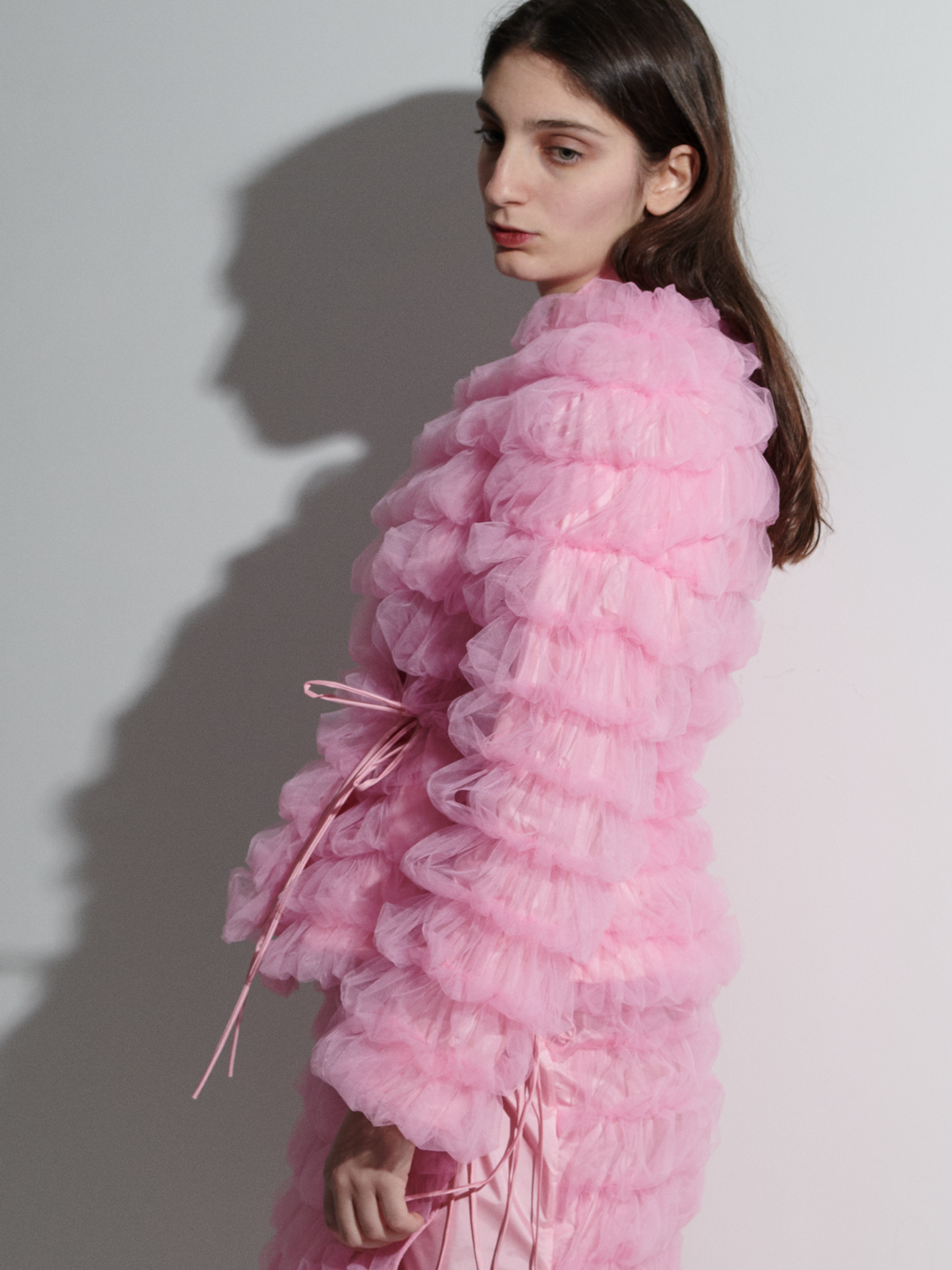 “As I explored different creative avenues, it became more and more evident to me that this is what I wanted to do,” Merhej explains.

Inspired by the likes of Azzedine Alaïa, Cristóbal Balenciaga and Issey Miyake,“who really pushed the construction in their craft” as she puts it, the designer is strongly focused on the art of making clothes and tailoring, developing her looks far beyond the sketches once the physical pieces come to life. 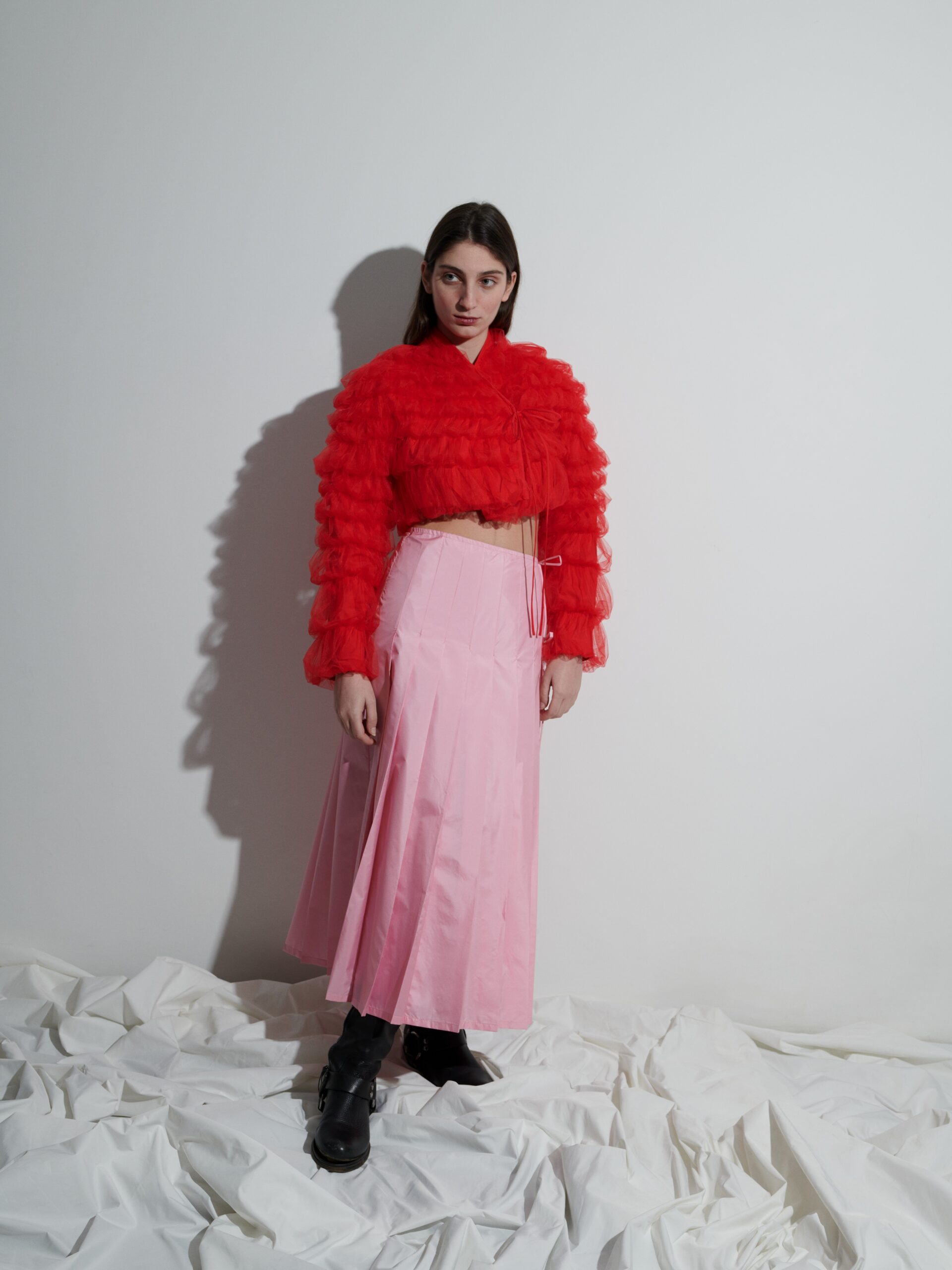 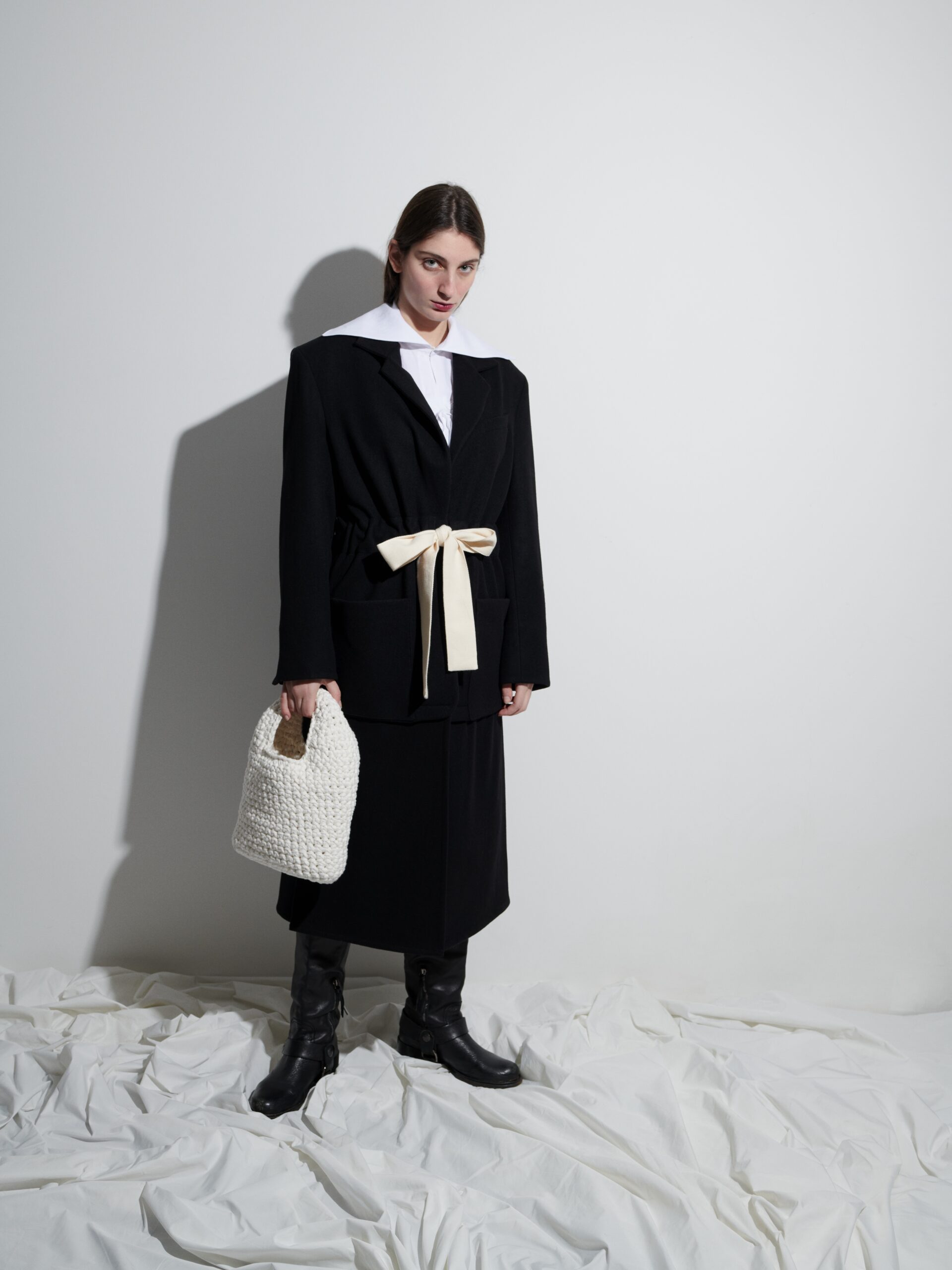 “I’m inspired by forms, shapes and volumes that are quite strong, and that I can often reference in historical garments from specific centuries,” she explains.

Her latest collection was all about experimentation. With no zippers, nor buttons, Merhej created alternative ways of dressing, using drawstring, gathers and knots detailing. Ruffled dresses with puffed hems and sleeves, pleats and gathers on tulle, her looks are a joyful piece of fantasy drenched in candy colours, black and neutral hues. 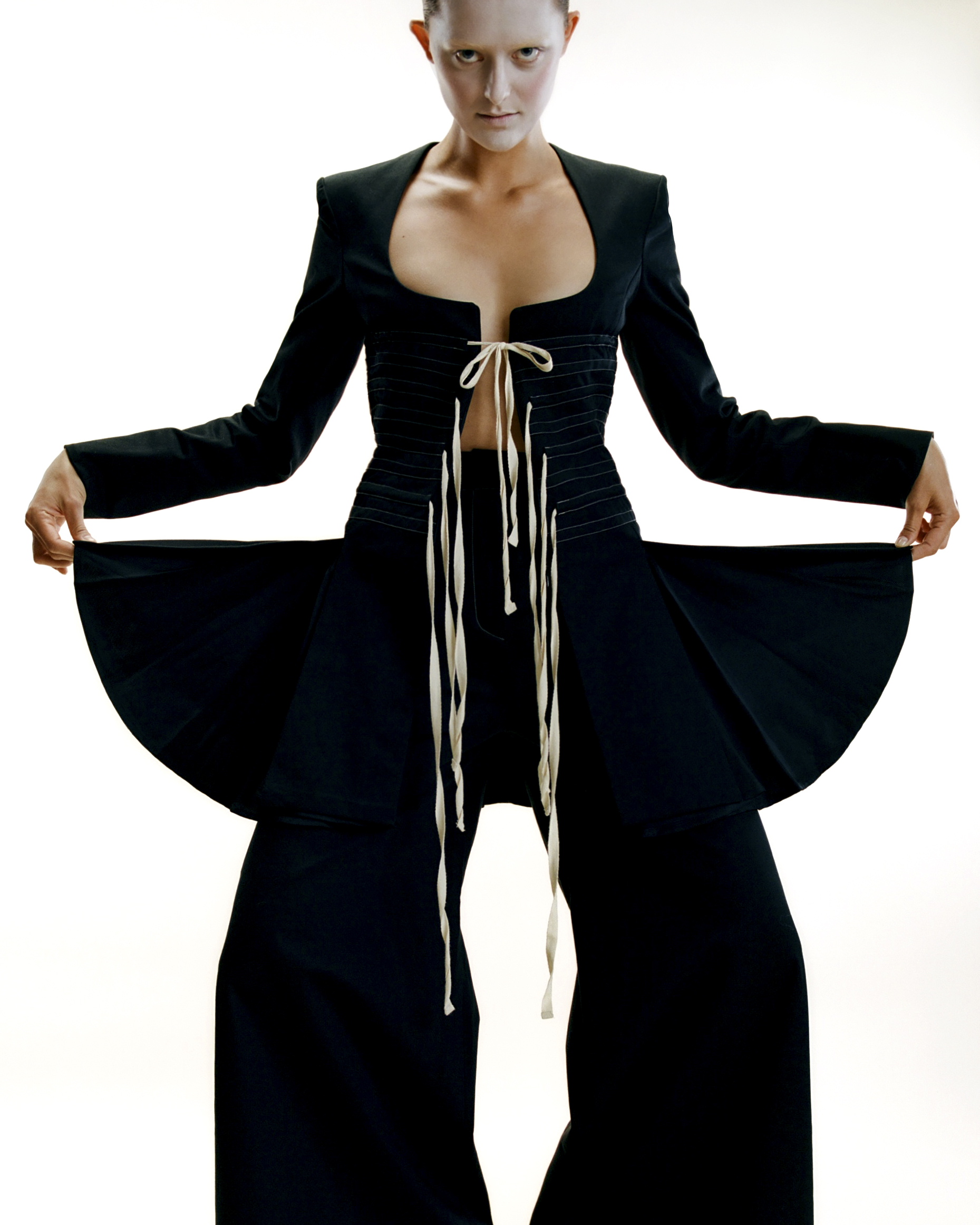