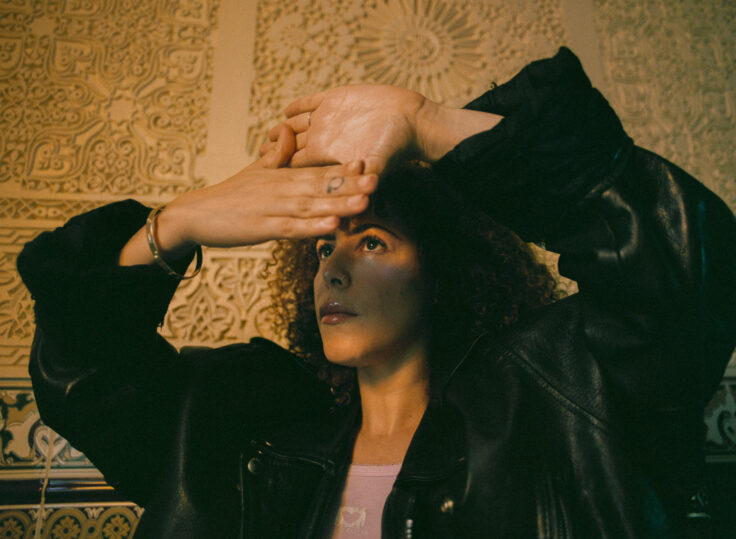 You’ll be playing ‘Libra’ on repeat

One EP at a time, French-Algerian singer and producer Sabrina Bellaouel is revolutionizing the French R&B scene. Her emotive lyrics and sensual vocals are hard to come by.

The artist just dropped her latest piece of work, and you’re going to want to give it a listen. The EP, entitled Libra, is an electronic RnB mix, infused with astrological references and nods to her French-Algerian roots. Six self-produced tracks see Bellaouel dive deeper into her experimental approach to music, mixing house music with a neo-soul groovy vibe. 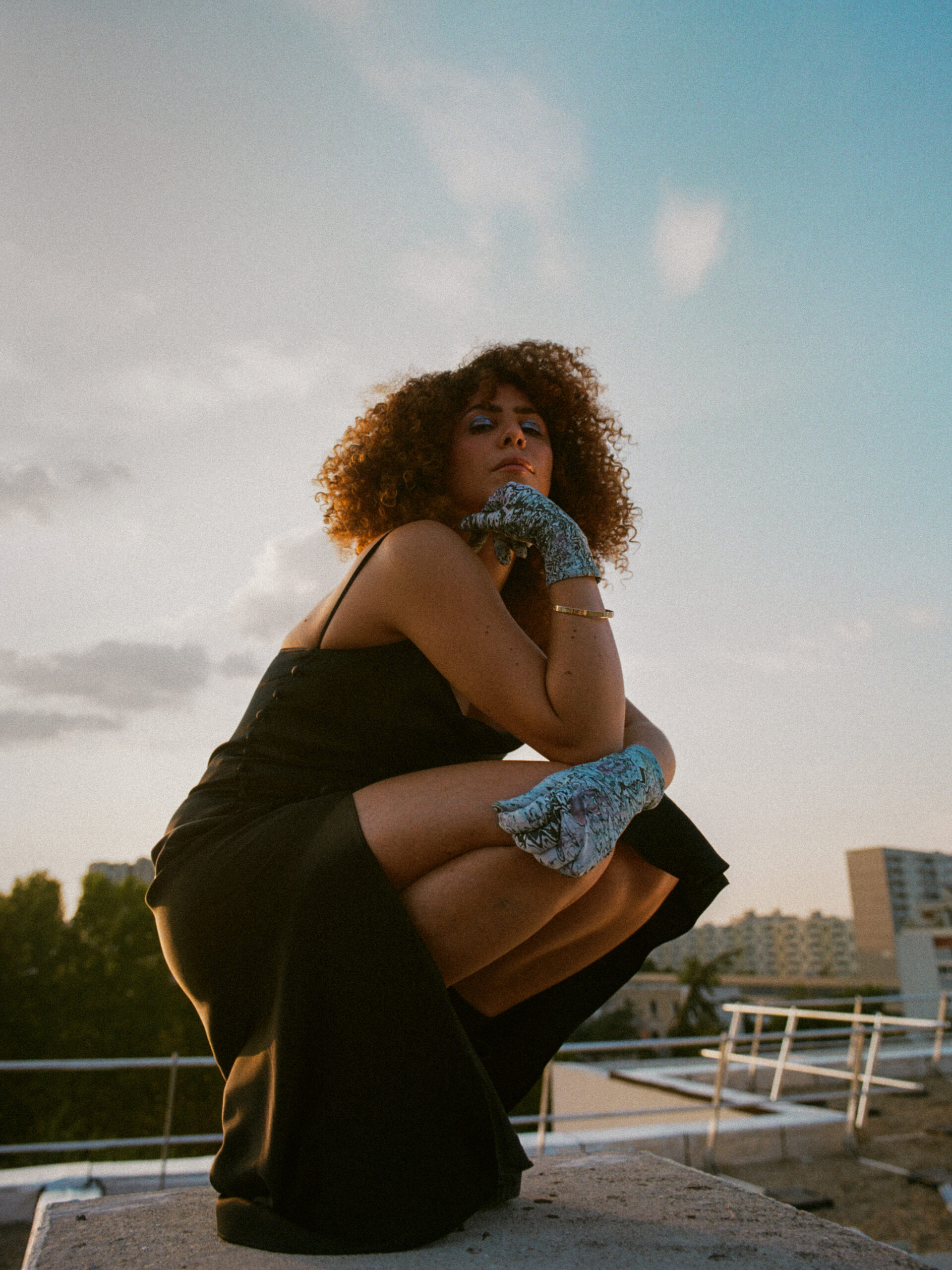 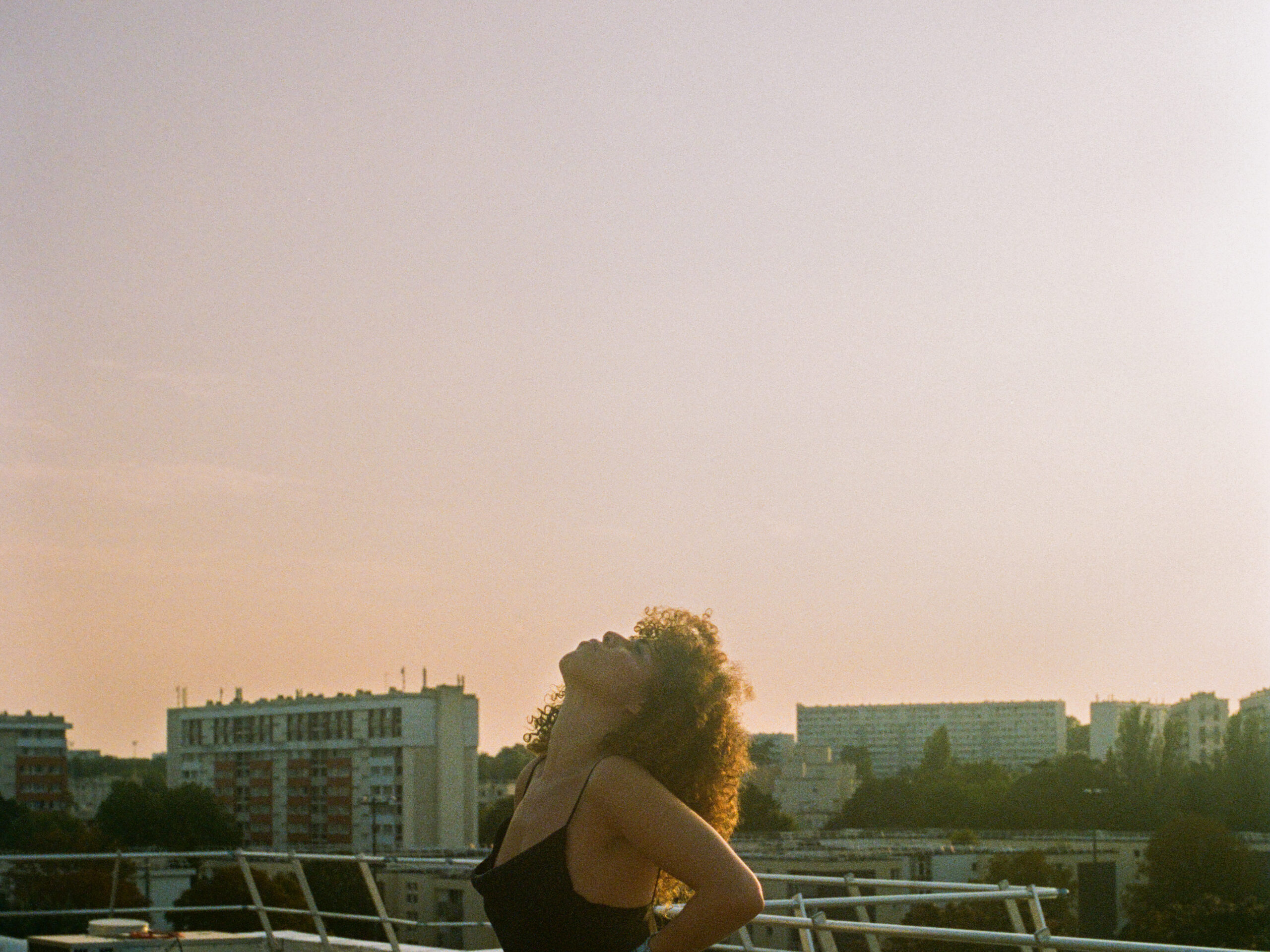 Her electrifying track, The Build Up, features vocal samples of astrologer Fernando Prudhomme celebrating the power and independence of the Libra woman. Empowerment of the ‘Libra’ seems to be Bellaouel‘s focal point, as with her trap-influenced track Arab Liquor, which is based on her own experience as a waitress in a London Shisha Bar.

Alongside the EP, the singer released a captivating music video for her single Float. Directed by Aelred Nils (the man behind several music videos for French artists such as Canine and Casseurs Flowters), the smoky setting sees Bellaouel accompanied by a woman—who seems to be a representation of her spirituality—applying henna on the artist. Between Arabic subtitles and references and her Algerian heritage to heart-warming vocals and instrumentals, Float touches on themes of love, balance and spirituality. 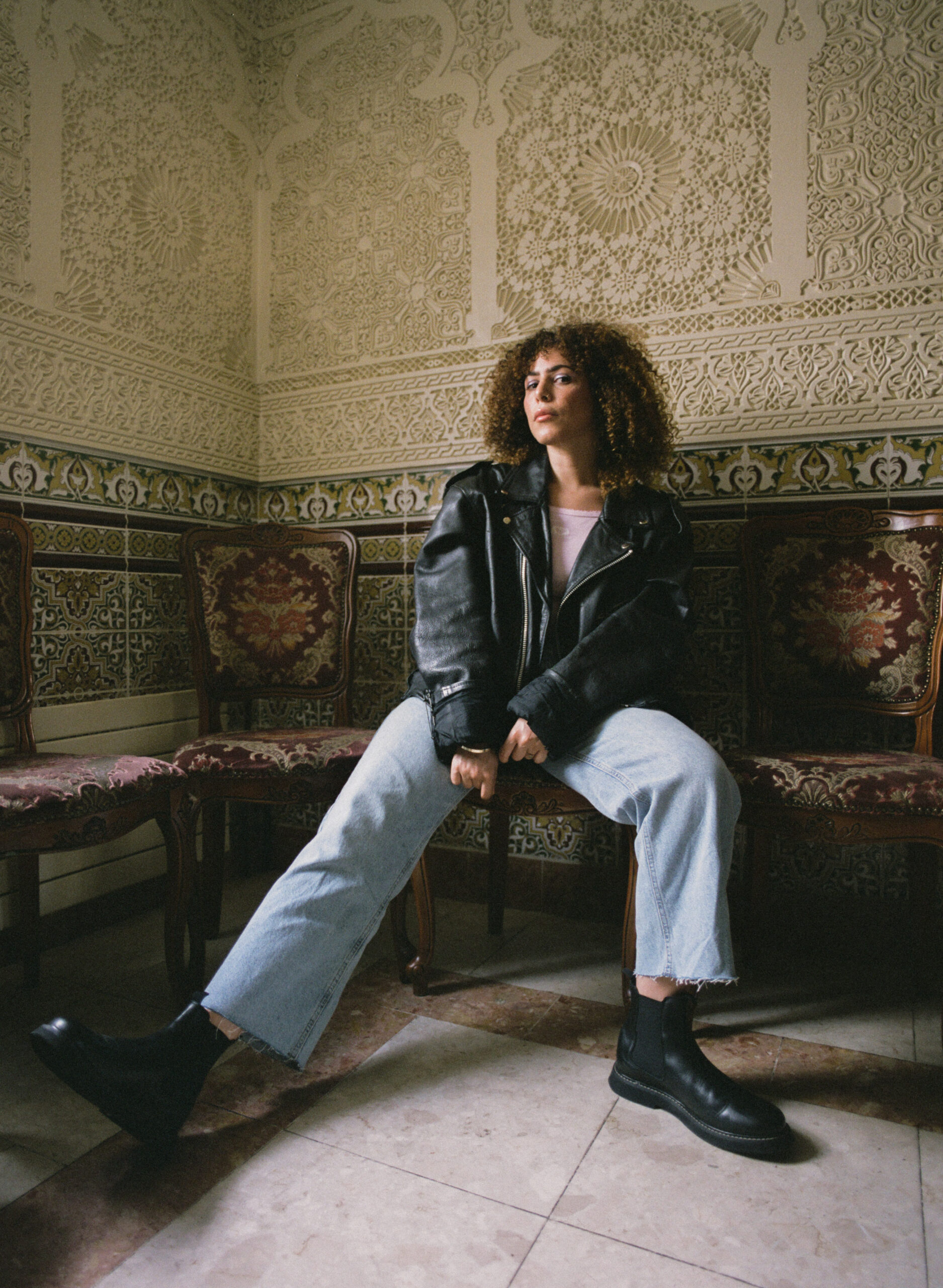 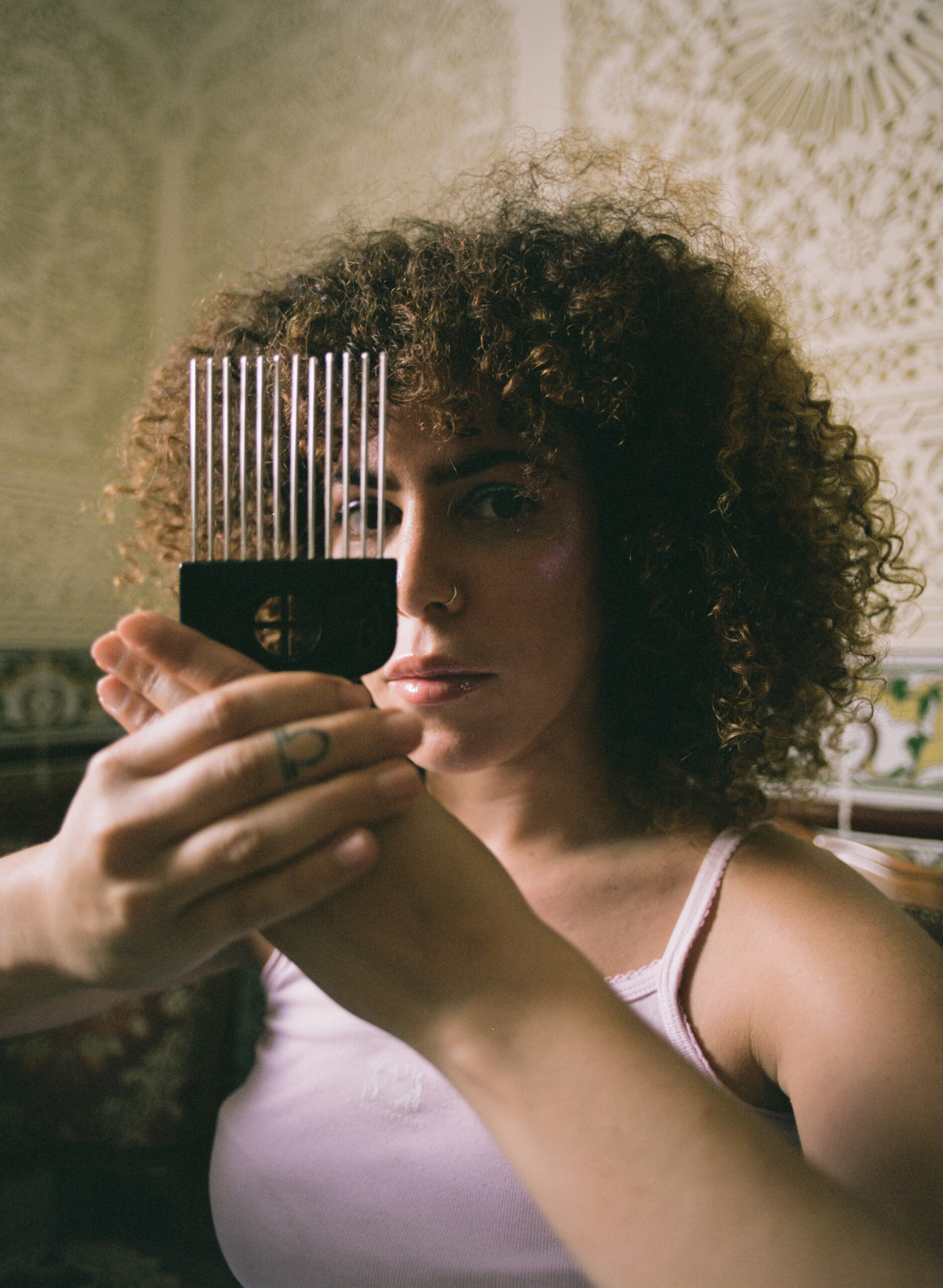 “It is the story of a one-sided and forbidden love. The kind you can’t tell your mother or brother about. It is a taboo and an illusion,” said Bellaouel. “This echoes the theme of the piece, which touches on the subtlety of love relationships, feelings and the often recurring difficulty in understanding and expressing them,” added the video director.

You can watch Float here: