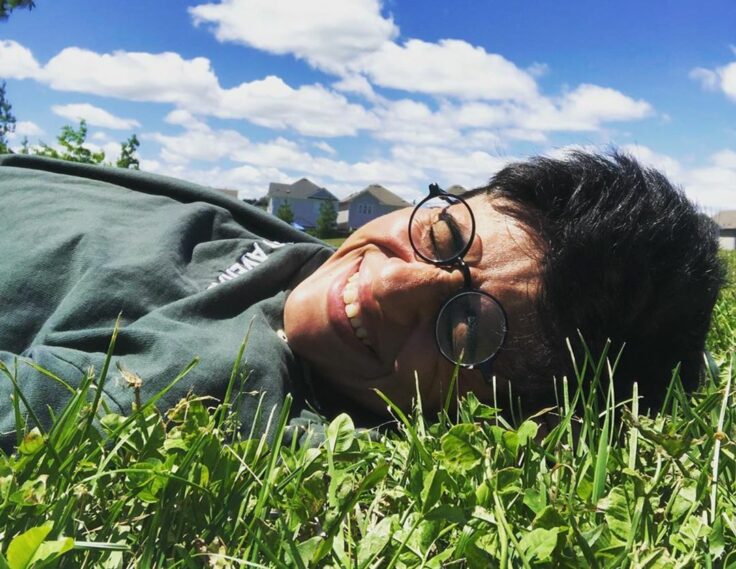 Jailed for Raising the Pride Flag, A Tribute to Sarah Hegazi

A tragic loss for the queer community

Sarah Hegazi ended up in jail after waving a rainbow flag at a 2017 Mashrou’ Leila concert in Cairo. For three months, the authorities tortured Hegazi. Recovering from PTSD, the then 29-year-old woman eventually sought asylum in Canada in 2018, where she lived until her untimely death in June 2020.

Canadian authorities ruled her death a suicide, with Hegazi having left a note addressed to her siblings, friends, and society at large. The young woman was a vocal activist in Egypt, a country where queer lives are constantly persecuted by authorities, like many countries across in the region.

In the wake of the Mashrou’ Leila concert, Hegazi’s visibility grew exponentially, with many Egyptians taking to social media to express their disdain, ultimately leading to the arrest of Hegazi alongside an estimated 57 others.

“It was an act of support and solidarity — not only with the [Mashrou’ Leila] vocalist but for everyone who is oppressed,” Hegazi stated in an interview NPR in a 2018.

“We were proud to hold the flag. We wouldn’t have imagined the reaction of society and the Egyptian state. For them, I was a criminal — someone who was seeking to destroy the moral structure of society,” the then-29-year-old explained.

Following her untimely death, social media has been filled with grief over Hegazi’s passing. Her last words weigh heavy: “To my siblings – I tried to find redemption and failed, forgive me,” Hegazi wrote. “To my friends – the journey was harsh and I am too weak to resist it, forgive me,” she continued.

Her final phrase was to her critics, who continued to show their contempt, even after her death, with many citing their conservative views on queerness.

“To the world – you were cruel to a great extent, but I forgive.”