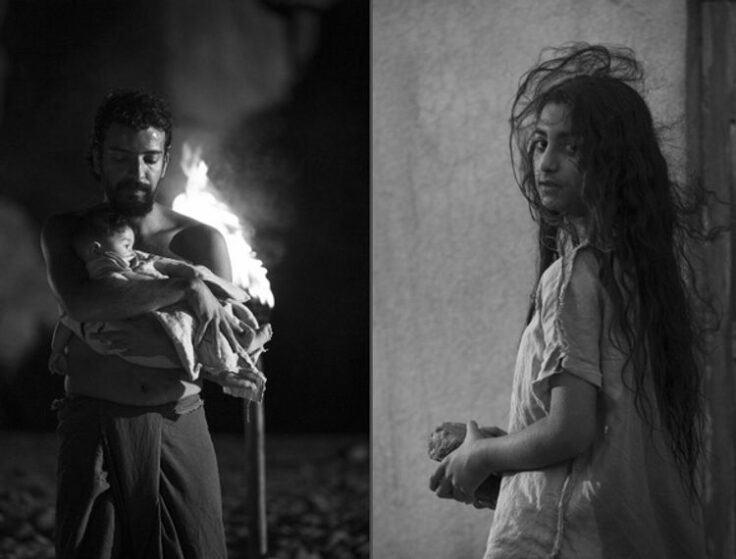 Arab films are officially on the rise

Year after year, Arab films have continued to cement their place at Venice Film Festival. At this year’s 76th edition, not one but two Arab films snagged awards. Lebanon had a major win, with Ahmad Ghossein’s war drama ‘All This Victory’ winning the Venice Critics’ Week Award. While Saudi Arabia’s entry, ‘Scales’, snagged the Verona Film Club Award.

In a nation where cinemas were banned until 2018, this win is particularly significant for Saudi Arabia. Directed by Saudi Arabian filmmaker Shahad Ameen (who also directed critically-acclaimed short film ‘Eye & Mermaid’) ‘Scales’ tells the story of a small fishing village where female children are typically sacrificed to mysterious mermaids. The film places a focus on a young woman named Hayat who goes against the grain, refusing to abide by the tradition. 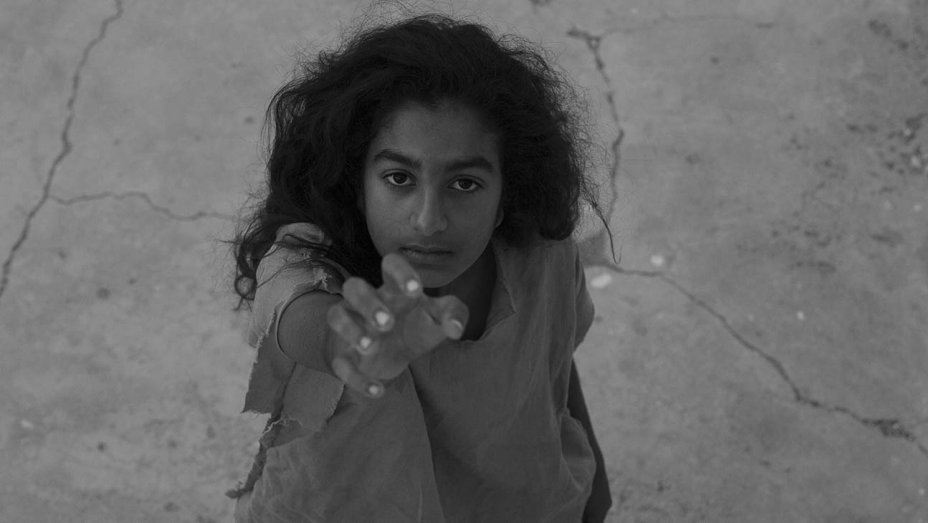 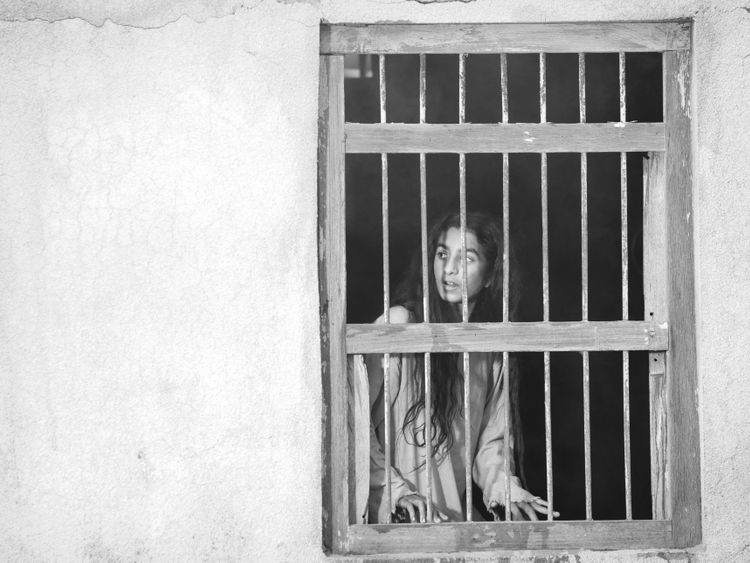 15-year-old Jeddah-born actress Baseema Hajjar takes on the role of Hayat, while Yaqoub Alfarhan plays her father. Shot in Oman, the film is also a bold move as it features an all-Saudi cast – an important step for representation of the Kingdom in the film industry.

‘Scales’ might be set in a dystopian reality, but it also manages to hold up a mirror against the reality of Saudi society today, a move that earned it the Verona Film club Award in the Critics Week section and the esteemed title of “most innovative film”.

“Saudis are in need of art; they are in need of that release,” Ameen told Arab News in an interview, “They are in need of healing themselves through art and through stories. They need to tell their side of the story. We have evolved — now we know that, without telling our stories, we cannot evolve.” 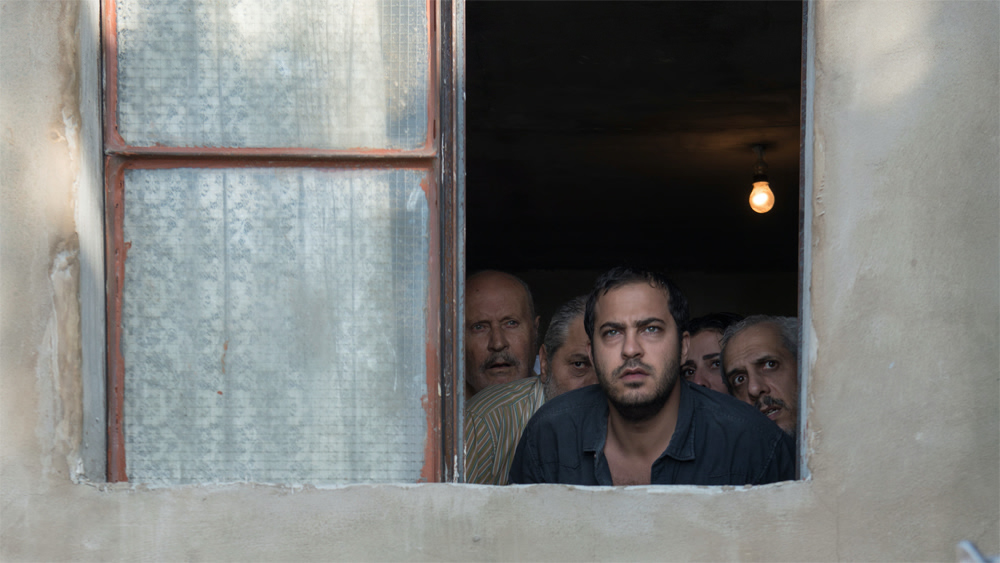 As for Lebanese winner, ‘All This Victory’, Ghossein explores his native country’s political struggles during the Hezbollah and Israeli conflict. The film is about a man named Marwan who goes on the hunt for his father during a ceasefire, only to find himself in the midst of bombings as the ceasefire came to an end.