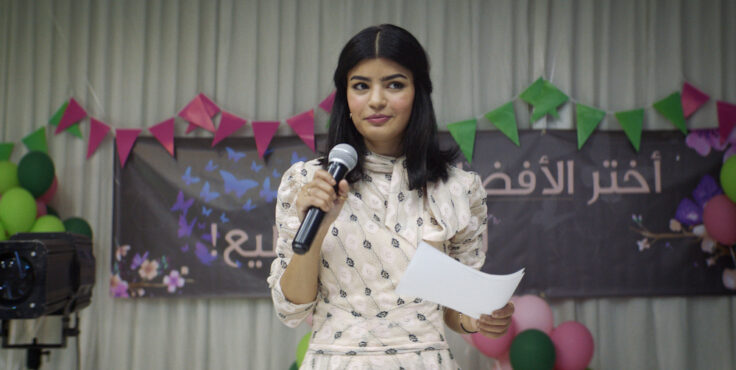 It’s been one year since Saudi Arabia lifted its 30-year-long cinema ban, and the kingdom’s film scene has literally exploded. A slew of new cinemas have opened up on every corner, Haifaa Al Mansour’s Oscar-nominated film ‘The Perfect Candidate’ was shot entirely in Saudi, and now the kingdom is about to open the doors to its first independent cinema. 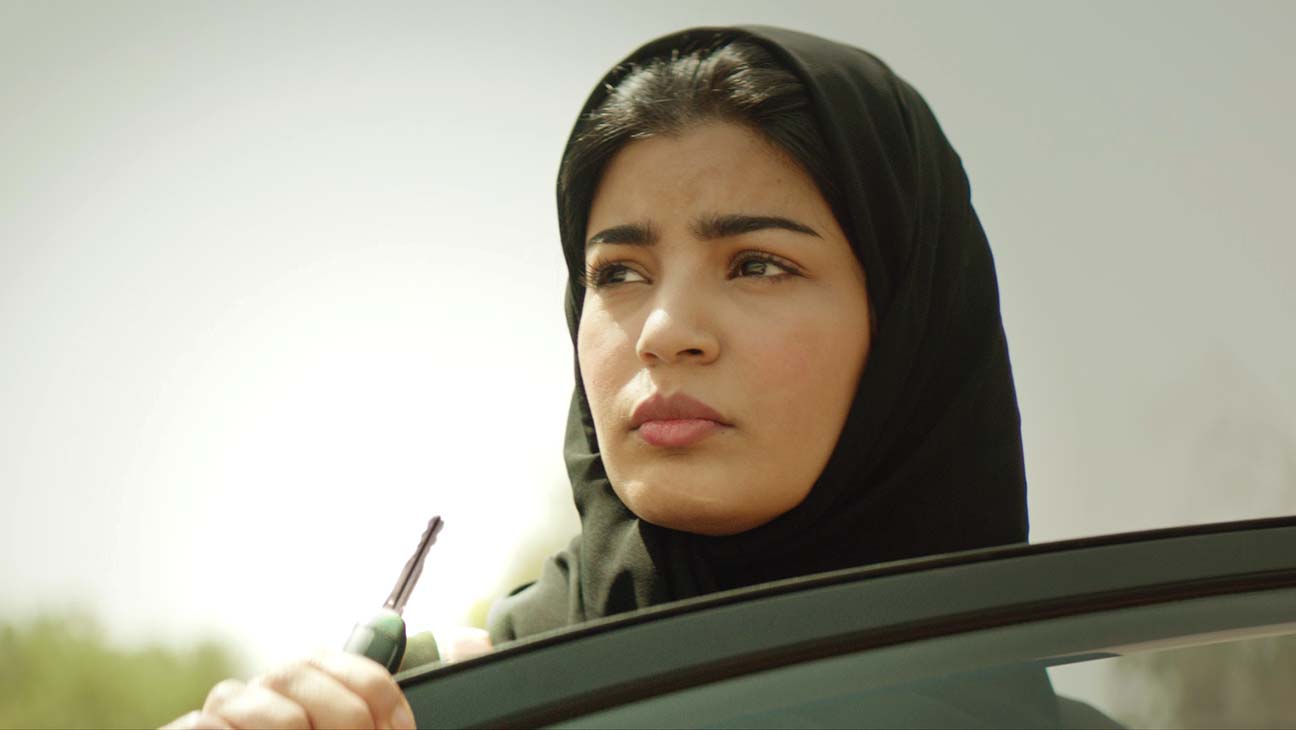 Spearheaded by Art Jameel (one of the first contemporary art institutions in Dubai), the new theatre will be located in Jeddah, and is set to open in winter 2020.

“Hayy: Cinema is the first bespoke home for Saudi and international independent film in the kingdom” says Antonia Carver, Art Jameel’s director, in a statement, “its unique design, thanks to Bricklab, allows for not only film screenings, but also for skills development, education and community engagement. ”

“[It’s] an exciting moment of rebirth in Saudi cinema,” he continued.

The independent cinema is a part of Art Jameel’s plan to turn Jeddah into Saudi Arabia’s culture capital with their latest project Hayy: Creative Hub. The theatre will occupy just one part of the 17,000 square-metre space. 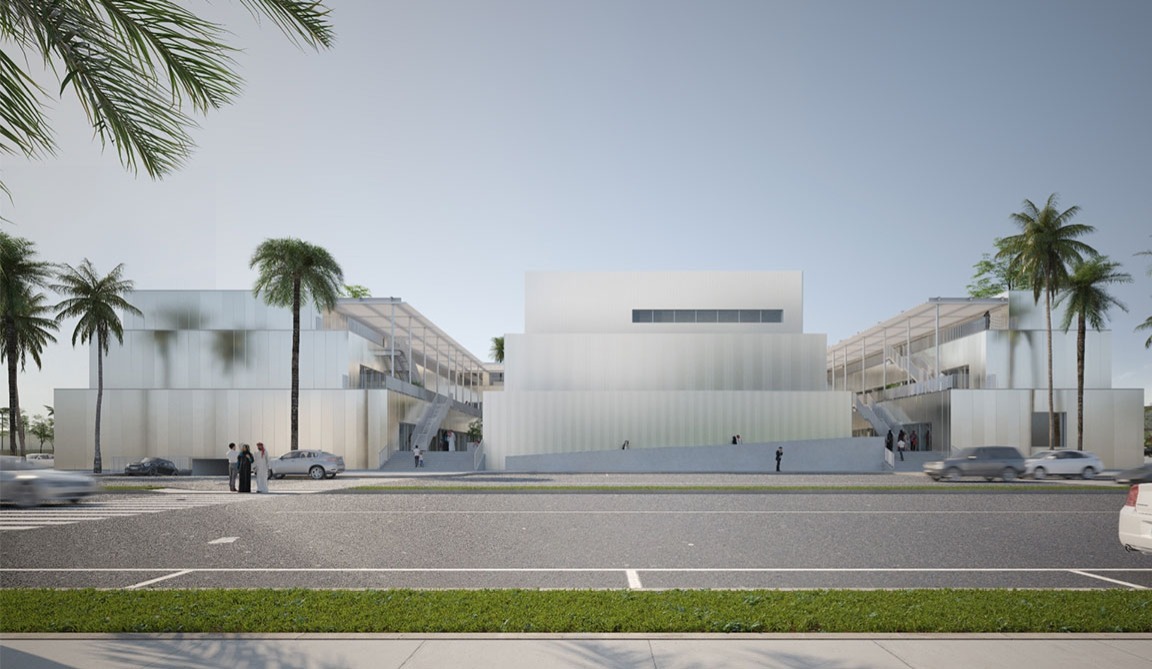 The three-story building will also include art galleries, cafes, artist studios, and a digital studio for filmmakers.

As for the theatre,  Art Jameel kept things truly Saudi by commissioning Jeddah-based design studio Bricklab to design it.

Founded by brothers Turkey and Abdulrahman in 2015, Bricklab has been one of the country’s leading studios, so their involvement makes perfect sense. “We are excited to contribute to this momentous project” they said in a statement,”this will surely reshape the cultural landscape of the city of Jeddah and Saudi as a whole.”

The 200-seat cinema will also house a community screening room as well as an audio-visual library (complete with archive viewing rooms), inspired by the communities and landscapes of Jeddah, as reported by Architectural Digest.