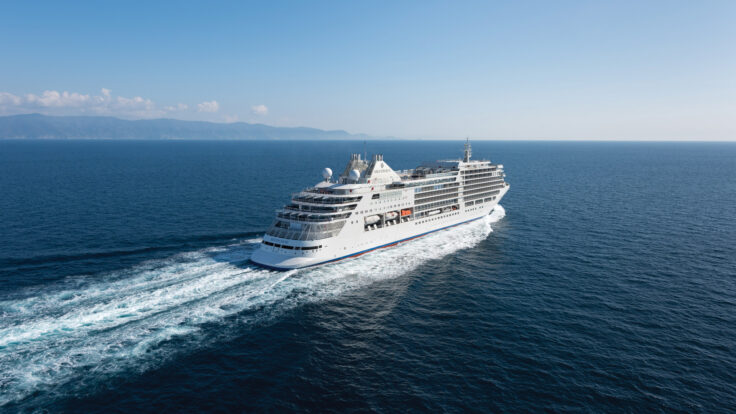 For decades, visiting Saudi Arabia meant you were in town for one of just two things: a visit to Mecca, or on business. A cruise off the Kingdom’s stunning, unexplored Red Sea coastline was out of the question. But that’s no longer the case.

This summer, Saudi Arabia welcomed its first ever tourist cruise operator, dubbed the Red Sea Spirit. Whilst the cruise took a slight hit in business due to coronavirus, it’s officially back on with another round of fun.

The cruise starts its journey from King Abdullah Port towards the pristine Al Ras Alabyad peninsula, where you can spend your day diving, snorkelling, or jetting off the crystalline water on jet skis. The next day, you’ll find yourself on your very own private retreat on the unexplored Sindalah Island in NEOM, before sailing back towards King Abdallah Economic City’s port. 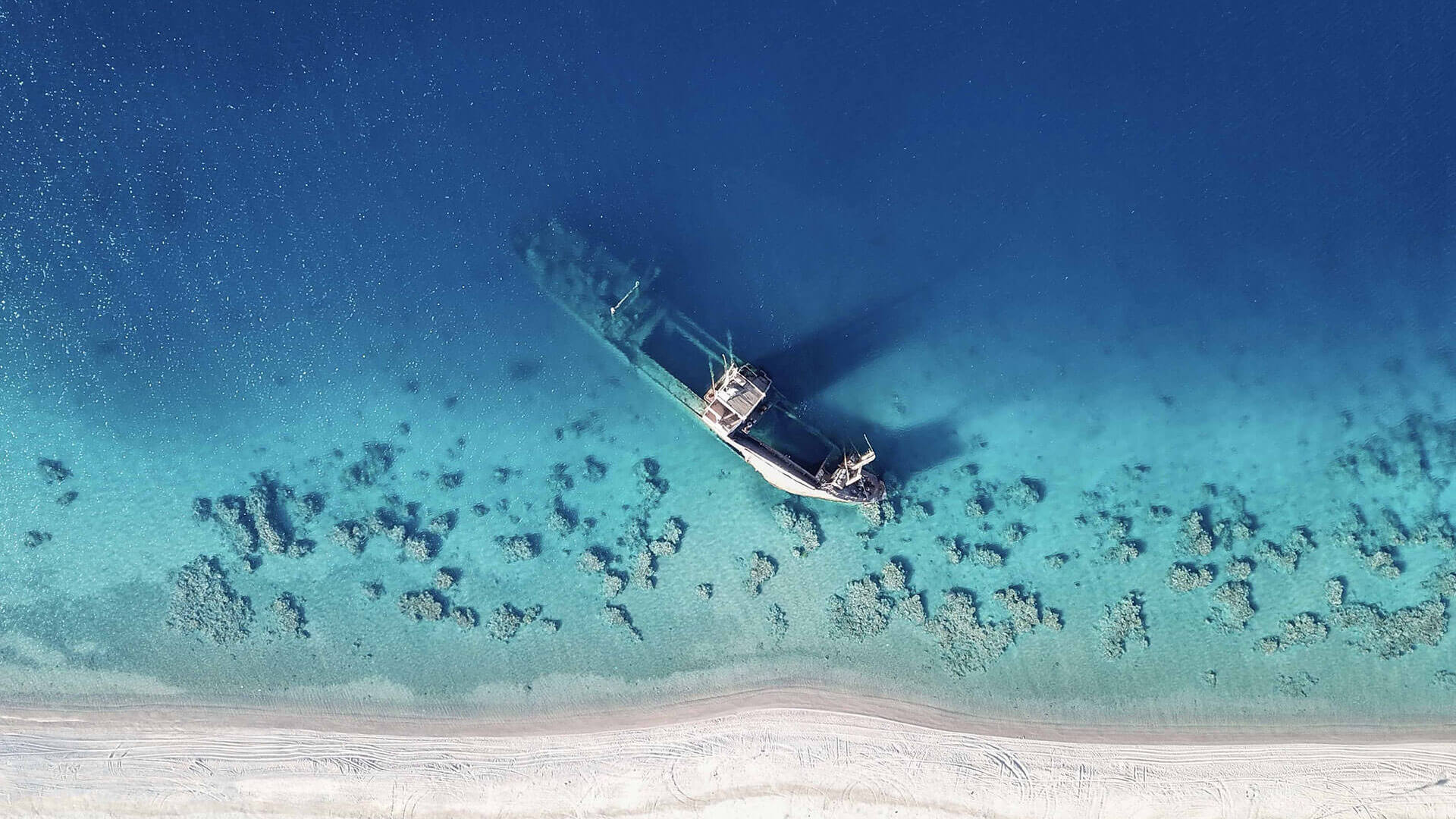 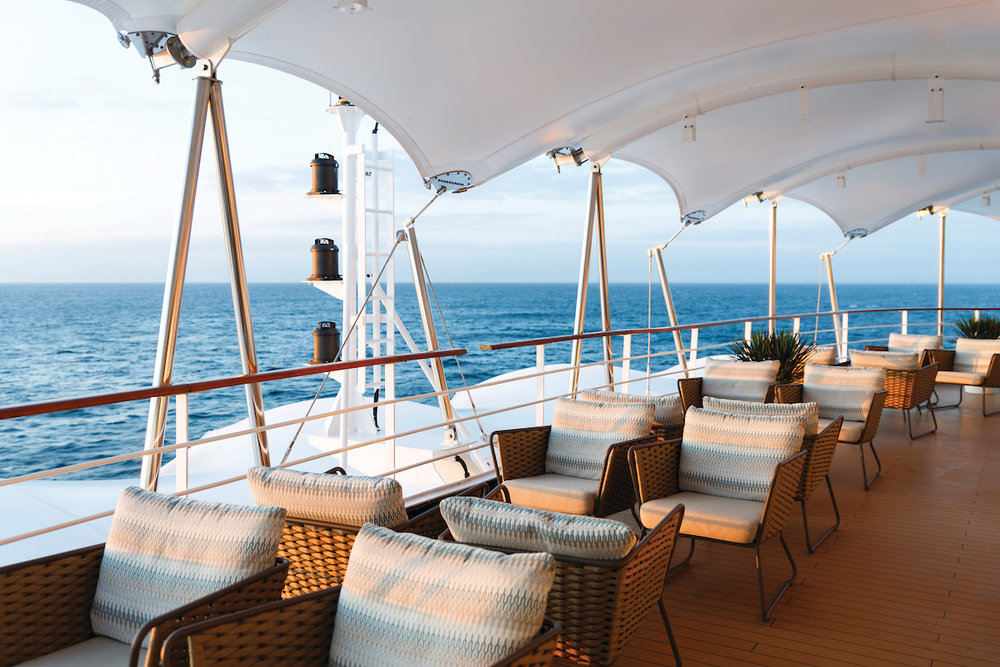 Don’t worry, the luxury Silver Spirit has a lot to offer of its own, too. You can choose from eight luxury restaurants that serve up everything from Arab classic dishes to an array of international cuisine. Looking to take your relaxation to the next level? Take some time for self-care and head off to the luxury spa on-board.

First on board this month were some of Saudi Arabia’s most esteemed creatives, among them Jeddah-based fashion designer Nasiba Hafiz, creative director Lina Malaika, and Saudi doctor and activist Hasan Ghoneim. We followed along their journey to see what the cruise had to offer, and by the looks of it, it does not disappoint.

The move to launch the luxury cruise comes as part of Crown Prince Mohammed bin Salman’s Vision 2030 plan, which led to the historic opening of the Kingdom’s typically hard-to-get-through borders to tourists. So yes, everyone can hop aboard the ultra-luxurious cruise.