The Poetry Passport is your new safe space

Founded in June 2017 by Jeddah-based Lebanese graphic design graduate Dana Seif, The Poetry Passport is a first of its kind poetry platform and collective in the region.

The platform was created during a time when Seif spent a summer travelling around Turkey, Lebanon and Saudi Arabia and decided to post clips of the poetry and literature events she attended. When she returned home in September, Seif hosted her very own first poetry workshop in Jeddah – which despite occurring on a Saturday morning, gathered dozens of people. 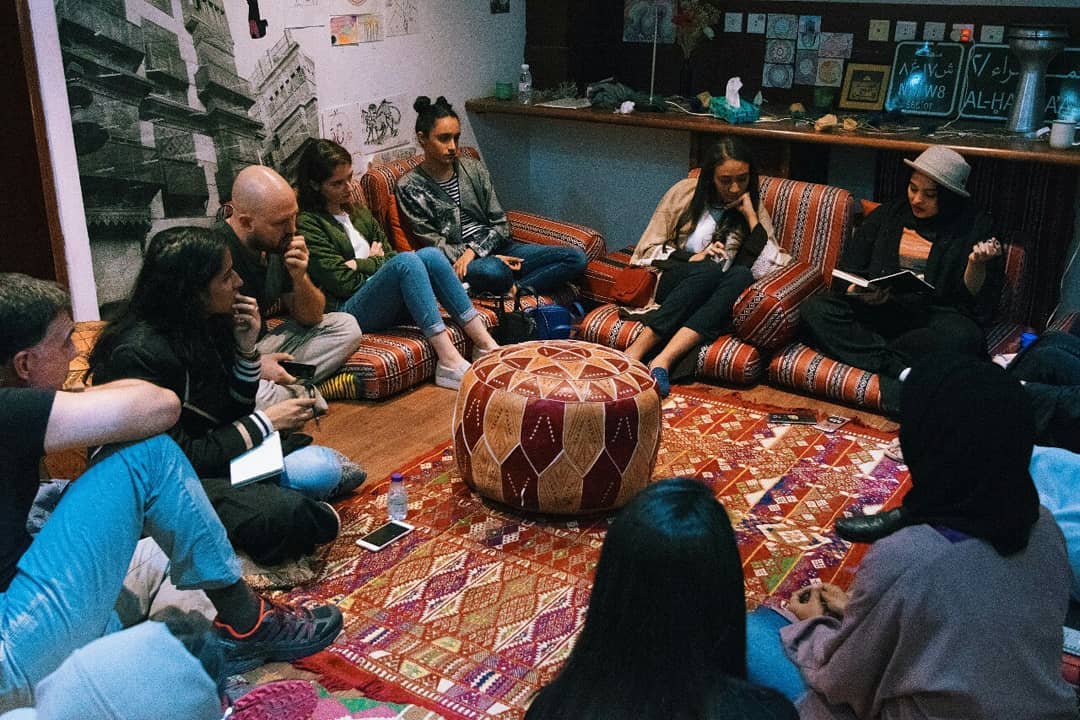 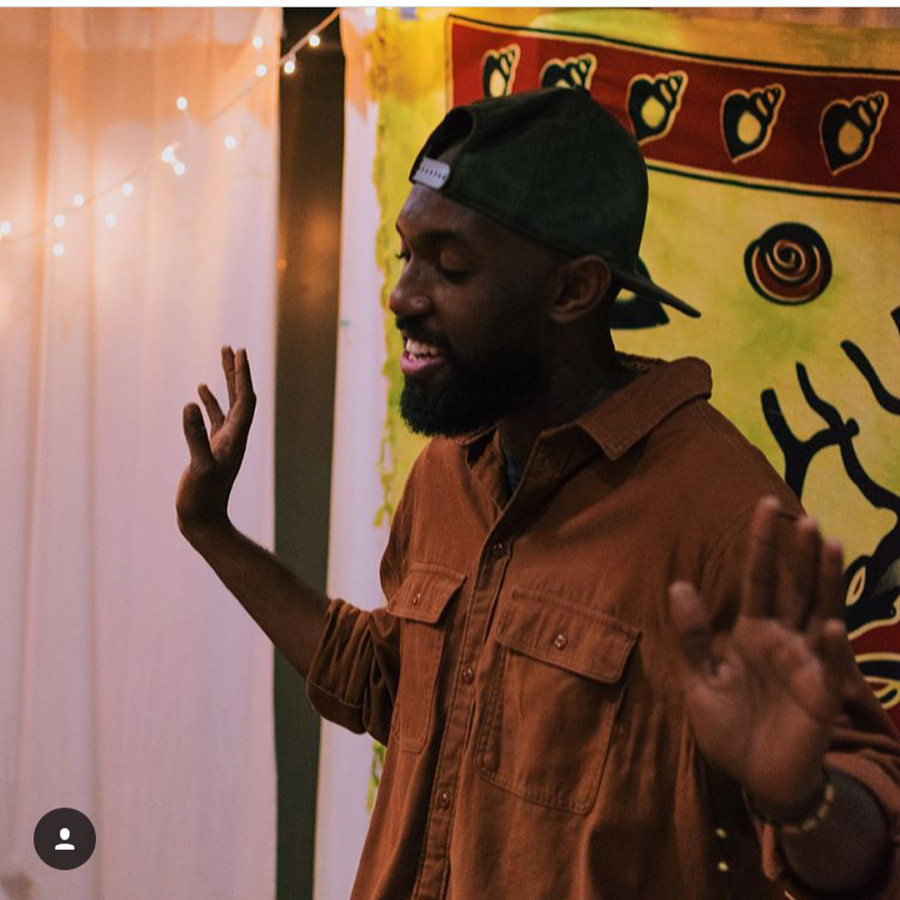 “A gap definitely needed to be filled”, says the 21-year-old organiser. Since then, Seif has become synonymous with her themed events that unpack everything from identity politics, anxiety and loneliness. Gathering up to 60 attendees from ages 14 to 45, her most successful event to date was the one that tackled “the issue of nation state and identity in Saudi Arabia”, she says, “It really was a milestone ceremony. Atheists came and spoke out, in freedom. That was so overwhelming”, she recalls.

As a child, Seif was heavily bullied at school in Saudi Arabia, where she found refuge in writing and poetry. By tenth grade, she had already published a chapbook, which she sold around the kingdom with the help of her mother. “I would write in my journal about what happened in school, or what was happening in Beirut (the 2006 civil war) without any punctuation and then I would read it again, edit it and that’s basically how it became spoken poetry”. 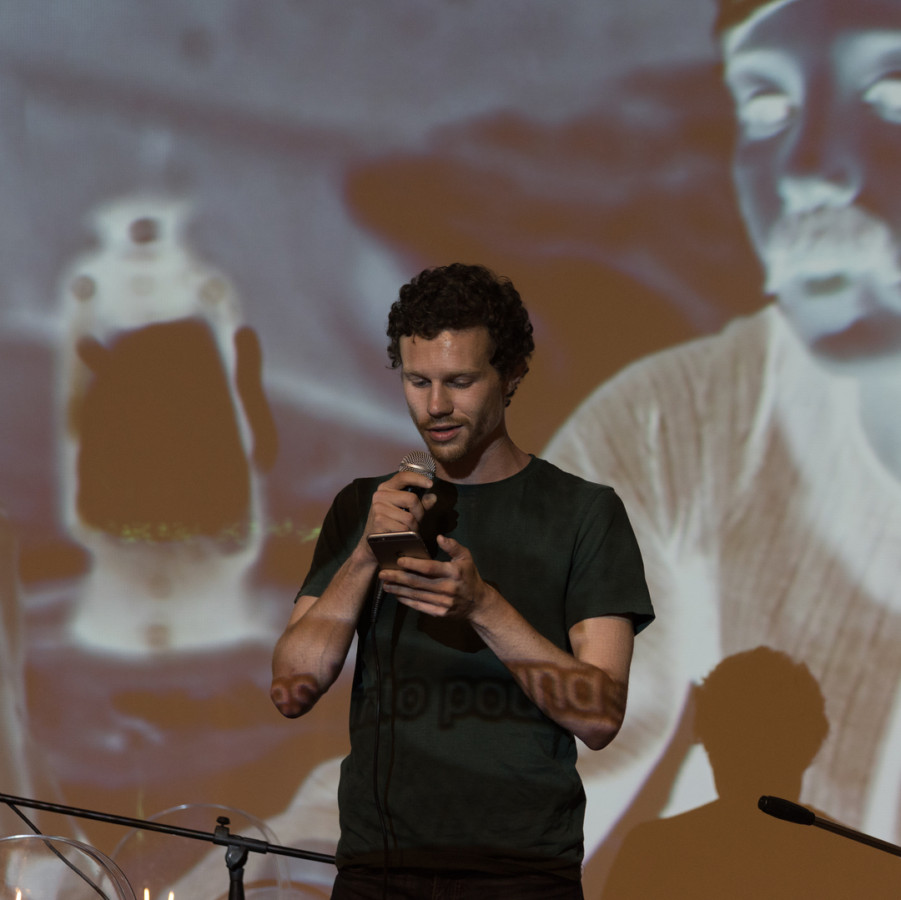 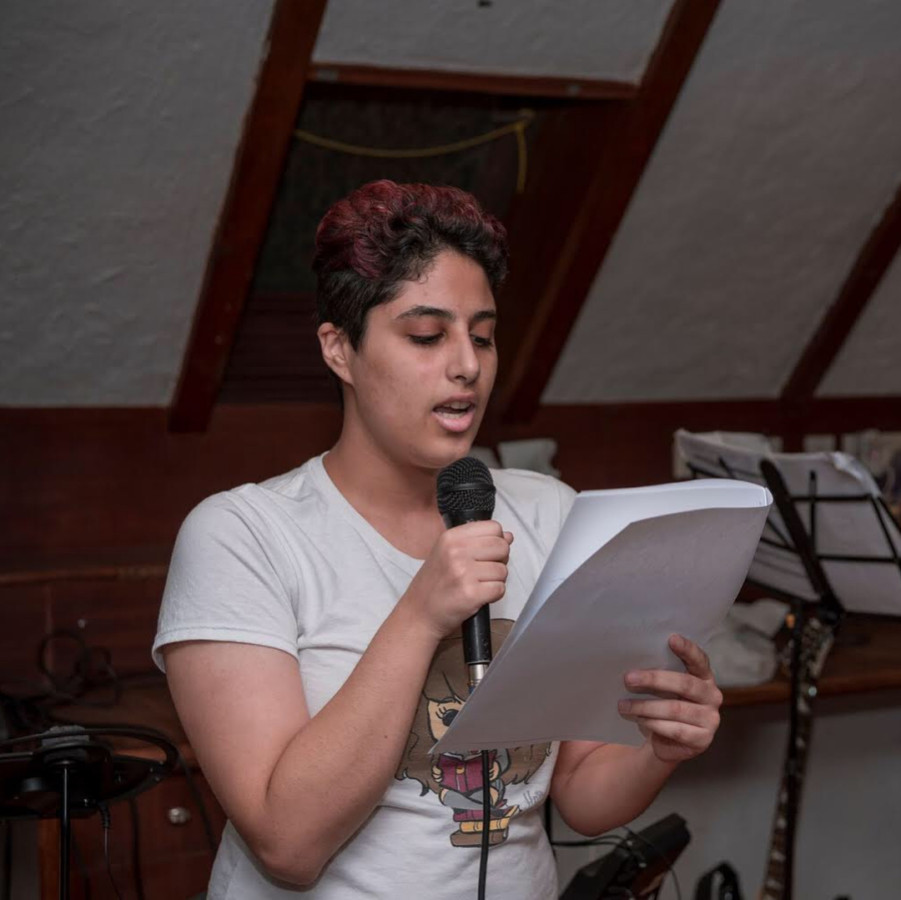 The Poetry Passport proposes diverse groundbreaking activities such as the Writer’s Workshop, which happens once a week, sees people come and think about a topic and the conversation starts from there. Then, attendees begin to write – for instance, a previous exercise invited people to write an anonymous break-up letter to someone. At the end of the exercise, people were encouraged to share their piece and their feelings, while the other attendees were told to snap their fingers when the experiences that were read aloud resonated with them. “The most important part is that nobody is forced to speak out. I want to make sure there isn’t any self-censorship”, she explains.

Jeddah Spoken Word, which is more frequented, invites different types of storytellers, such as rappers, musicians, and artists to an innovative and avant-garde open-mic performance. The popularity of The Poetry Passport reflects the huge societal shift currently happening in Jeddah. Only a couple of years ago, such initiatives were inexistent. Now, curbs have been placed on the religious police, mixed events are organized, and cultural spaces keep on popping every week. But there is still a silenced but strong agreement between the civil society and the state, and some things still can’t be said out loud, such as criticisms against the government. “But the lines are blurrier and we’re finally able to start a conversation”, says Seif optimistically. With plans to travel to Toronto at the end of the summer—where she is enrolled to study a Master’s in media production—Seif aims to take The Poetry Passport abroad irrespective of geographical borders: “I want to see this public safe space flourish and keep its doors open to anyone who ever felt isolated beyond geographical and social borders”.