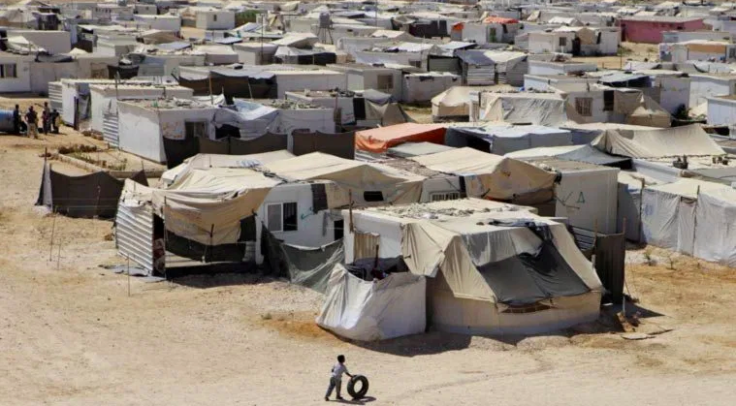 UNHCR estimates there are over 3.5 million stateless people scattered across the world, many of whom find themselves living in dire conditions, unable to get an education or work. And now Saudi Arabia have stepped in to decrease that number.

In an unprecedented move, the Kingdom granted citizenship to more than 50,000 previously stateless people and their families.

The kingdom also announced that they’ve issued IDs to more than 800,000 displaced people who were living in Saudi Arabia without documentation. The issuance of identification documents gives them the ability to move around the nation without fear of prosecution, access to education, work and healthcare.

110 families (which equates to 588 people) hold refugee status in Saudi Arabia, and the Kingdom hosts just 40 asylum-seekers according to the UNHCR. But the number of total displaced and stateless people (known as bidoons, meaning ‘without’ in Arabic) was estimated to be much higher—falling in the hundreds of thousands—as many people look to the Kingdom to escape political, economic and social changes in their native countries.

“The Kingdom took measures and efforts on humanitarian ground to serve these groups and provide them with all the requirements of a decent life while ensuring their basic rights,” said Abdul Aziz Al-Khayal, deputy president of the Saudi Human Rights Commission following the announcement.

Al Khayal also noted that the Kingdom’s contributions to the Syrian refugee crisis is estimated to have reached $18 billion.

“The Kingdom is playing a comprehensive humanitarian role in supporting all humanitarian issues around the world” he said. “The Kingdom has earmarked a large portion of that assistance to refugees in areas that have suffered and continue to suffer from conflict, war and natural disasters.”

The news comes after Saudi Arabia was criticized for becoming the first nation in the world to give citizenship to Sophia the robot two years ago whilst leaving the hundreds of thousands of displaced and stateless people living in the nation without documentation.