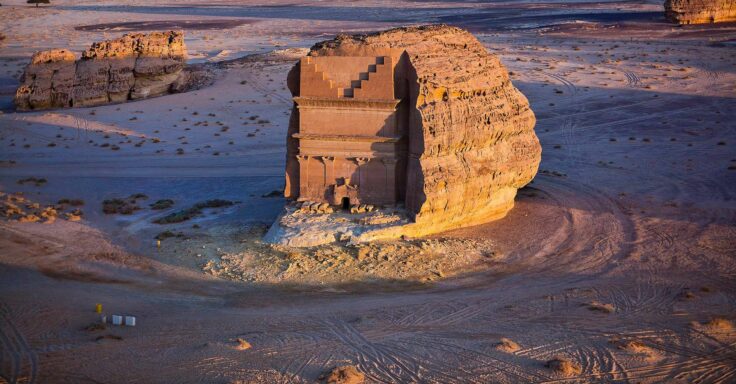 Your Post-Lockdown Guide to Saudi

Things to do now and things to plan ahead

Just as Saudi Arabia opened its borders, COVID-19 put an untimely stop to the Kingdom’s major plans to expand its tourism sector. But after months of lockdowns, things are slowly reverting back to order.

With movement restrictions lifted and safety measures in place, you can finally include dinners at Riyadh’s most luxurious restaurants to your itinerary. Soaking up the Saudi sunshine at Jeddah’s new beach clubs, too.

From its ancient archaeological gems to hotly-anticipated art fairs and film festivals, you won’t be short of activities to get into.

Saudi’s first UNESCO World Heritage Site, which is large enough to be a nation on its own, can be reached in under two hours by flight from Riyadh. There, you’ll get to roam around the ancient city’s terrain and visit numerous sites dating back to thousands of years. 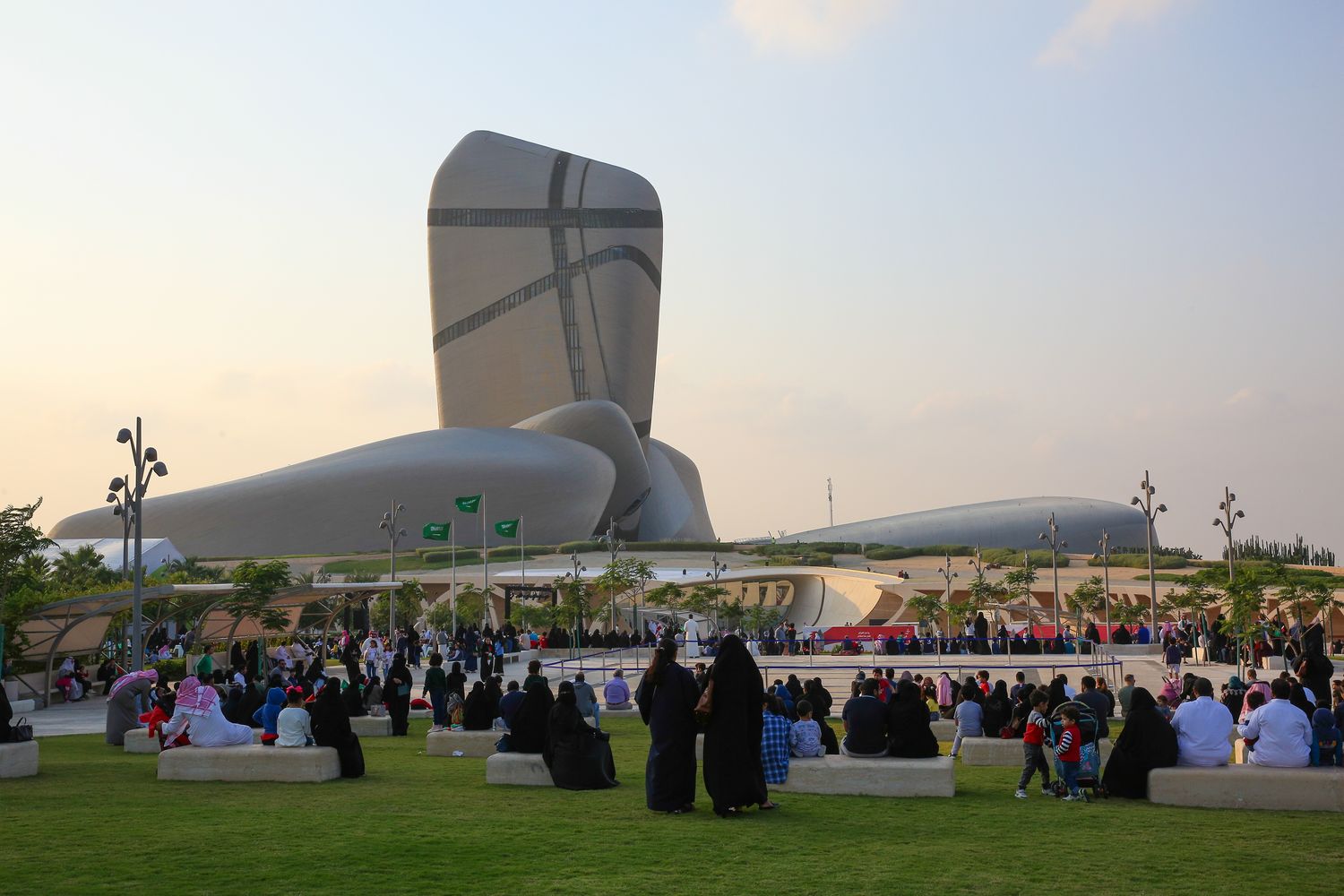 Ithra, also known as the King Abdulaziz Center for World Culture is hosting a 4-day event for young creatives take part alongside global leaders, join strategic workshops, and various master classes from industry giants. The event will take place from October 28 – 31, in Dhahran. 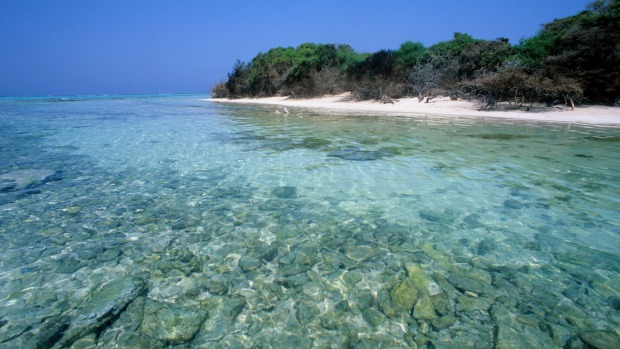 There’s no need to waste your travel miles to get to the Maldives when you can catch a quick flight to Farasan Islands from Riyadh and be there in just two hours. It’s composed of 84 coral islands in south-western Saudi Arabia, where the views are picturesque and the water is crystal-clear. If you’re into scuba-diving with extraordinary sea-life, this is the place for you.

Calling on all Saudi-based art lovers: Jeddah will be home to one of the region’s most exciting art fairs soon. Whilst no exact dates have been announced, Jeddah Art 21,39 is set to take place in March, 2021 and you won’t want to miss it. 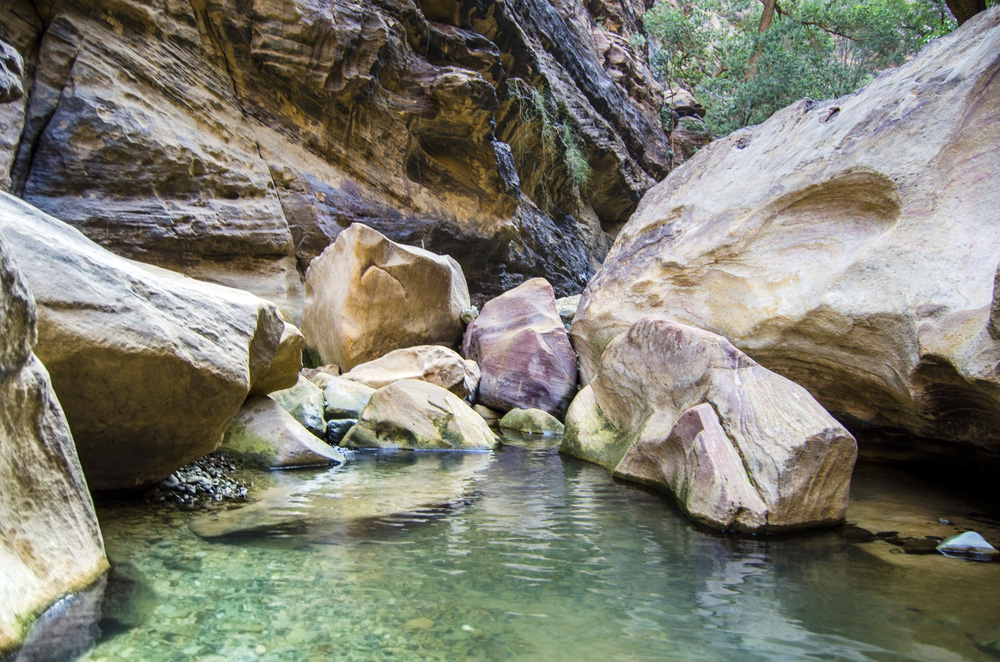 The Middle East is known for its valleys, with Wadi Rum in Jordan and Wadi Shab is Oman, but Saudi’s largely unexplored Wadi Lajab is at the top of our list. For hikers and excursion lovers, the valley is perfect for a quick escape from the hustle and bustle of the city.

Another event held by Ithra, this exhibit is a great opportunity for both foreigners and locals to learn more about Saudi culture, traditions, dialect and stories. The showcase is on until the 21st of December, 2020.

For the first time ever, Saudi Arabia has welcomed a cruise ship to sail across its stunning Red Sea coast. If you’re looking to discover some of Saudi’s hidden gems with a five-star luxury experience, this may be the perfect adventure for you.

Founded to promote Saudi Arabia’s budding film scene, the Red Sea International Film Festival hosted in Old Town Jeddah, is one of the Kingdom’s most exciting new ventures. After its inaugural edition was postponed due to COVID-19, the festival will be back in full swing in 2021. It is set to screen over 100 films, both local and international, as well as virtual and augmented reality installations.