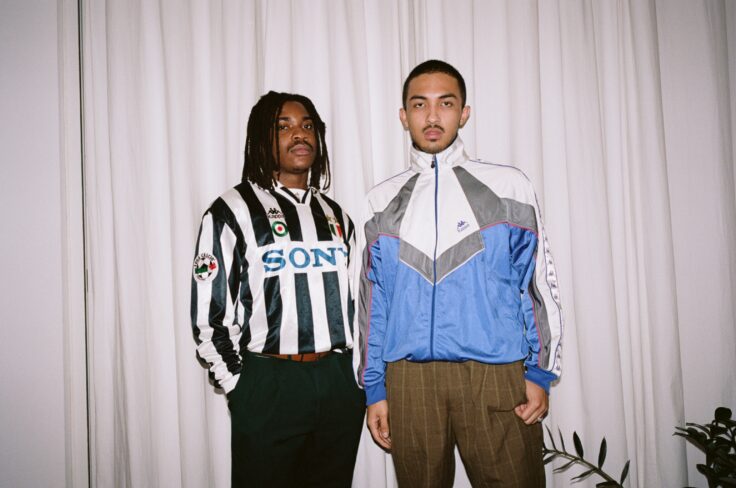 A futuristic metropolis built in the middle of the desert – Dubai has always been a nebulous city. Despite how remote it once felt, it’s infinitely grown to become the epicentre for some of the most exciting Middle Eastern voices in art and fashion. And right now the rap scene is having a major moment.

Over the past few months, we’ve seen Emirati rapper Freek go viral after his drill track ‘Wala Kilma’ got reposted by cult YouTube channel Link Up TV, and Nigerian-born Santi, who studied in Dubai, has been rapidly taking over the world with his rap riddled afrobeats.

And now, having just released his eponymous debut album, it’s time for 22-year-old half Filipino half Balooshi rapper Seki Supervillain (formerly known as Izzy) to shine.

This might be his first serious project, but Seki Supervillain isn’t afraid to rap ruthlessly and with an infectiously fun attitude. And although he has a distinctive style of his own, his album is a collaborative effort with producer Nnamdi, alongside surprise appearances from Nigerian rising star Prettyboy D-O and Danish rapper Noah Carter. “We recorded most of the album at Santi’s and it was really motivated by great, collective energy”, he says referring to the collective’s DIY recording style.

Moving with ease from a sing-rap flow to more aggressive hymning, his lyrics are rooted in his own experiences, but still resonate globally. And that’s because he describes his life as a young hustler.

“I’ve been through a lot in the past two years”, he says before adding, “I thought I was done with music and settling in the Philippines as my girlfriend and I were expecting a baby. She unfortunately had a miscarriage and I was put under a lot of stress. I was at my lowest low”. 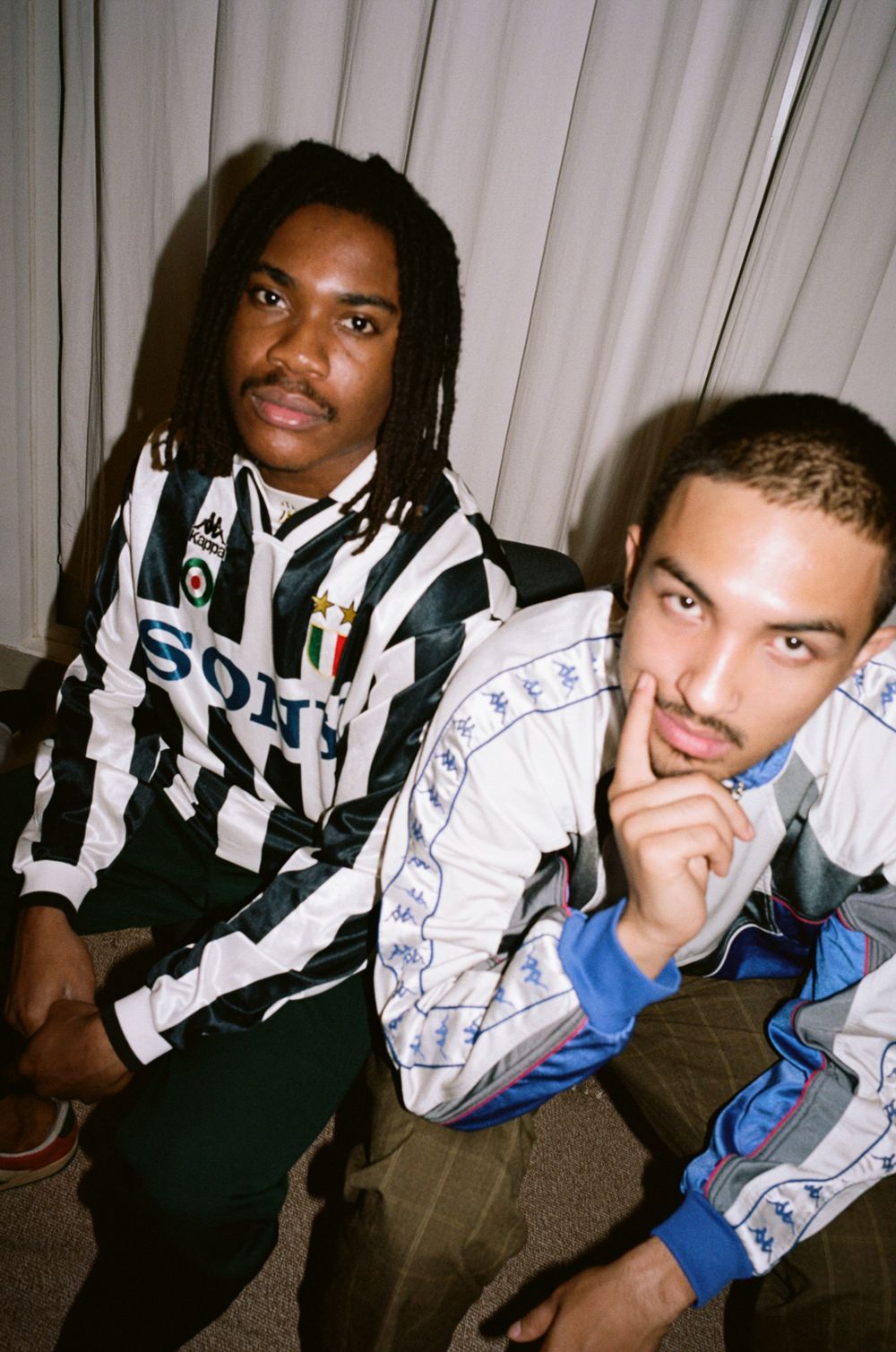 At some point, it felt like it was all falling apart for the young rapper. But once he found his way back to Dubai, music felt like a comfortable place to beagain, and he turned his pain into songs.

It’s rare to find a young voice that sounds simultaneously light-hearted and powerful. On top of it, Seki fuses it with his insolent, naughty persona; but without being arrogant.

With airy auto-tuned vocals set over dreamy melodies and fast-paced drums, Seki Supervillian drips with casual confidence and we can’t wait to see what he’s got coming up next. 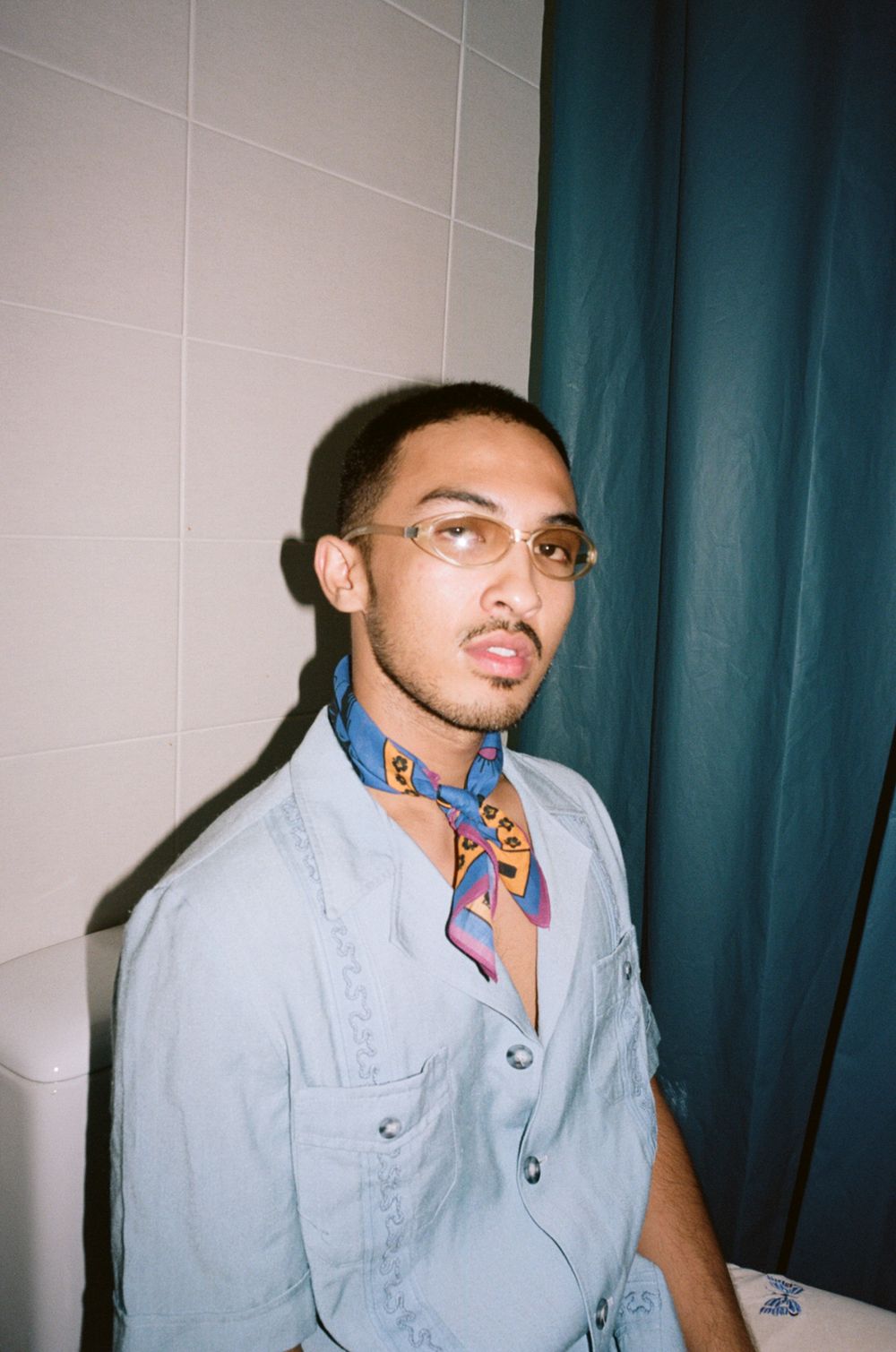