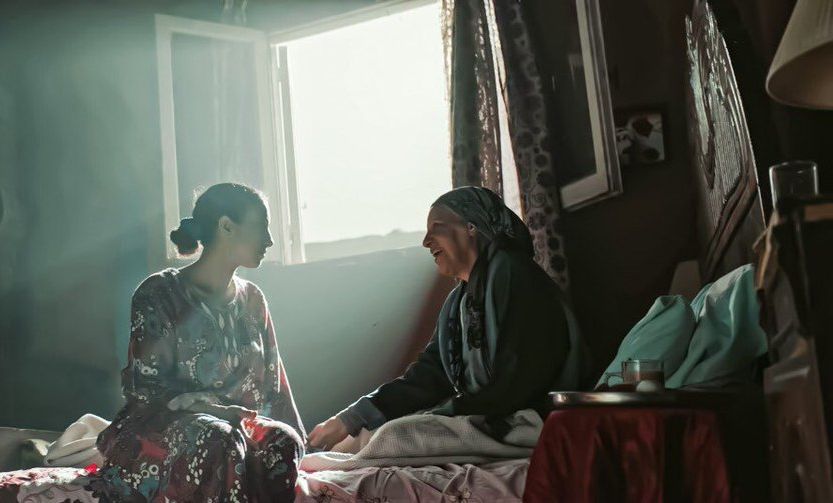 Sharjah Film Platform to Screen 60 Films Across the UAE

Your cinema fix is here

Few organizations have had an impact on the region’s art scene like Sharjah Art Foundation. Now, the Hoor Al Qasimi-led organization is back with the third edition of Sharjah Film Platform, featuring 60 films from all over the world.

This year’s instalment will see screenings take place in select Sharjah cinemas. For those outside of the emirate, you’ll be able to catch a few online as well.

The festival will open with the premiere of Once Upon a Revolution, a short film directed by Lebanese filmmaker Soha Shukayr. The film sees its protagonists Nay and Hassan meet on the streets of Beirut during the October 17 revolution, and embark on a series of adventures to fight corruption and injustice. The film is supported by the SFP Short Film Production Grant.

Egyptian filmmaker Anas Tolba’s Between Two Seas will also be screened at the festival. The film follows Zahra on a short visit to her hometown, a small rural island near Cairo, where her life is unexpectedly changed forever. Also on the programme is short film I Have Seen Nothing, I Have Seen All  by award-winning film director Yaser Kassab, starring Kassab himself as he deals with the loss of his brother in post-war Syria.

Alongside the film screenings, the Sharjah Film Platform will host online talks with acclaimed filmmakers and entertaining film-related workshops for children and adults. A panel discussion surrounding Sudanese film ‘You Will Die at Twenty’ is on the schedule. Amjad Abu Alala’s feature debut received the Lion of the Future Award at the Venice Film Festival and snagged the top prize at El Gouna Film Festival.

As part of this year’s edition, the festival will be introducing the SFP Industry Hub, a new programme dedicated to supporting and nurturing filmmaking talent regionally and internationally.

Sharjah Film Platform will run from November 14 to 21
film.sharjahart.org