Imagine skiing on a volcano overlooking the Mediterranean

Winter is here, which means it’s officially time to hit the slopes. Sure, Courchevel and Megeve are always a good idea, but with high season comes big crowds and long waits on the slopes—so why not hit up a more low-key slope this season.

Move over Verbier, from Lebanon to Japan, MILLE rounds up some of the world’s lesser-known but equally incredible ski resorts for you to check out instead. 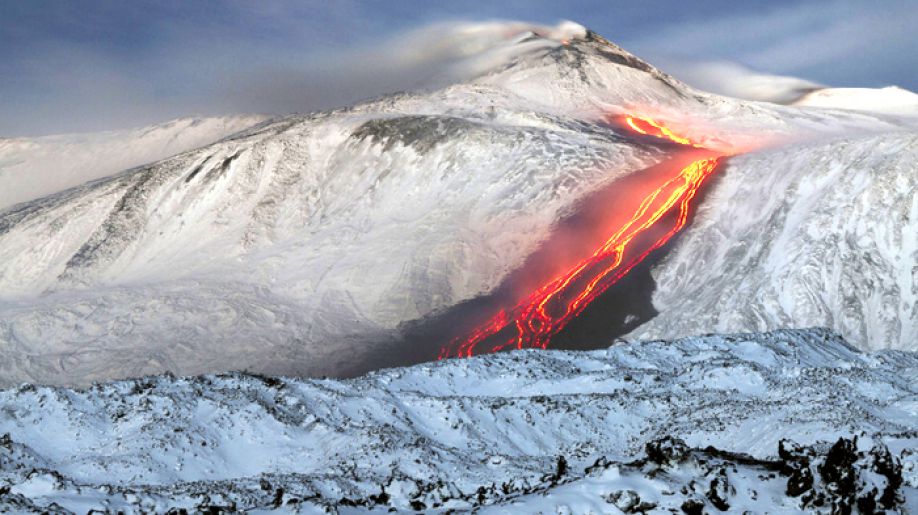 Skiing in Sicily? Yes. On Europe’s largest active volcano, no less. Situated on Mount Etna, this resort is perhaps Italy’s best kept secret. If you’re looking for a different kind of skiing experience, this is the place to go. Just imagine hitting the slopes on a volcano overlooking the Mediterranean.

If you’re looking to hit the slopes but stay in the region, Mzaar Ski Resort is definitely the place to go. As the largest ski resort in the Middle East, it’s an experience not to be missed. It has carried its reputation as Lebanon’s best ski resort, with slopes for skiers at all levels, and the some of the region’s most majestic views. 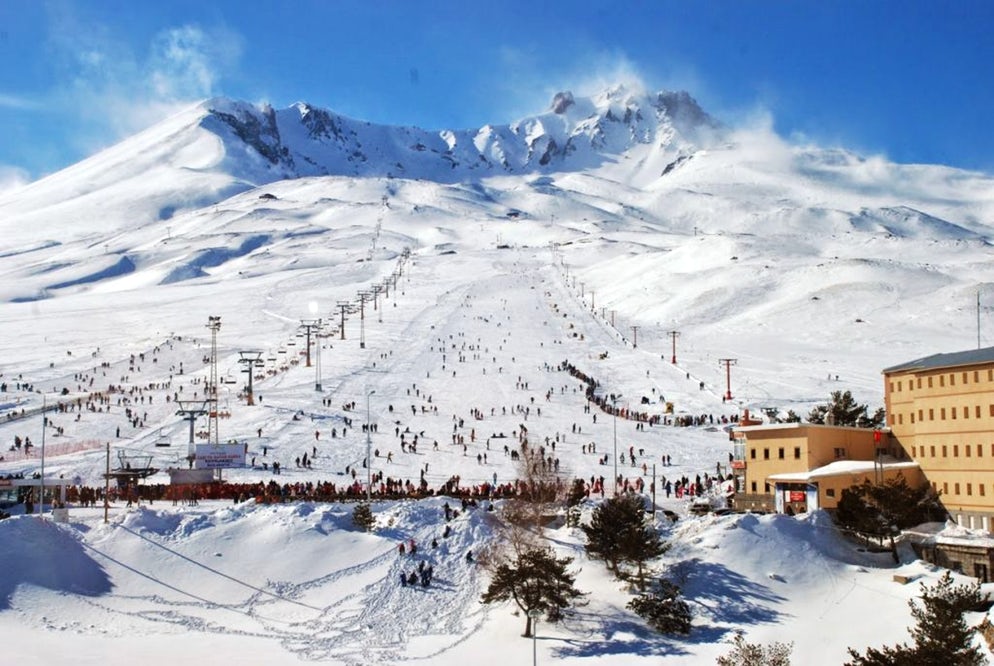 Laying at an altitude of 2,200 meters, Erciyes Ski Resorts sits at the top of the volcanic Mount Erciyes, the highest mountain in Turkey. Situated just a half hour ride from the airport, the resort has quickly grown to become one of Europe’s most prominent ski resort, as it offers some of the most beautiful aerial views of the nearby towns. Best part: it’s still relatively inexpensive. 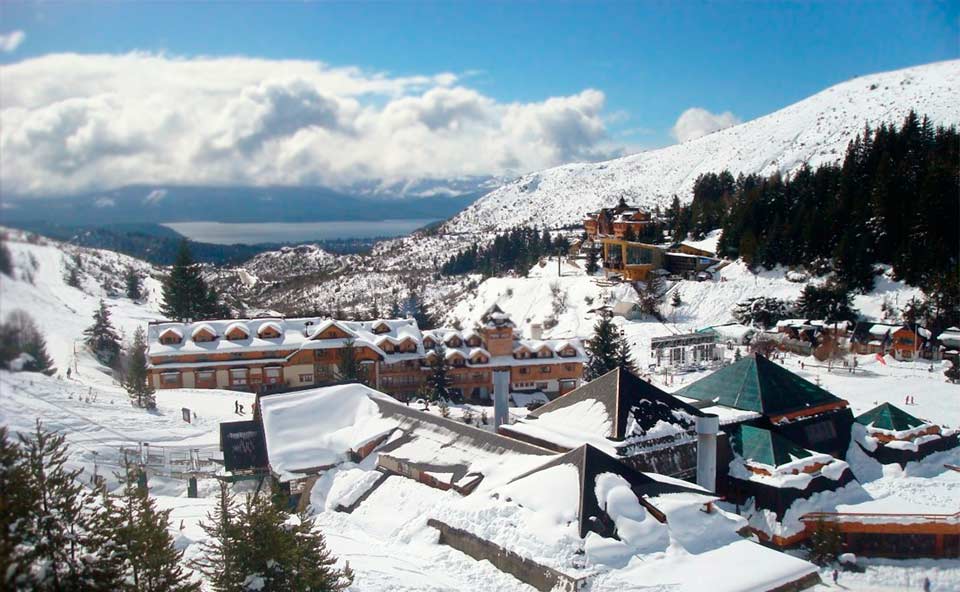 Not only is Cerro Catedral the biggest ski centre in South America—it’s also the biggest in the whole Southern Hemisphere. With over 120km of ski runs, there’s something for everyone. Here you’ll be skiing the Andes (the tallest mountain range in the Western Hemisphere). As for the view? Indescribable. 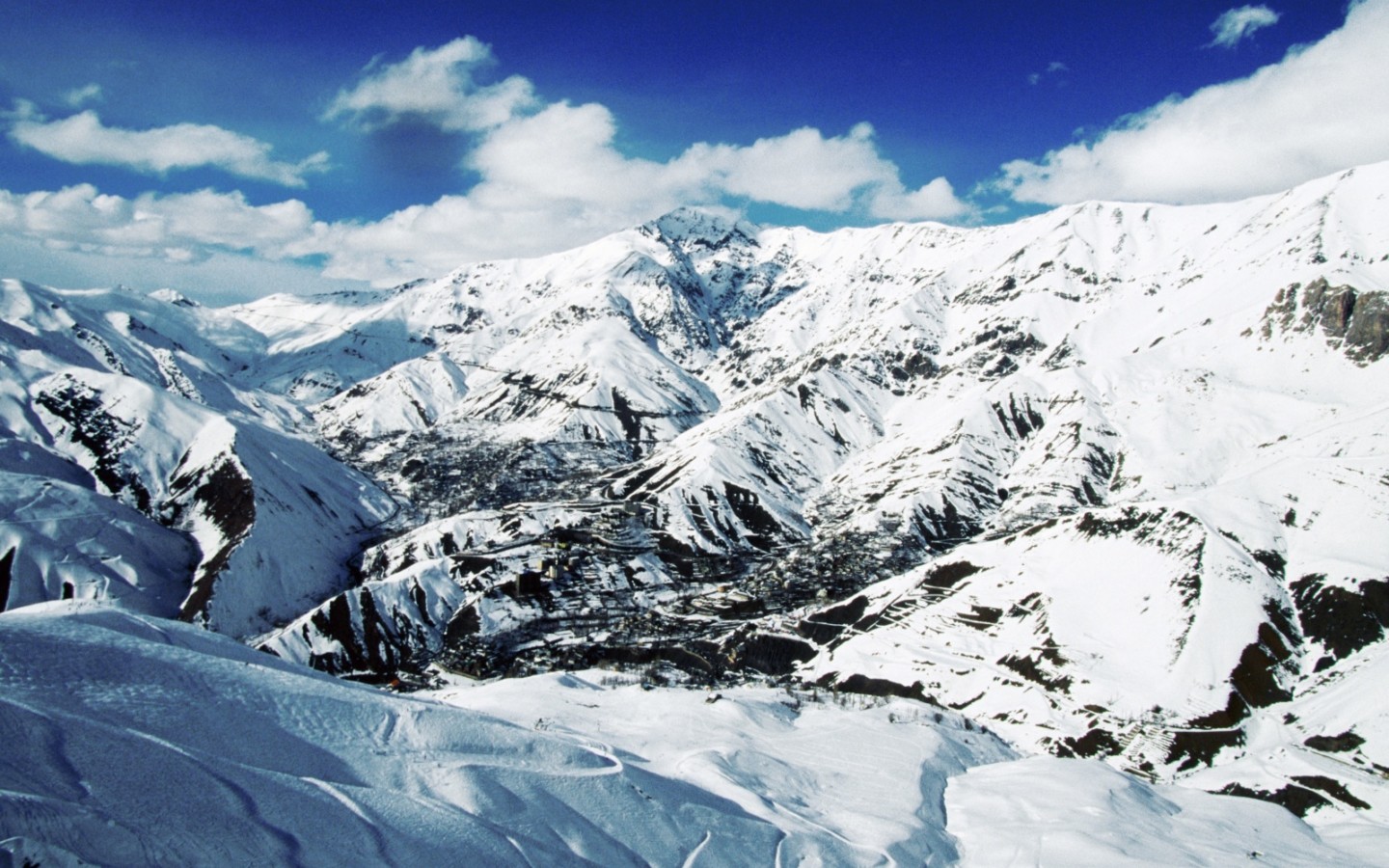 Located just 70km from Tehran, Dizin sits within the Alborz mountain range. With a ski lift reaching 3,600m, the resort is one of the highest in the world—and Iran’s largest. It’s the perfect place for ski experts looking for hit new slopes that rival some Europe’s best. But beginners needn’t worry as the resort offers many different slopes. And even if you’re not into skiing, you can indulge in delicious Iranian food and take in the beautiful mountain view from any one of their many restaurants. 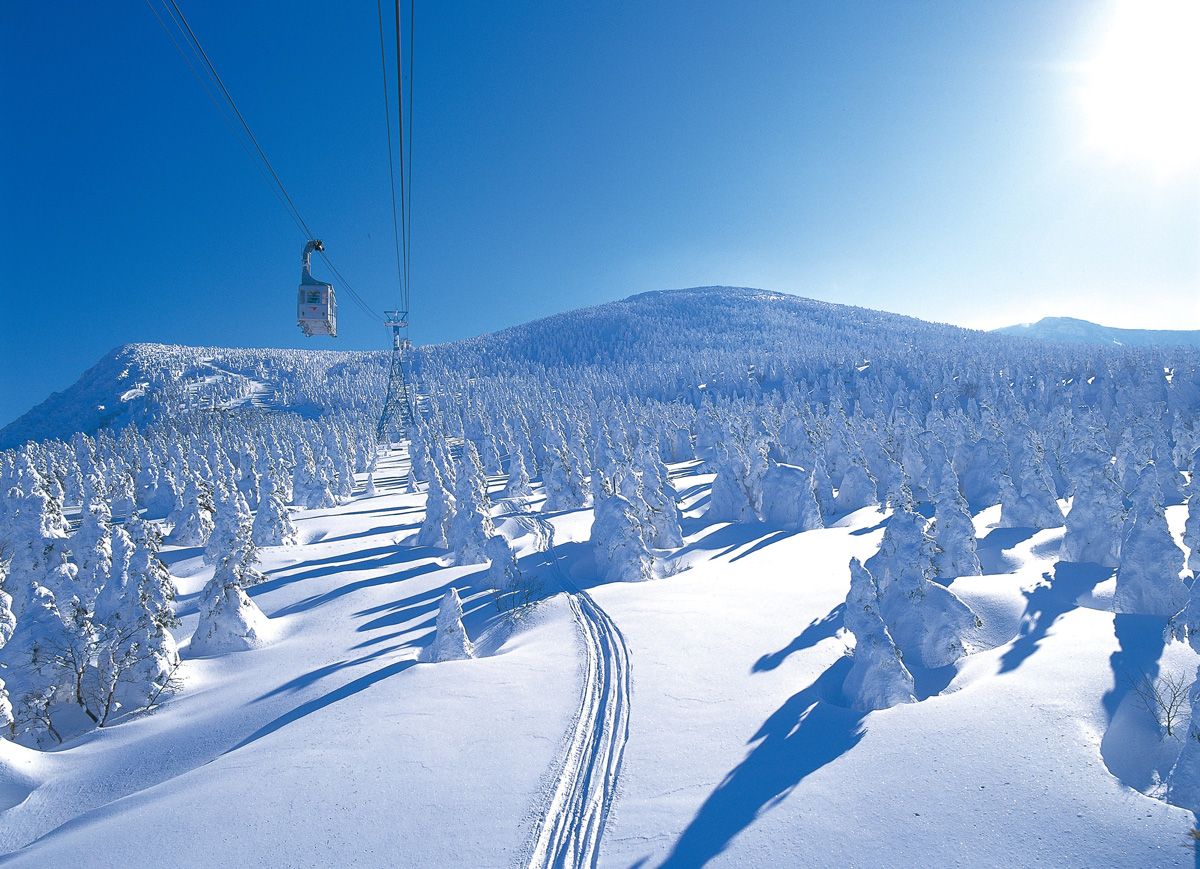 If you’re looking for some of the powederiest snow in the world, Hokkaido is where you need to go. If you’re an experienced skier, gliding down these Japanese slopes is a must. And for those more adventurous and looking to try some tree skiing, it’s not banned here.