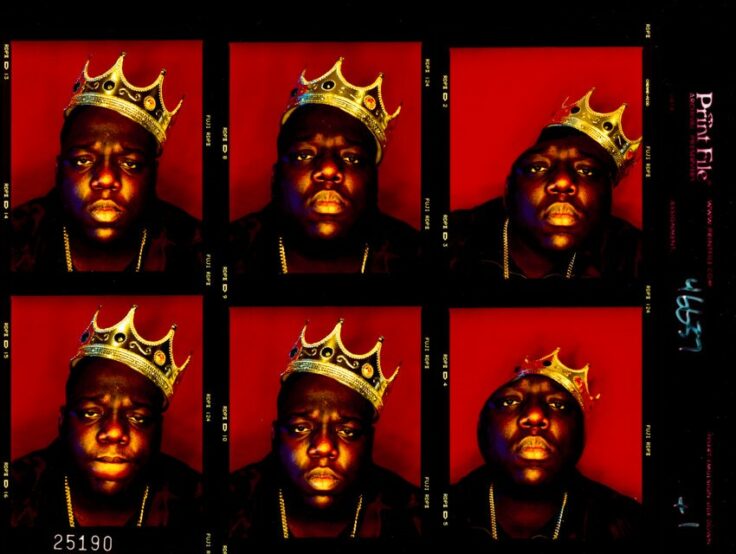 Sole DXB Celebrates the Power of Hip-Hop With New Exhibition

‘Contact High’ delves into the visual history of hip-hop culture

With a history dating back four decades, hip-hop is undoubtably a dominant cultural force of our time, with legendary artists like Tupac, Jay-Z and The Notorious B.I.G paving the way for new generations of musicians. Its influence has been monumental, going beyond music charts—redefining everything from fashion to art.

To celebrate the dominance of the genre, Sole DXB—the force behind one of the region’s biggest festivals—is teaming up with art and culture centre Manarat Al Saadiyat to host a photography exhibition, entitled ‘Contact High’.

The show features over 200 images of hip-hop’s biggest names by over 60 photographers such as Janette Beckman, Barron Claiborne and Jorge Peniche. Directed by Fab 5 Freddy, the American visual artist behind some of the 90s best music videos for artists like Nas and Snoop Dog, ‘Contact High’ documents four decades of hip hop culture through photographs, albums, magazine covers and memorabilia.

Previously showcased in Los Angeles and New York, the upcoming Abu Dhabi edition has been reimagined for the UAE. The iconic ‘King of New York’ photo of The Notorious B.I.G taken by Claiborne in 1997 is one of the legendary photographs set to be featured.

Other notable works include ‘The Popper’, which captured an anonymous b-boy dancer, shot by Bronx-born photographer Joe Conzo Jr in 1980 Manhattan. ‘The Real Slick Rick’ taken by Beckman for a Def Jam press shoot for ‘The Great Adventures of Slick Rick’ album in 1989 will also be featured. 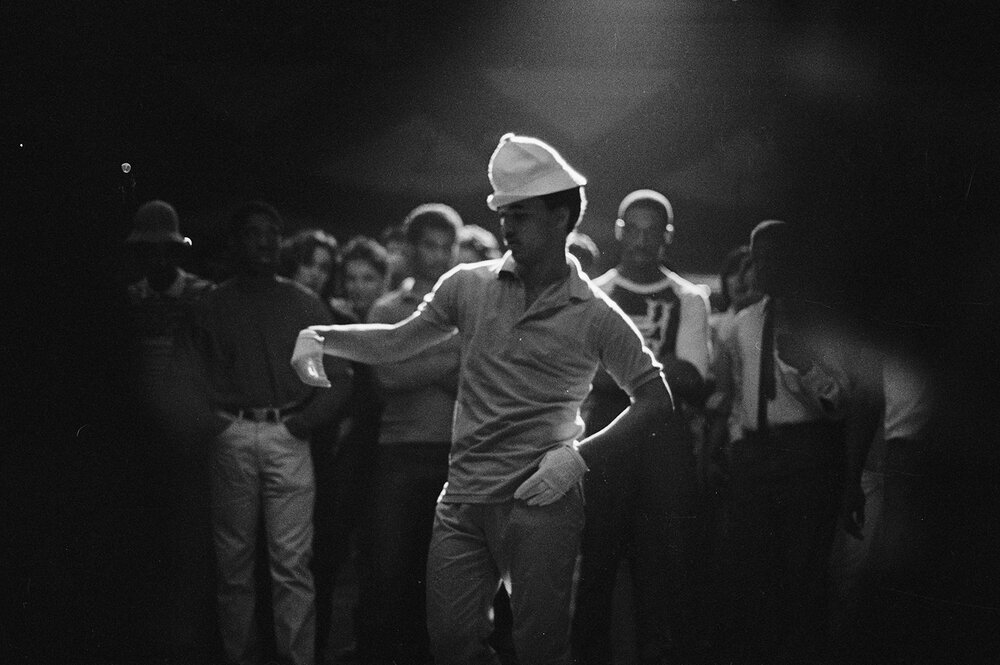 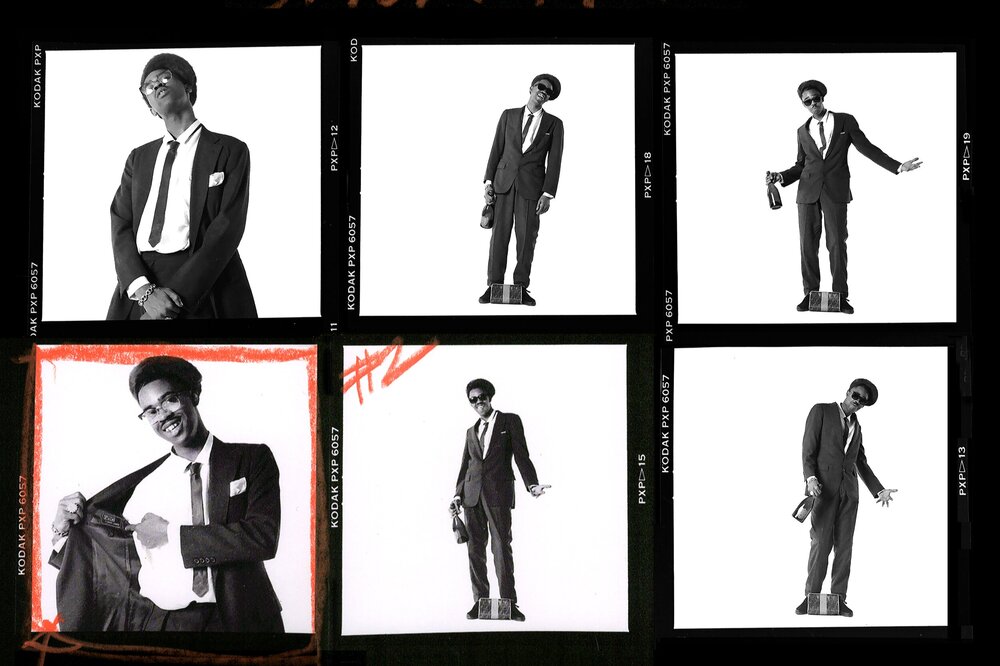 The exhibition will also showcase contact sheets, giving insight on the photographer’s journey during the shoot and an intimate portrayal of the artists in front of the camera, revealing a softer and more humorous side of their personality, rarely seen in the public eye. You can also discover photographs of contemporary hip-hop stars such as Kanye West, Kendrick Lamar, Megan Thee Stallion, Cardi B, and Tyler the Creator.