Nas and Giggs Are Coming to Dubai

Sole DXB, the region’s biggest cultural event (that’s dedicated to street culture) is back for a whole weekend at the Dubai Design District from December 6 – 8.

On top of a string of exclusive releases, exciting cultural talks and immersive art installations, Sole DXB will also host the littiest concert we’ve been waiting for all year. And the first names to be released are far from disappointing.

Having hosted IAMDDB, Goldlink, H.E.R and Anderson Paak last year (to name just a few), Sole DXB has announced hip-hop legend NAS as the main stage headliner for the last night of the festival. Two decades after the release of his classic debut album Illmatic, Nas still reigns as a cross-generational music industry stalwart.

Presented by Adidas, British Grime star Giggs will appear on Friday. Having released three albums already, which have all received critical acclaim, last year, Giggs crossed international waters by appearing on Drake’s club banger “KMT”. We can’t wait for the legendary rapper to turn up the stage in Dubai. 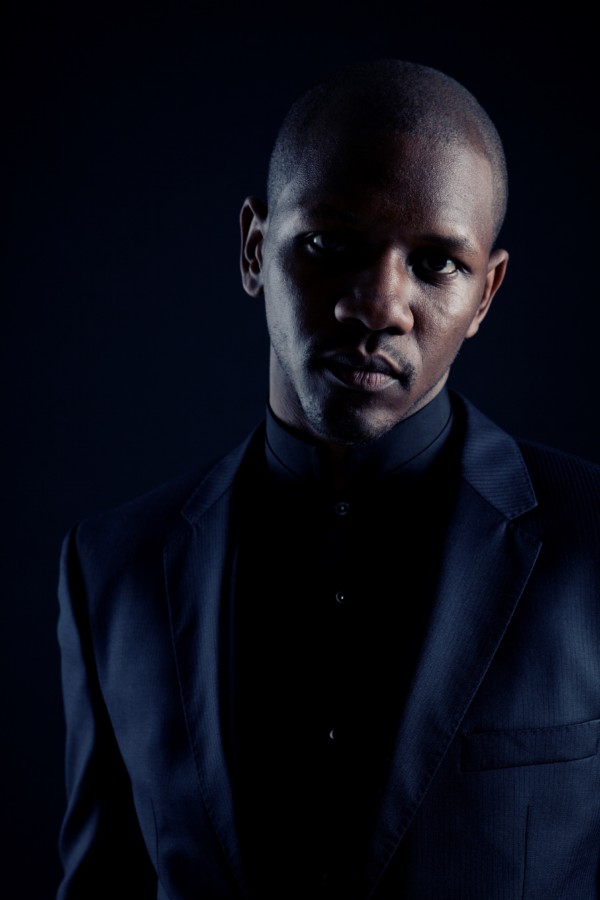 PUMA will present Masego, the R&B singer and self-taught musician famed for his mesmerizing COLORS appearance, which has since received over 20 million views. And after backing Pharrell and Nelly Furtado, dancer-turned-singer DaniLeigh—who worked with none other than Prince—will also appear at the PUMA stand.

After making it to Coachella this year, our favourite New-York-based soulful duo Lion Babe – comprised of Lucas Goodman and (goddess) Jillian Hervey – will end the year lighting up Dubai with their breakthrough track Wonder Woman. 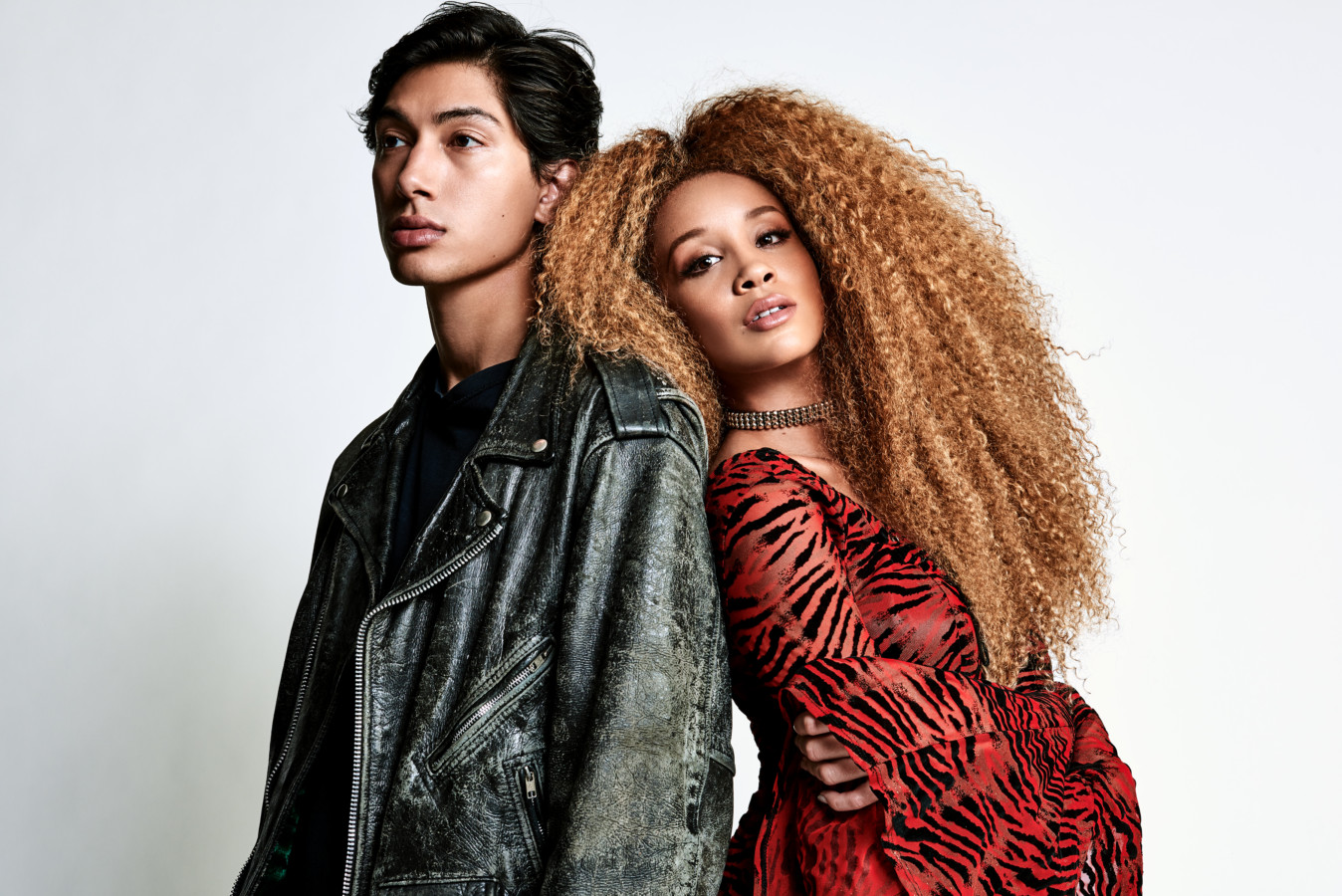 Dedicating to promoting emerging and international talents, SOLE DXB has announced the presence of British artist Slowthai, whose style navigates through grime, rap and UK garage. Characterised by his intrinsic adolescent attitude, you’ll be sure to leave his show sweaty asf!

After going viral in her country, following the release of her debut track “Dumi Hi iPhone” featuring PS DJZ, rising star Sho Madjozi is coming all the way from South Africa on a quest to take Dubai by storm. 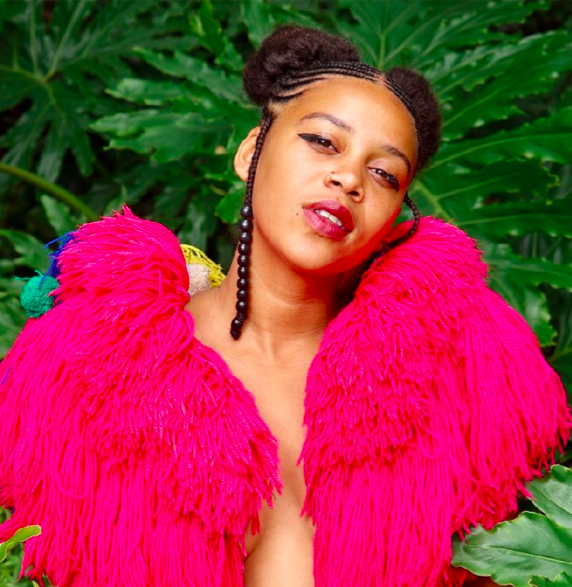 Tickets are on sale now soledxb.com/tickets