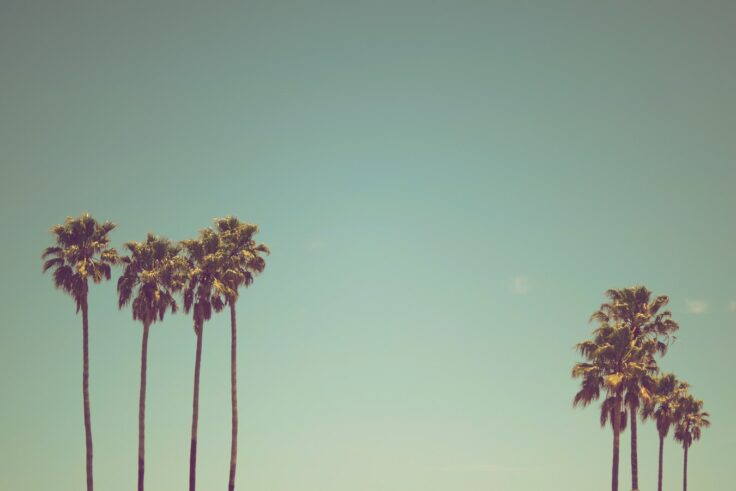 Racism is on the rise globally. According to the child protection group NSPCC, children as young as 10 in the UK (one of the most multicultural parts of the world) are now whitening their faces to avoid being subjected to hate crimes.

Having grown up in the US, Kuwaiti hip-hop duo Sons of Yusuf know a thing or two about feeling othered and uncomfortable. But in a world more divided than ever, they are committed to making sure their music empowers their community.

Having announced that their debut album ‘Shaykh the World’ will be dropping soon, the Al Refaie brothers are gearing up for 2020 with an exciting concert on Friday 18th October, taking over the Annex Club at the Abu Dhabi Edition. 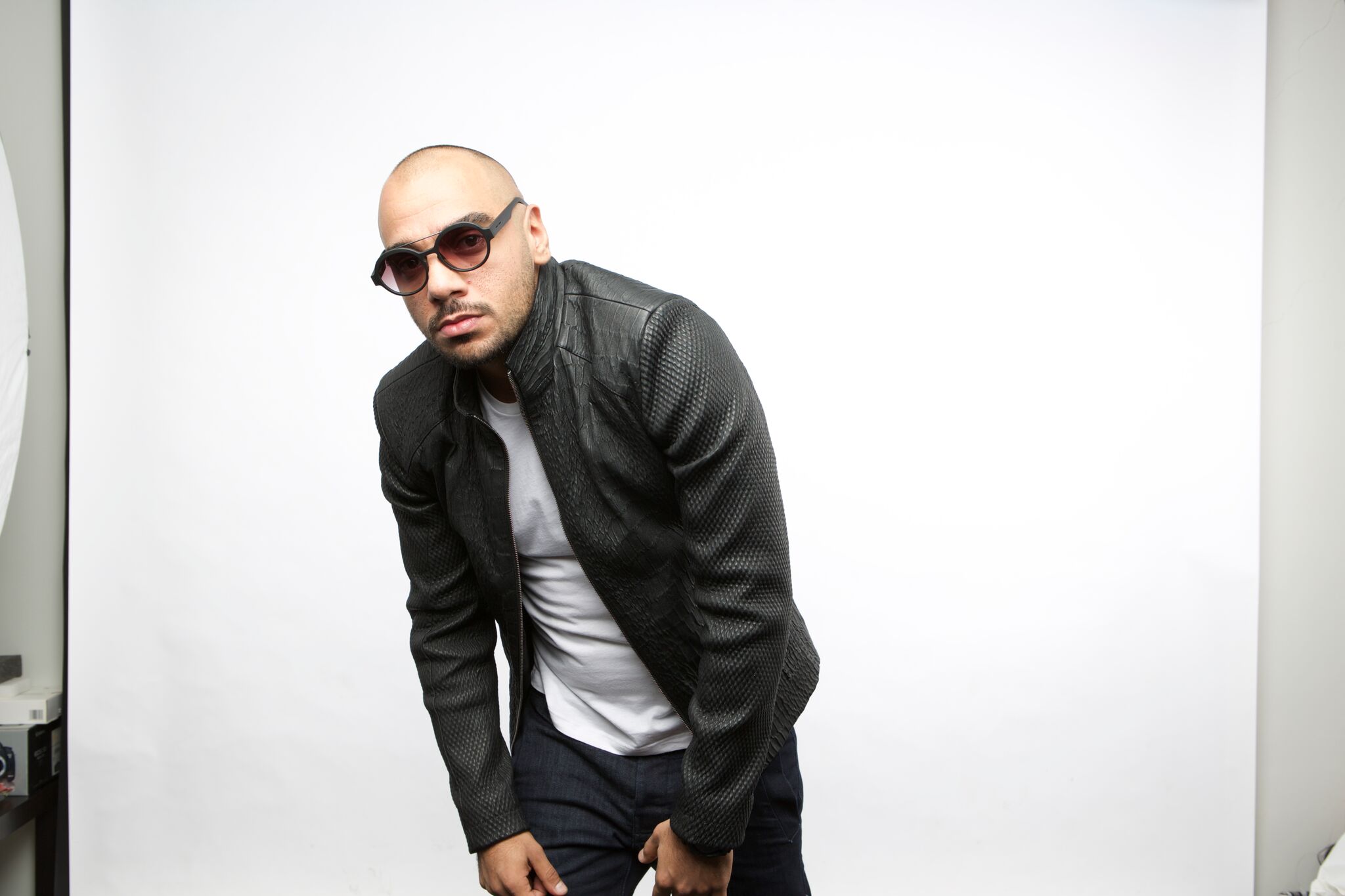 “We’re getting great feedback, Mashallah”, affirms the duo, referring to how they’re trying to reject the mainstream narrative surrounding Arabs and Muslims. “We want to help make a change and push our culture forward.”

Hip-hop has long-been accepted as “protest music”, used as a form of expression by those who feel oppressed and silenced. Although that explains how Sons of Yusuf first got into the genre, they want to make sure their music remains light-hearted, shining an honest, but most importantly positive light on Khaleeji culture. “At the end of the day it’s about having fun and spreading good energy”, they continue.

That’s why humour plays a big role in their art. Surfing across rap and comedy, their most viral music videos are remixes of rap hits like Wiz Khalifa’s ‘We Dem Boyz’ or Jay-Z and Kanye’s ‘N*ggas in Paris’. Their MO is to parody misconceptions about Arabs, while rejecting tired stereotypes and ignorant assumptions of what it means to be a young Kuwaiti.

With an abundance of new acts coming out of the region at the moment, like Freek’s Arab drill or NAAR’s Moroccan trap artists, a new generation of young Arabs are combining traditional sounds with a healthy dose of humour. 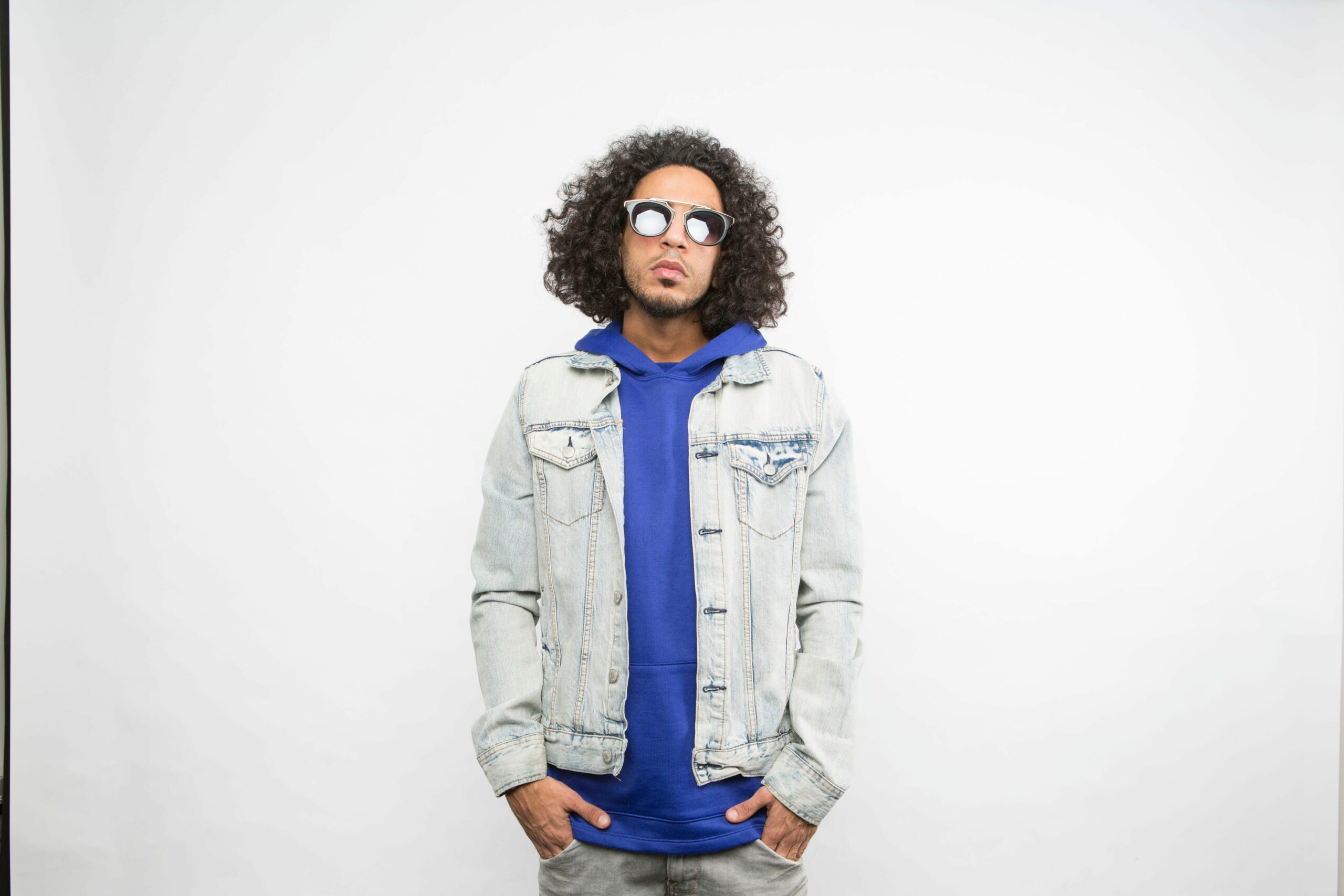 “Tyrese Gibson called our music “Arabhop”, they say before adding, “We’ve seen the impact we can have on people that’s why we take our work very seriously. We do what we do for the youth”.

Featuring international artists like Jay Electronica, Terrace Martin, Shafiq Husayn, and Isam B, their debut album (to be released soon) is an ode to the power of music in binging people together.