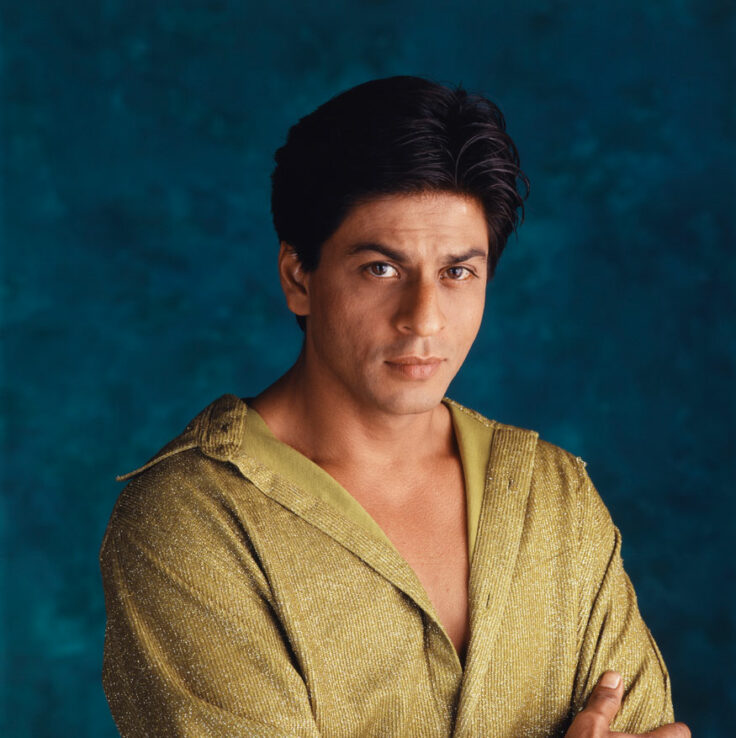 When it comes to Bollywood, no actor is more respected than Shah Rukh Khan. Also known as SRK, the actor is one of India’s biggest movie stars to date, having been in the industry for decades, he shows no signs of slowing down.

Having starred in over 90 films, it might be difficult to pin down his best performances—but that didn’t stop us from trying. From the 90s onwards, we compiled a list of SRK’s best films.

Two decades since its release, ‘Dil Se’ is still one of SRK’s best films. The romantic thriller, which sees the Bollywood actor play a journalist who falls in love with a woman—who doesn’t share the same feelings—is said to be inspired by the seven layers of love as defined by ancient Arabic literature.

SRK might be best known, and loved, for his love interest roles, but the veteran actor killed it when he played a hockey coach in ‘Chak De India’. The film follows the story of the coach, who trains the Indian women’s national hockey team, as he defends his loyalty to his nation after a scandal that tainted him as a traitor.

Once again straying away from his traditional roles in romantic dramas, SRK’s role in ‘My Name is Khan’, tackles issues of terrorism, racism, islamophobia and mental illness. The film, which is set in San Francisco, follows the life of Rizwan, a man who moved to America just before the 9/11 attacks.

Nothing beats a good classic, and Dilwale ‘Dulhaniya Le Jayenge’ is the ultimate Bollywood classic. The film is, of course, your typical love story, in which a young man moves back to India to profess his love to a woman.

This 2004 film is a cult classic. Some might even argue that it’s SRK’s best acting performance. The film tells the story of a scientist who returns to India alongside his nanny on a mission to discover his roots.