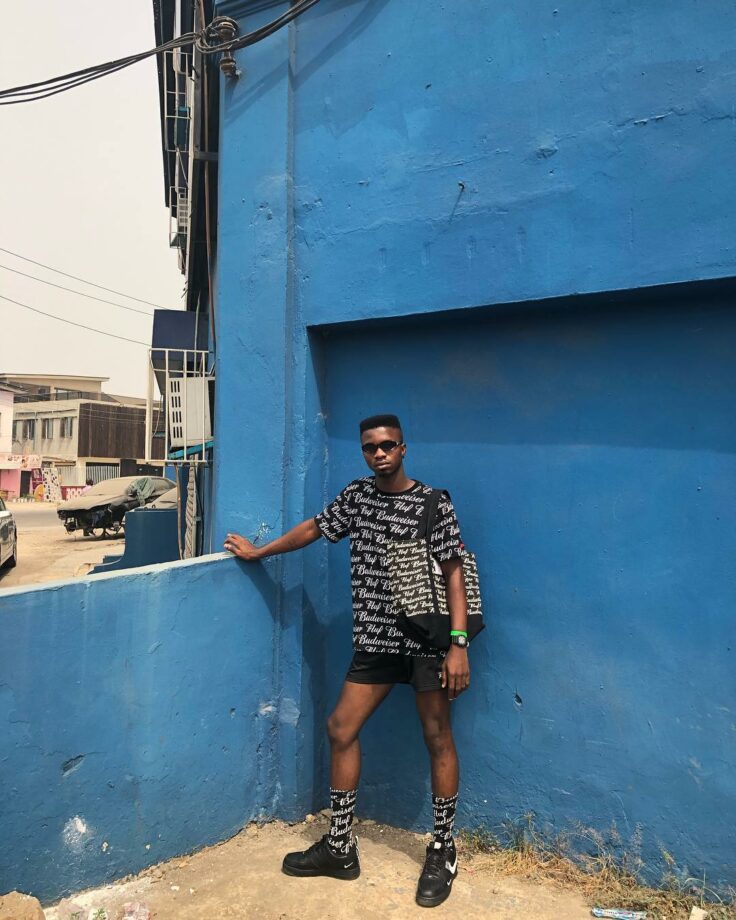 To 24-year-old photographer Stephen Tayo, being Nigerian is a never-ending story. As Africa’s most populated country, the statistics back up his claim. With endless subjects to capture, Tayo has spent the last few years oscillating between his native country’s countless facets, capturing some of its most unassuming subjects along the way. 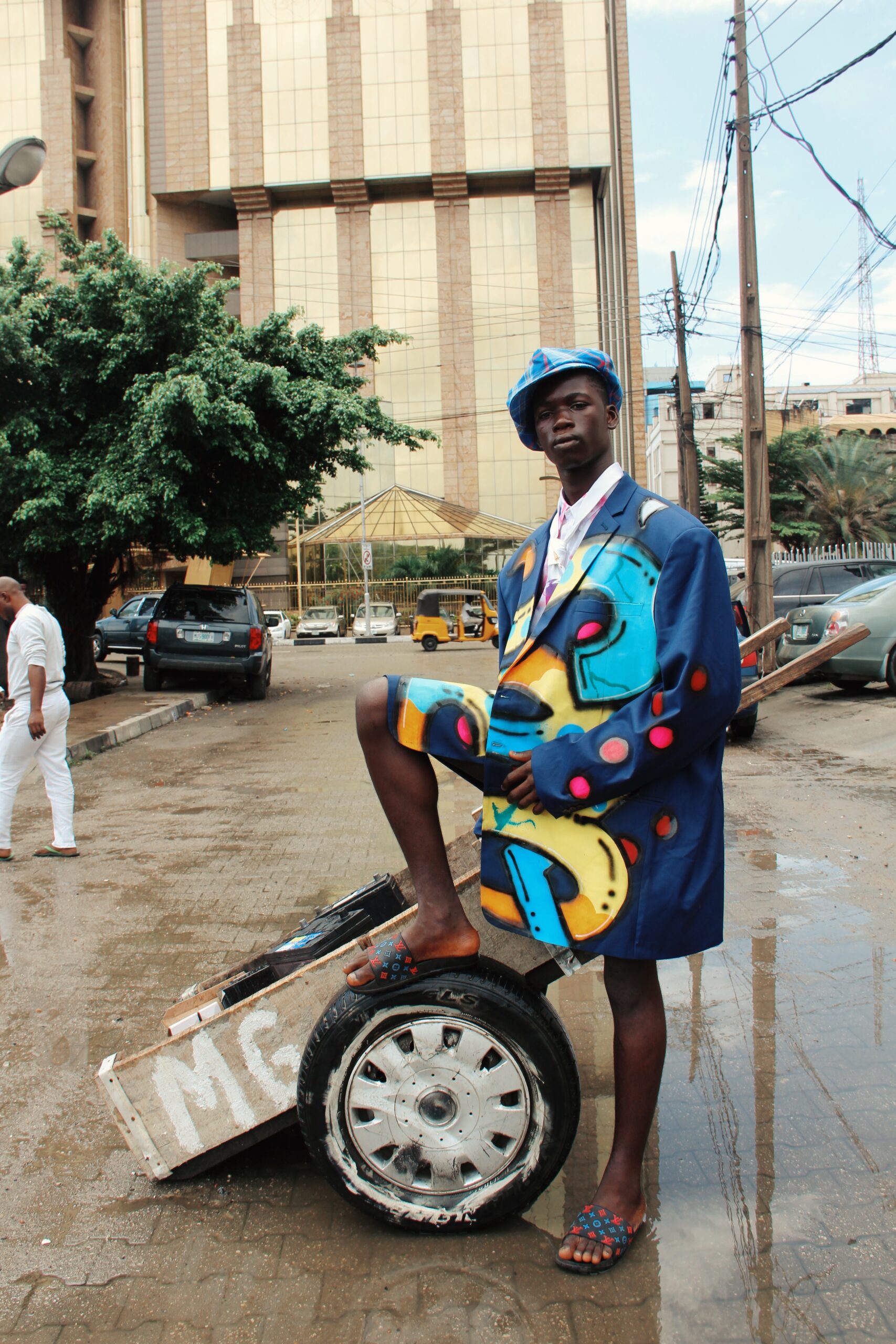 His journey with the photography began after having earned a philosophy degree from the University of Lagos, where he decided he “wanted to capture what stands out among different people.”

Born and raised in the Nigerian city, Tayo sits at the epicentre of Nigeria’s flourishing subculture known as Alté, short for alternative. Standing beside Santi, and Kenneth Ize , a new generation of young Nigerians have carved a path of their own, bringing Nigeria to the global forefront of culture. But whilst the world’s interest in the West African capital is newfound, the scene’s growth is neither recent nor contrived.

Authenticity is at its very core. To Tayo, it’s the result of continuous hard work. “People are investing in fashion designers, stylists, photographers, artists and producers,” he says, before adding, “this ensures they do their very best to make things work out. It’s this mentality that brings about change.” 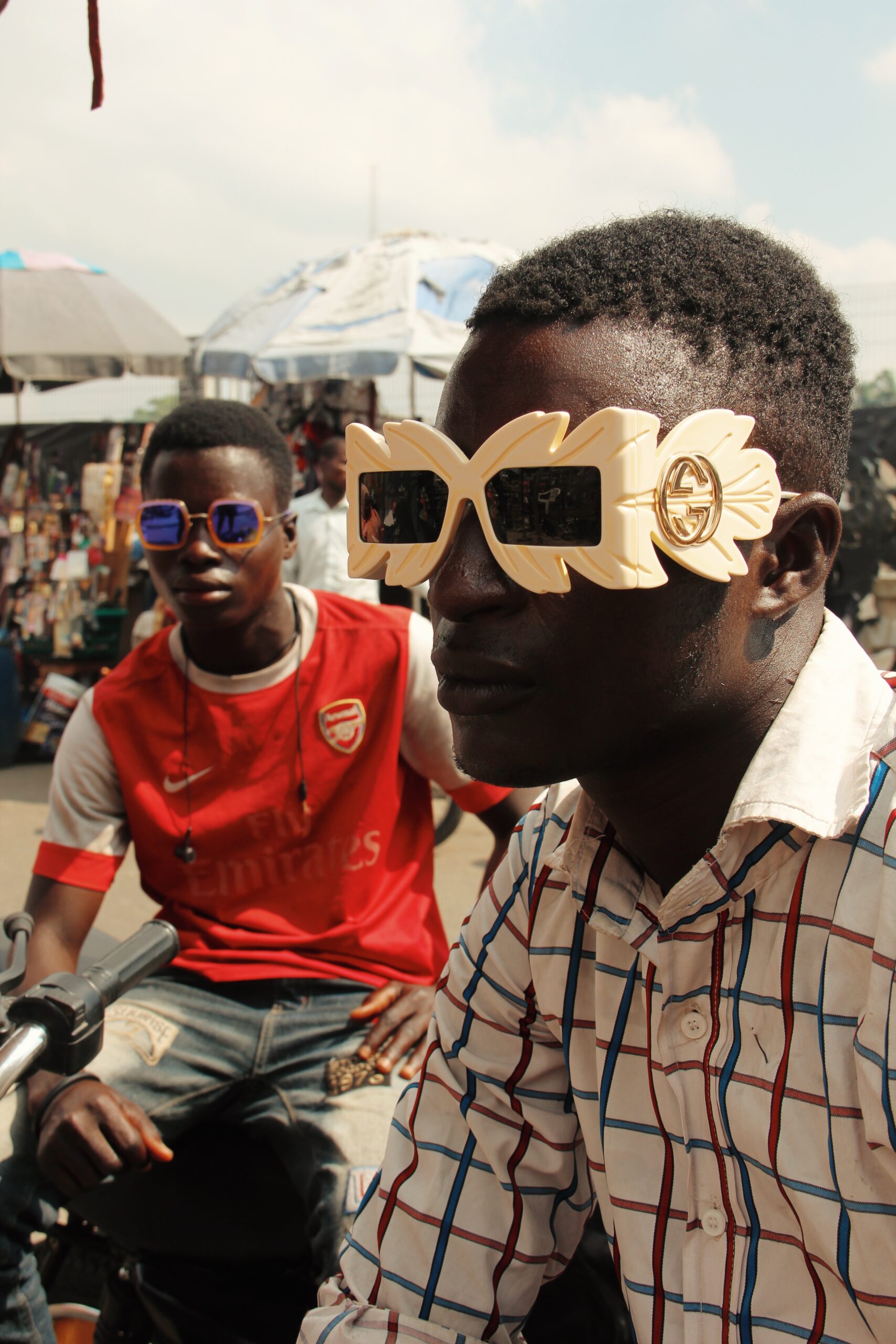 As for his photography, it’s never forced. His work is a reflection of his day-to-day life and involves documentation of everyone and everything around him. From a woman casually sat in front of her door proudly donning traditional Nigerian fabrics, to fiercely posing in a yellow mini-dress, he doesn’t shy away from any element of Nigerian identity. “Photography is a tool for me to actualise most of my thoughts, or better yet, a tool that translates the summary of my experiences,” he says. 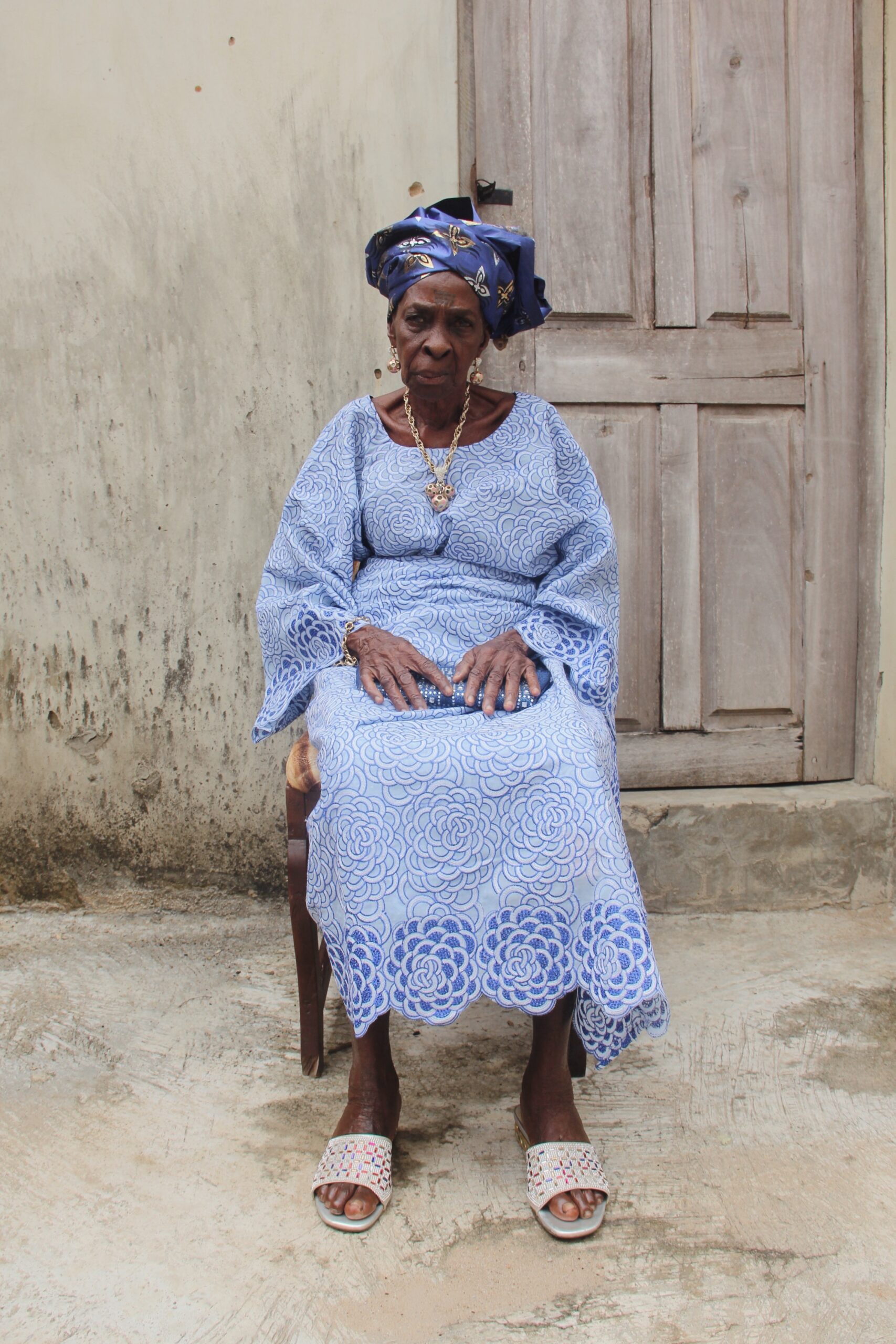 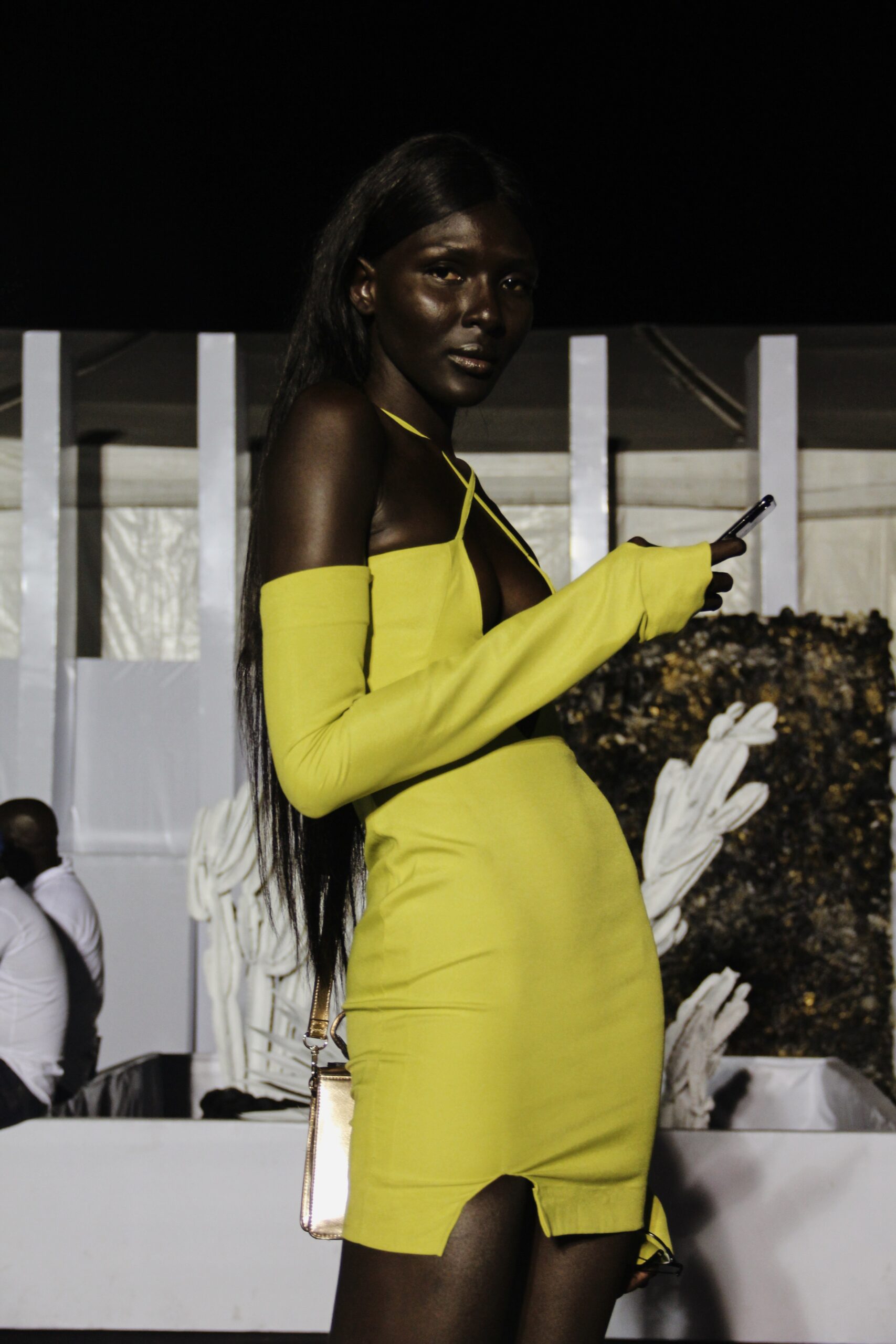 You might have already come across his latest series, entitled Ibeji, the term used for twins in Yoruba culture. Exhibited at Lagos’s Rele Gallery in January, Tayo looked to Yoruba mythology, where twins are celebrated as a sign of blessing with spirits possessing magic. The photographer showcased portraits of 11 sets of identical twins he met across Lagos. 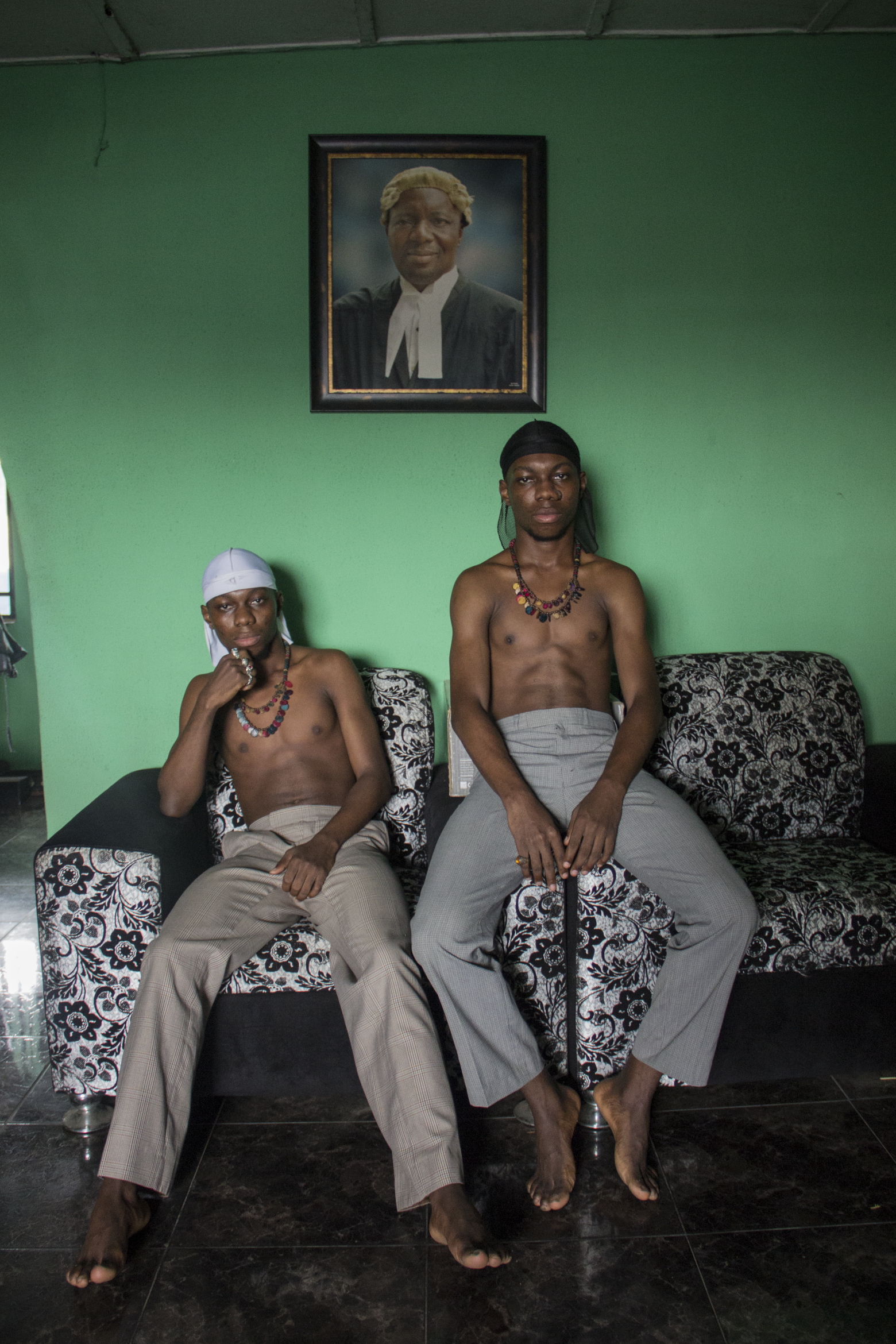 In contrast with tales of witchcraft and taboos often associated with West African culture, Tayo’s goal with the series was to highlight the sacred, and joyful aspects of Nigerian culture that are often removed from the discourse. “My photography seeks balance in human endeavors. This is why I love to incorporate elements that promote love, unity and freedom.” he added.