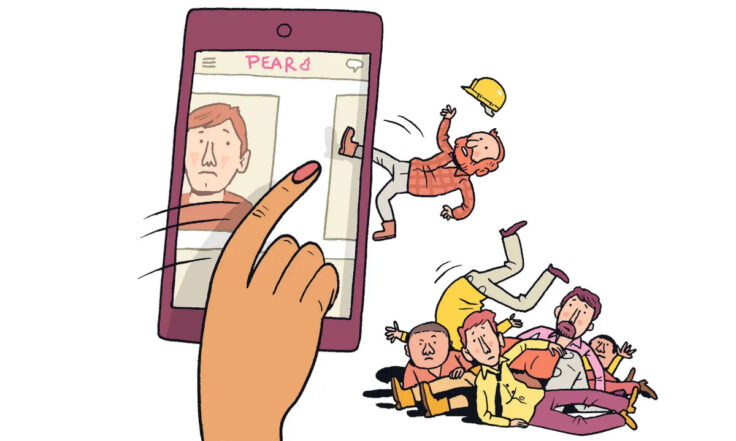 The Reason Straight Men Are Single Is Because Women Raised Their Standards, Study Shows

What are we doing so wrong?

The Reason Straight Men Are Single Is Because Women Raised Their Standards, Study Shows

The dating scene has probably never been so difficult to navigate through than today. After two solid years of reclusion, as a result of the pandemic where most of us found ourselves secluded to the lonely confines of our bedrooms, getting out there and engaging in any kind or form of amorous bonding felt, and still feels, like a bit of a burden. Flirting is just not as easy as it used to be nowadays, especially given the rising standards expected in a relationship now.

According to a new study published on Psychology Today, men are at their “loneliest” since potential partners are no longer willing to settle for outdated norms. In other words, doing the bare minimum just doesn’t cut it anymore. Statistically, men now outnumber women on dating websites and make up the largest-growing segment of single individuals in the past 30 years. But what are we doing so wrong?

If you’ve been a single pringle that’s been ready to mingle for a bit too long, worry less, we’ve got you covered. Whether you’re seeking to commit or are looking for something more casual, there’s a subtle art to it all. If you haven’t kept up with our generation’s new ways of courting, we’ve made it our mission to catch you up. So here are our five simple tips on how to make sure that the next time you’re trying to bag a sweet one, things actually go well—or at least better.

Somewhere between our own relationship woes and Kendrick Lamar’s most recent album, we realized that therapy is not so bad after all. There’s no shame in it, it’s essentially the same as sitting around a bar and talking about your problems, except the person you’re talking to isn’t a bartender, but a trained professional. Take your meds. Talk about your problems. It’s arguably cheaper than your bar tab too.

Diversify your sources of love

Much like diversifying your sources of income, you might want to diversify your sources of dating options too. Monogamy might be a vibe for some, but it might not be for you. Who knows? Heterosexuality might not be either. There’s as many genders as you can probably count nowadays. Start venturing, surely there must be one that will see something in you.

Let’s cut straight to the point on this one: Social media isn’t a  scale of what is healthy and what isn’t. Only you know how to make your other half happy— you don’t need some Russian spam account on Instagram to convince you to buy your girlfriend a dead present off AliExpress.

This seems obvious but need to understand that you won’t meet any new girls watching football in the qahwa every weekend. Plus your team will most likely lose. It’s a consistent double whammy of disappointment and embarrassment. If only things could be different. Well now they can be. Introducing: Female friends.

They’re literally like your guy friends but of the opposite sex! They’re cool, they will give you advice, and it’s a good way to brush up on your conversational skills. Who knows where the friendship may lead? Isn’t a relationship essentially the same as a friendship? They’re both ships and we all know that most ships are good at traversing long distances through unpredictable circumstances. Ships are good. Having friends who are girls is better. And even if it doesn’t work out they might have some cute friends.

Be in touch with your feelings

If your dad managed to bag your mum by being an “alpha” (whatever that means), things don’t work that way anymore. The days where toxic equated to sexy are well over. Be vulnerable and develop a personality that’s not centered around being a jerk. Trust us, it’s not that hard and actually works wonders. 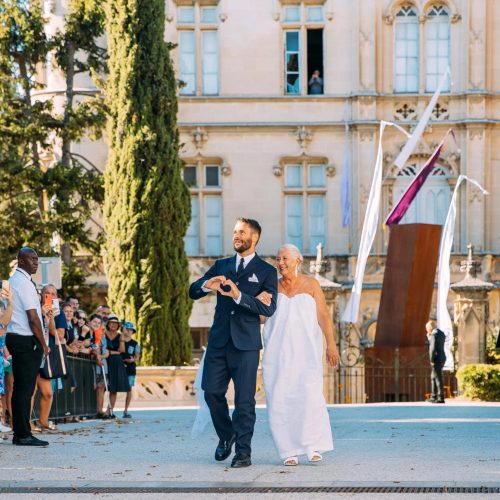 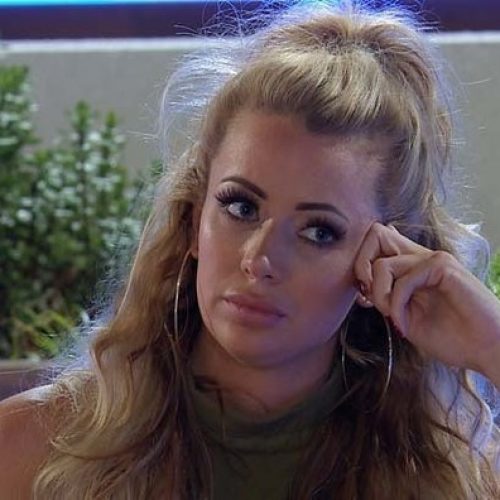