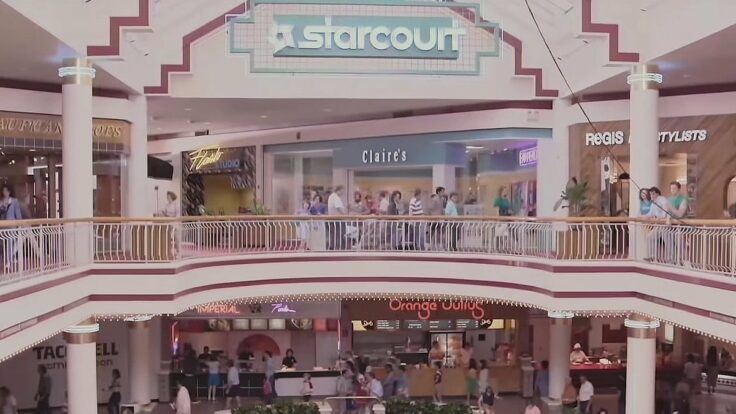 Live Out Your Stranger Things Fantasy with a Holiday in Atlanta

Now this is a summer holiday with a difference

The 1980s were a decade none of us will forget – even those of us who weren’t even born yet. Hair perms, shoulder pads, geometric prints and pastel coloured eyeshadow was all the rage. Headbands matched with neon-bright high-rise bodysuits and cycling shorts, and bright pink lipstick paired with intensely blushed cheeks and the brightest blue eyeshadows on the market.

The 80s were loud, and we’re not just talking about the fashion. Neon signs adorned buildings across the globe and postmodern architecture flourished during the decade. Almost 40 years later, and 80s aesthetics have continued to carry an influence across almost all industries.

When it comes to film in particular, the decade is continuously referenced. But no modern piece of entertainment has ever completely encapsulated its essence until Stranger Things.

From the movies the show’s characters watch to the music they listen to and the clothes they wear, Stranger Things is the epitome of 80s. And a lot of what we see in the show is actually real. It’s not set design. From Starcourt Mall to Hawkins National Laboratory, the Netflix series used real-life locations built in the 80s as their sets, and you can make your fantasies a reality by paying them a visit. 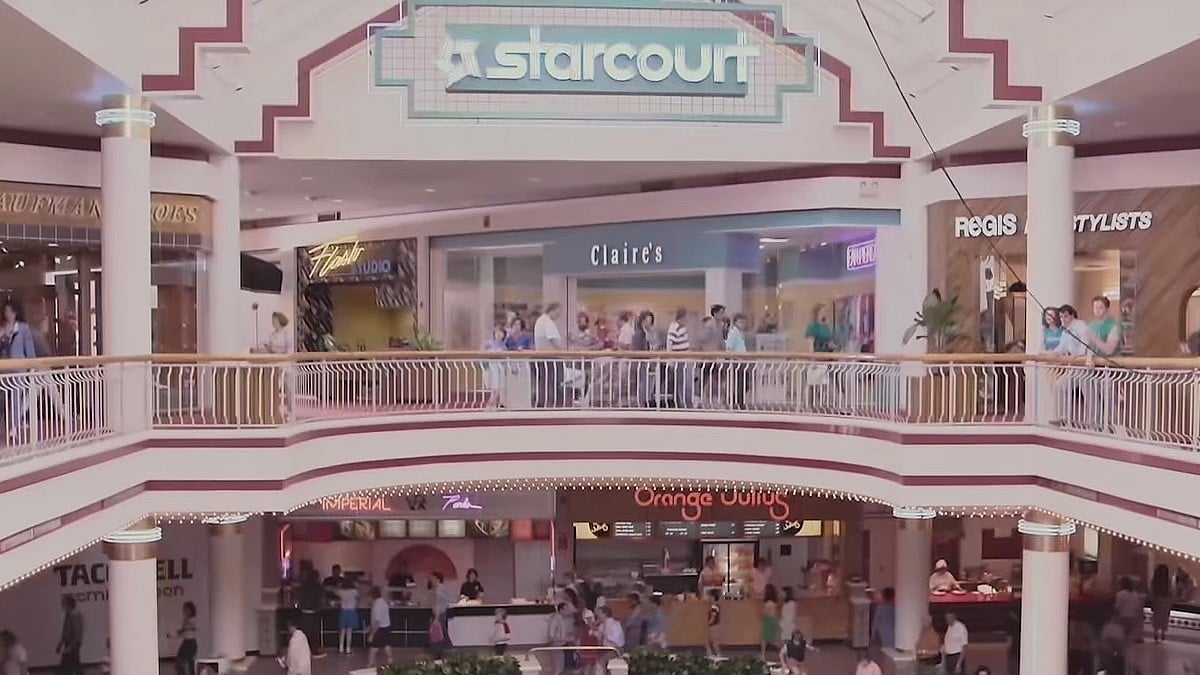 One of the most iconic locations in the show’s third season, Starcourt Mall was built inside a real-life mall situated in Atlanta’s suburbs. Netflix constructed the set inside Gwinnett Place Mall, which was built in the 80s. The mall can be found at 2100 Pleasant Hill Rd. in Duluth. 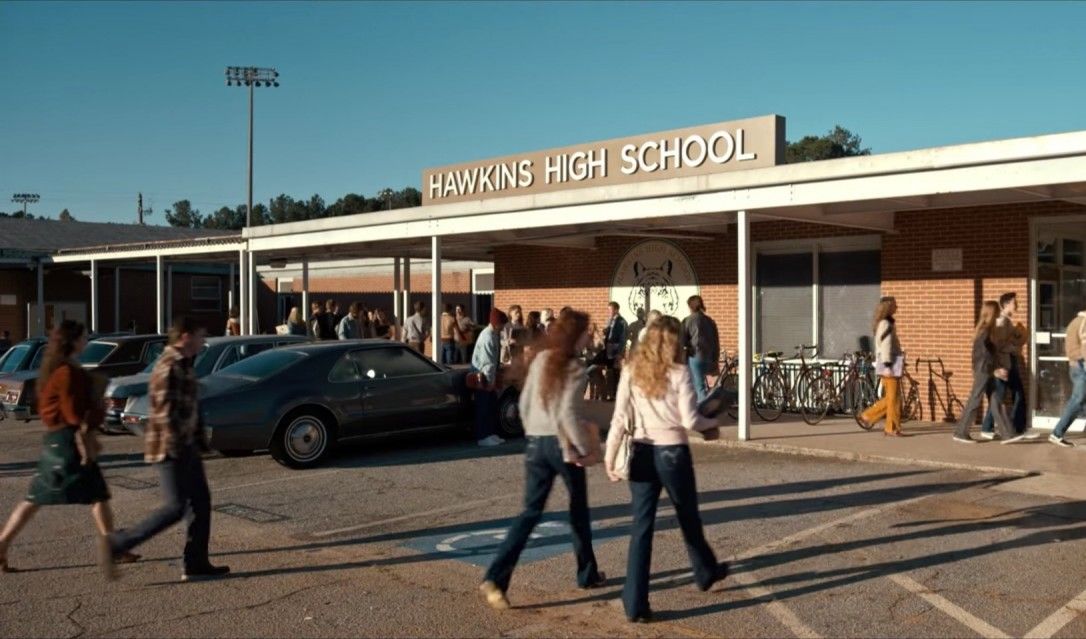 No, neither schools are real, but Netflix did use a real-life high school called Patrick Henry High School as their filming location. The building still stands in Stockbridge Georgia. 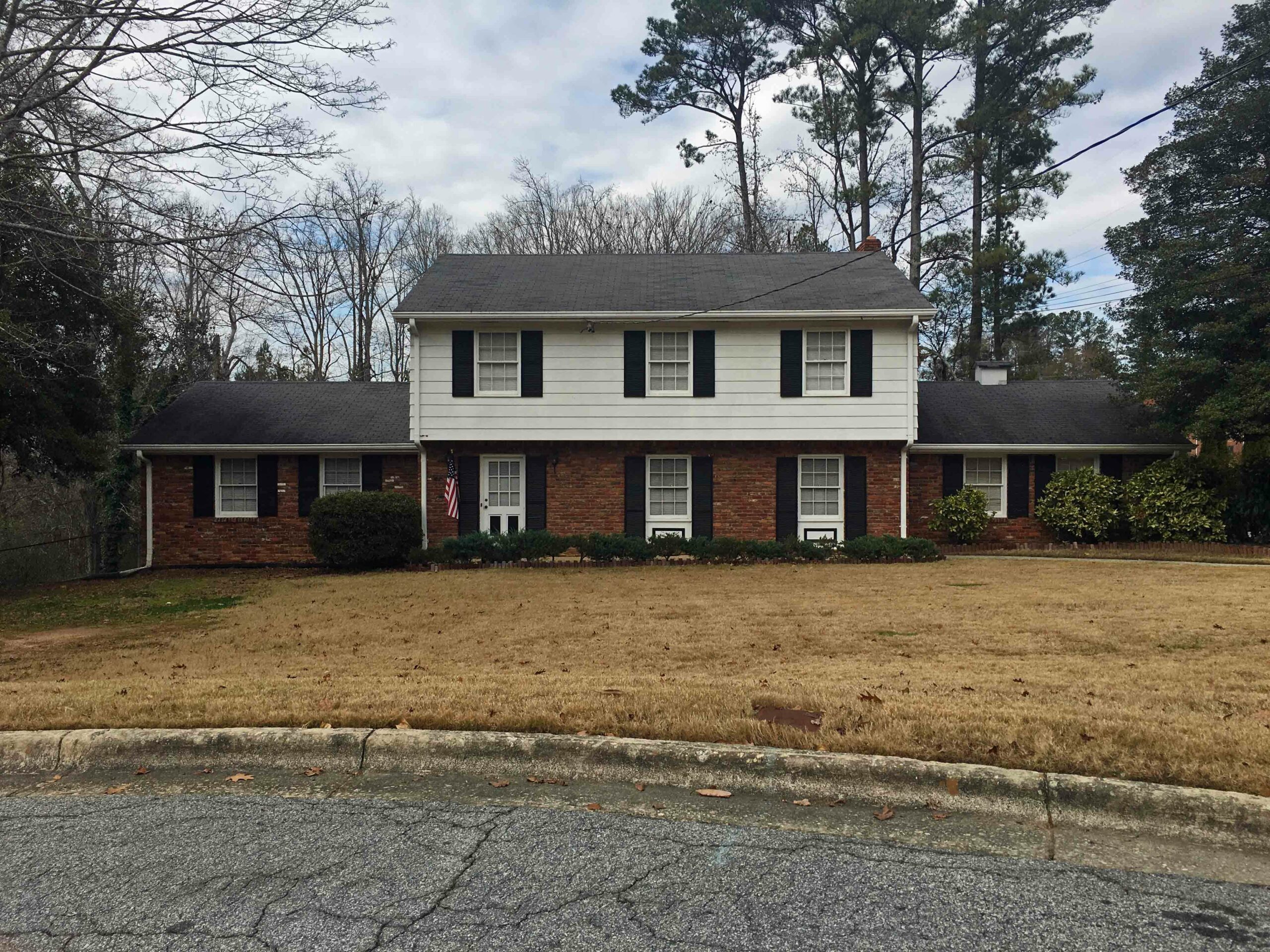 Despite being set in Hawkins, Indiana, much of the show was actually filmed in Georgia, including the iconic Wheeler house where Eleven and the gang spend much of their time. You can visit it at 2530 Piney Wood Lane in East Point, Georgia.

To most Atlantans, the Briarcliff campus is just a building that belongs to Emory University, but for Stanger Things fans, it’s the Hawkins National Laboratory where bad things happened. You’ll find it at 1256 Briarcliff Road, Atlanta. 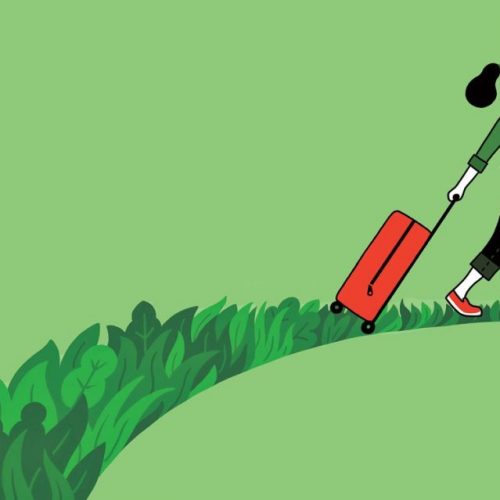 Can You Be Eco-Minded and Still Travel? Here, 5 Ways You Can Fly Sustainably This Summer 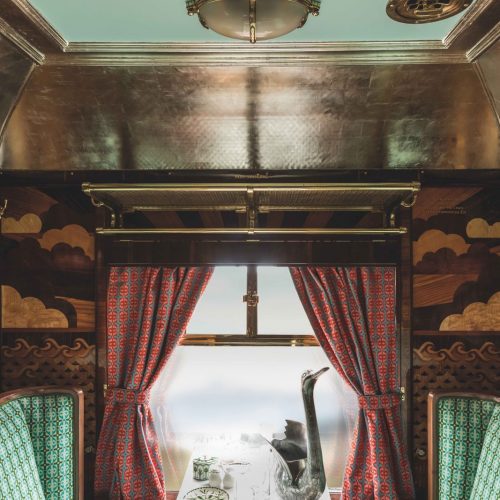 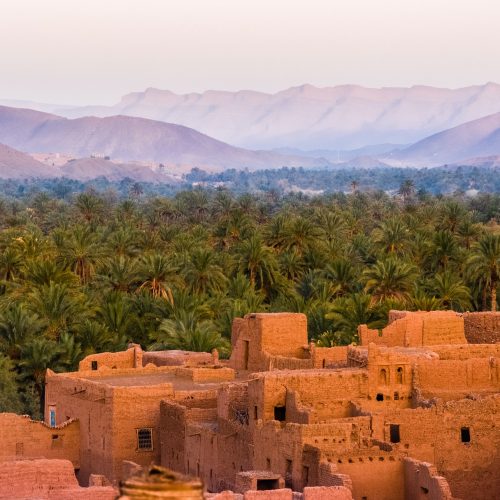 UAE Residents Can Travel Without Quarantining in These 19 Countries 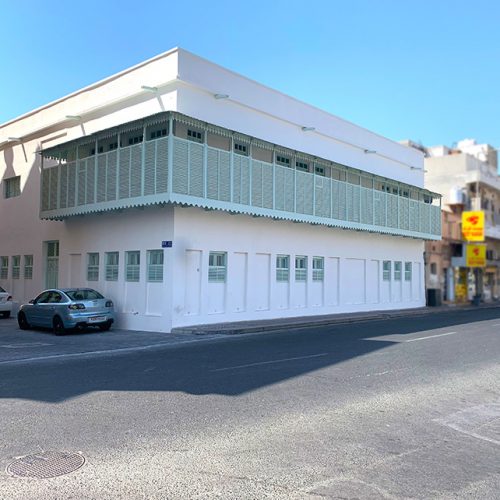 Bahrain Gets a New Heritage Hotel