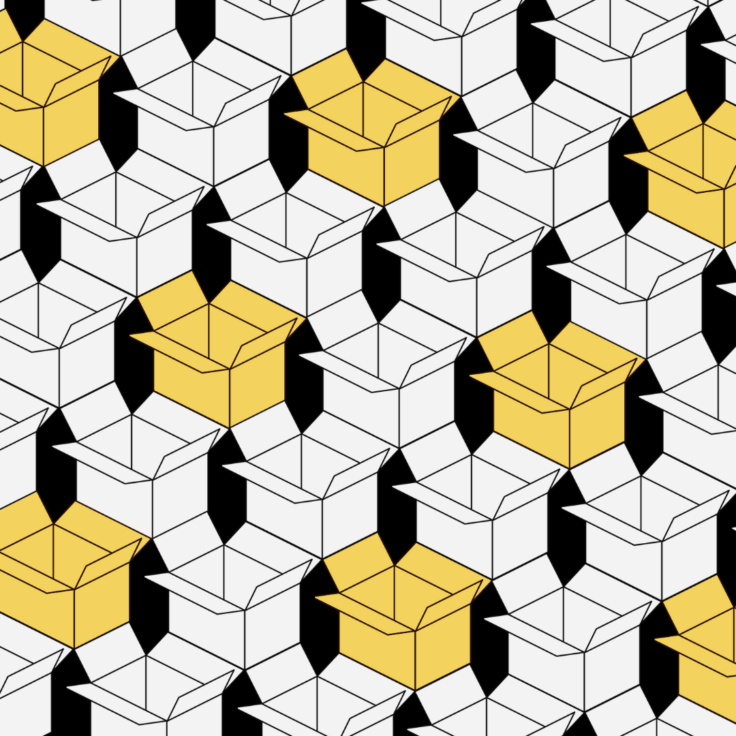 Sumac Space, an initiative dedicated to showcasing the rich and numbered art practices of the Middle East, is showing its ninth cybernated exhibition this month. On view online on the organisation’s website, the virtual installation will run from April 26 and will stretch out for a couple of weeks up until July 5.

Curated by Daniel H Rey, the event, which plays on the Spanish word ‘almacén’ and its Portuguese equivalent ‘armazém’ (both inherited from the Arabic ‘al-makhzen’) which translates to lockbox in English, will seek to promote and cast a bright light on the powerful interactions between the Middle East and Latin America, which have much more in common than one would initially expect.

Through the work of a handful of handpicked artists who are all of Latin origin but now based in the region, the exhibition is a real cocktail of cultures and invites its digital audience to explore a realm of art that is far from being mainstream and too little investigated.

The independent curator, who sits at the helm of this year’s iteration of the initiative, is recognised for being a proactive advocate for Latin-Arab cross-pollinations. His work balances institutional and grass-root presence and is recognised in the industry for its thorough involvement, having participated in cultural projects in South America, the Arab Gulf, Scandinavia, as well as in the USA.

To develop and string the project together, the multifaceted curator, who’s also a writer and a public programmer, received a mentorship from Instituto de Cultura Arabe de Colombia to identify and probe past, current, and foreseeable interactions between the Arab World and Latin America.

The tailored list of part-taking artists hails from all over the Latin American continent and all foster deeps ties and relationships with the Arab World. Scattered all across the Middle East, the cohort of invited creatives are introducing their overall perceptions and understanding of two regions via their artistic expressions and craft.

Unique and unprecedented, Sumac Space’s latest endeavour is one to mark down on your calendars.