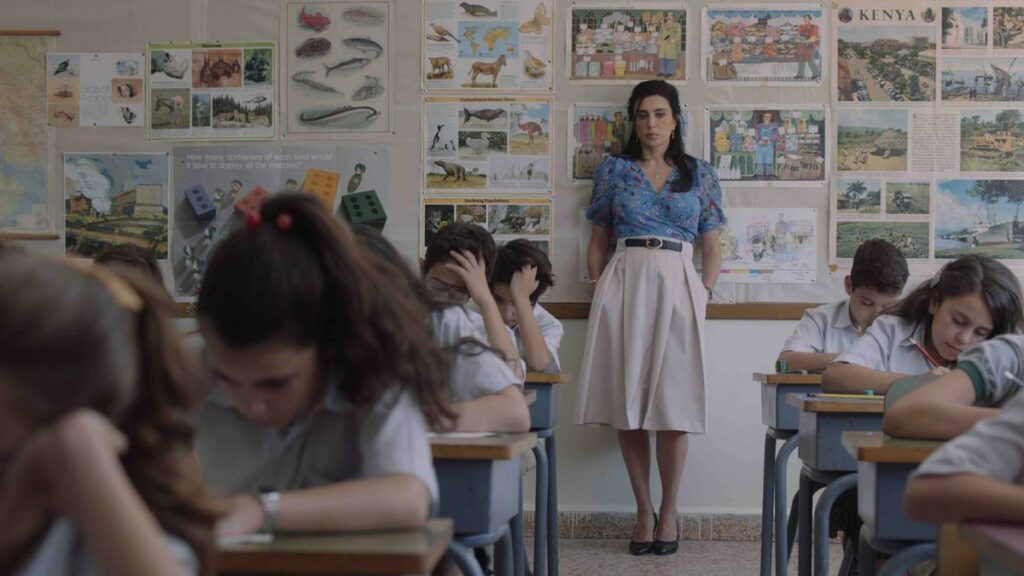 Arab films kill it on the film circuit once again

First it was Venice Film Festival, now Arab films have cemented their presence at the annual Toronto International Film Festival (TIFF). Not one but two films from the region just won big. Oualid Mouaness’s ‘1982’ scored the Netpac award, and Fares Fayyad’s ‘The Cave’ snagged the Grolsch People’s Choice Documentary award.

1982 (which is impressively, Mouaness’s debut film) stars none other than Oscar-nominated director and actress Nadine Labaki. Labaki, who sprung into the limelight with her role as Layale in cult classic Lebanese film ‘Caramel’, takes on the role of Yasmine: a teacher at a private school on the outskirts of Beirut at the beginning of the 1982 Lebanon War. Coupled with the film’s charming young cast – the win makes perfect sense.

Liberian-born Lebanese director Mouaness guides his audience through the political event through the eyes of 11-year-old actor Mohamad Dalli. Dalli plays Wissam, a young student intent on confessing his feelings to his classmate Joanna. If it weren’t set during the 1982 invasion of Lebanon, the film would be the quintessential coming-of-age story.

But Wissam’s story comes alongside that of his teachers who find themselves in a constant state of fear due to the impending violence of the invasion. To top it off, they also find themselves on opposing ends of the political debate.

Best put by TIFF’s jury, the film’s win is simply due to “its adventurous, imaginative style, and subtle, confident filmmaking, bravely juxtaposing and framing the universal innocence and charm of youth within harrowing historical context.” 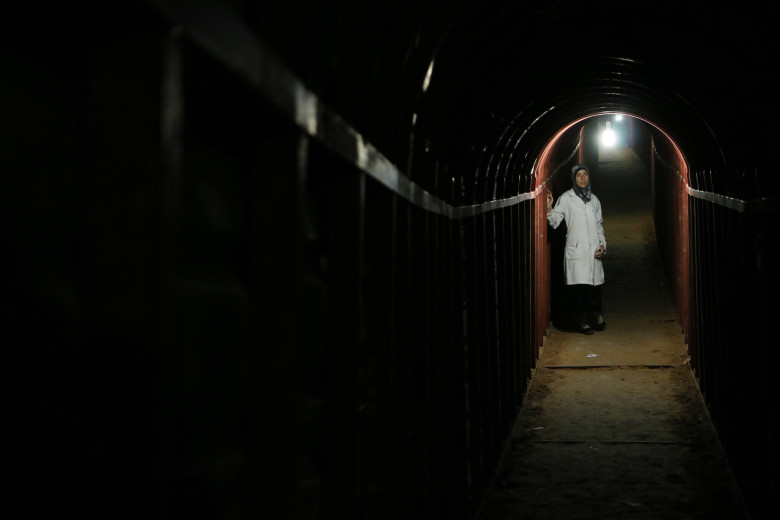 Beating Garin Hovannisian’s ‘I Am Not Alone’ and Bryce Dallas Howard’s ‘Dads’, Syrian Feras Fayyad (who was behind the Oscar-nominated ‘Last Men in Aleppo’) scored the Grolsch People’s Choice Documentary award with his latest body of work, ‘The Cave’. In true Fayyad style, The Cave is a gripping take on war documentary making.

Shot in the years between 2016 and 2018, the film sheds light on a network of secret tunnels under the city of Ghouta, designed to avoid the dangers people face above ground. Fayyad even takes his viewers into an underground hospital run by female doctors. Following its win at TIFF, the film has also been picked up by National Geographic for a US release.